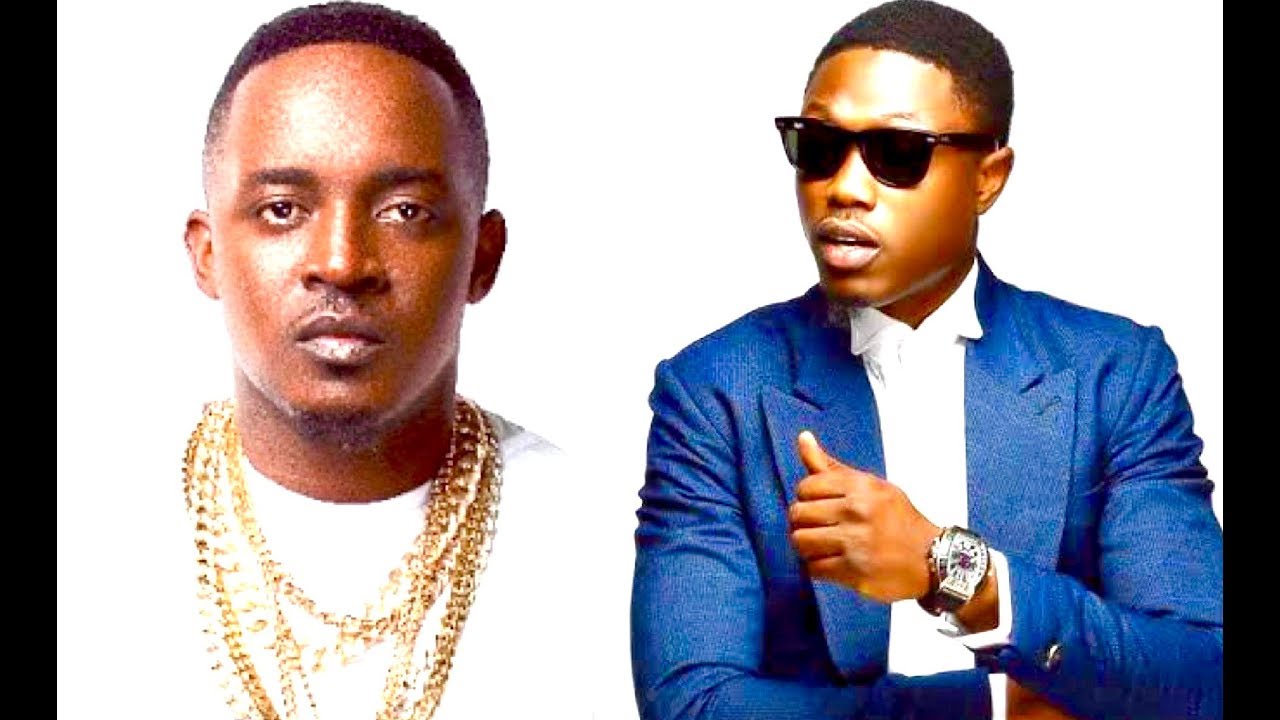 Nigeria hip pop is back as many will say! The lyrical war between MI Abaga and Vector has really done good to Nigeria’s dying hip pop industry. The Martell Cypher 2, The Purge Cypher and the recent Tetracycling and The Viper diss tracks seems to have gotten everyone talking. 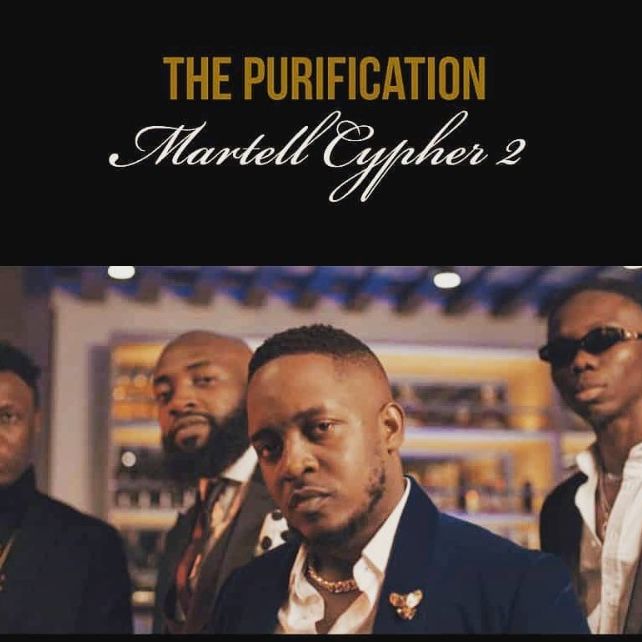 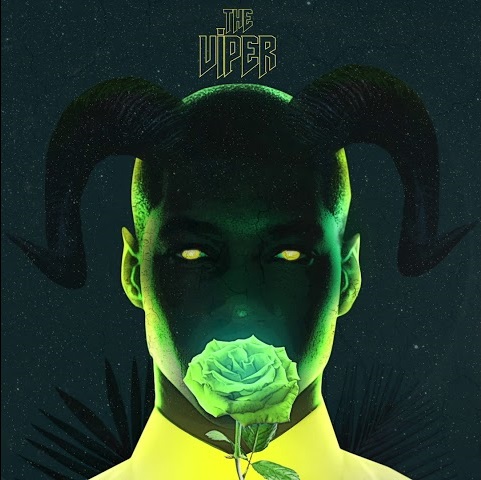 To clear some doubts and reinstate some facts, we brought to you some amazing facts in numbers to ascertain who is leading the rap battle. Though the scoreline is 2:2, the possession and shots on target seem not to be in equilibrium. 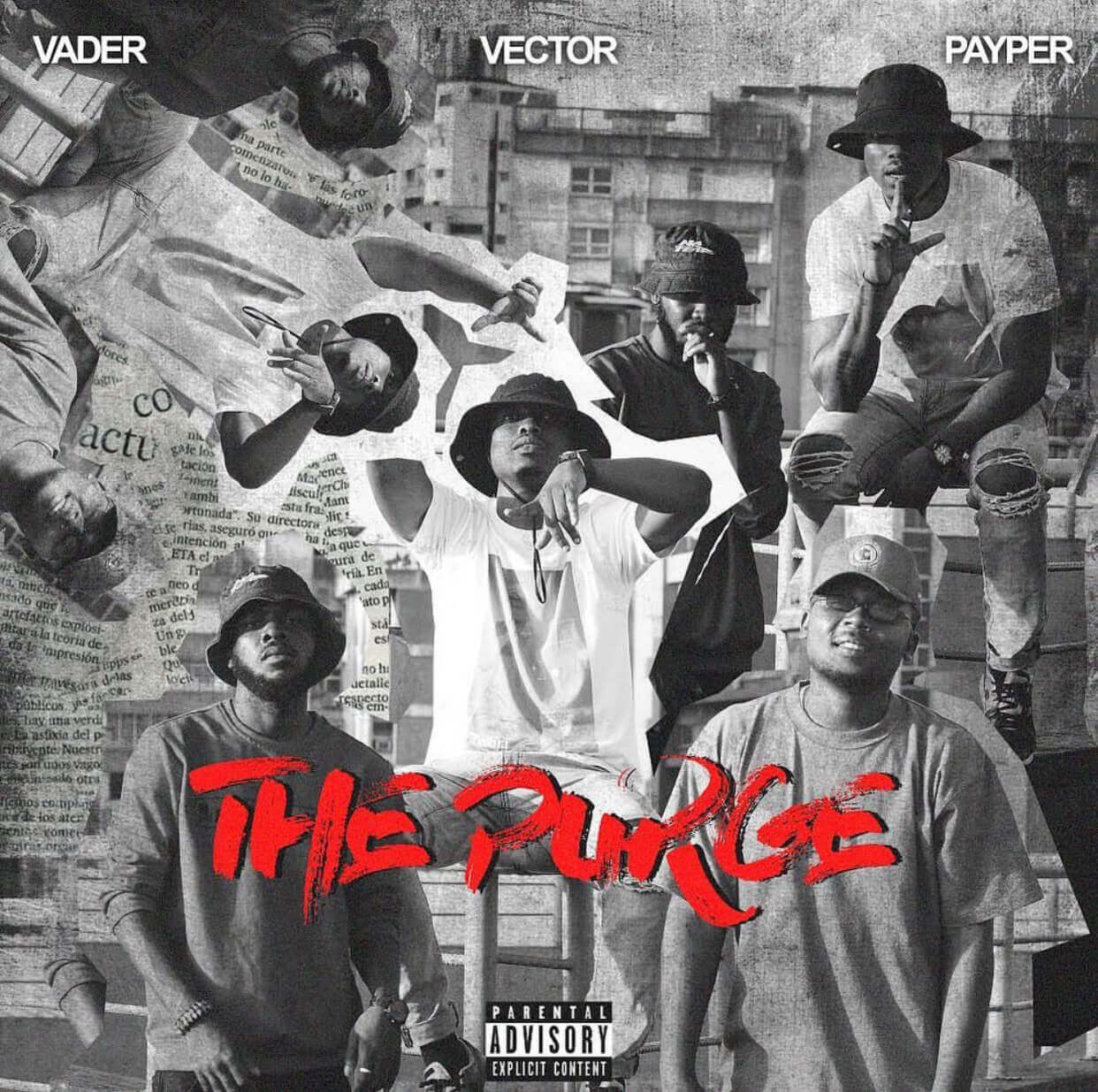 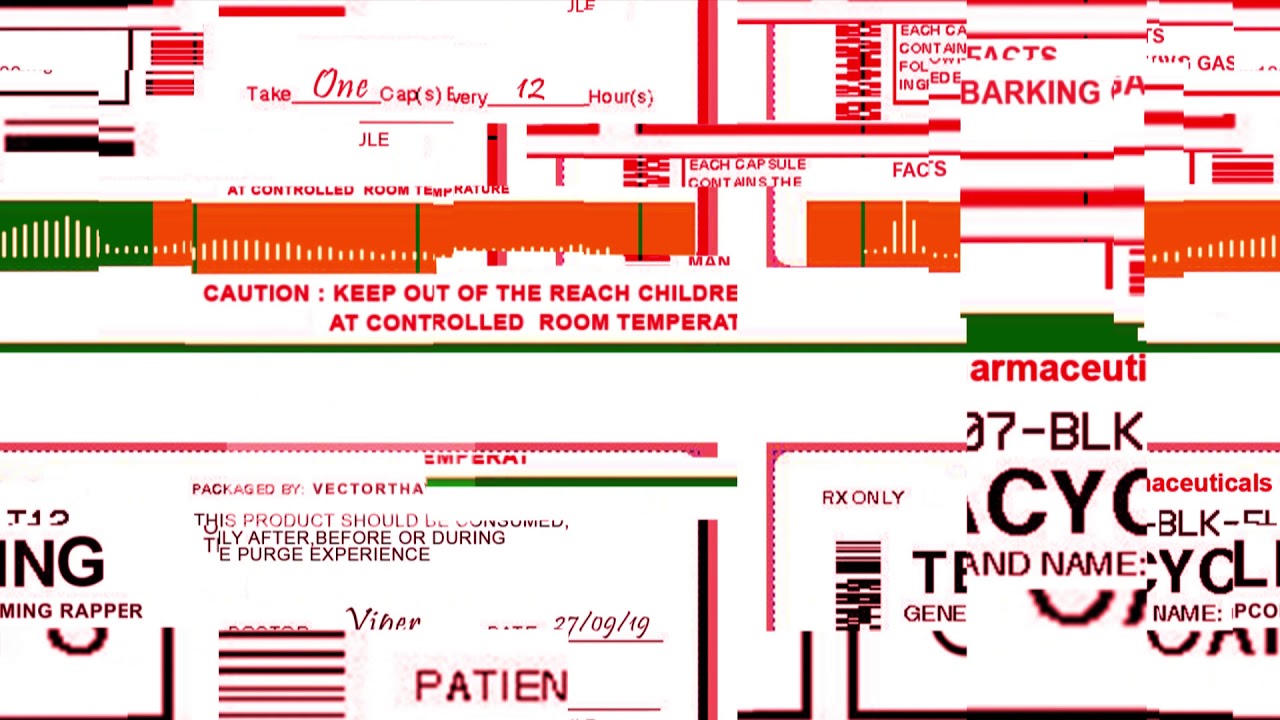 MI Abaga the CEO of Chocolate City on the other hand recently won the Headies awards Best Rap Single of the Year 2018.

Let’s take a look at the full statistics of these two hip pop acts to ascertain who is actually winning between MI Abaga and Vector.

FULL STATISTICS: Comparing MI Abaga VS Vector Lyrical War, Who is the best rapper? Who is winning?

What do you think? Comparing MI Abaga VS Vector Rap Battle, Who is the best rapper? Who is winning?