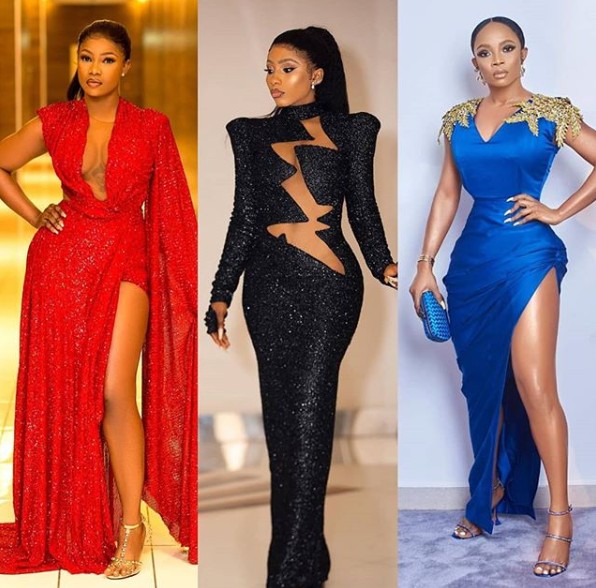 The 13th annual Headies returned after a hiatus. Expectations were raised as usual for the probably biggest awarding body in Nigeria.

The 2019 Headies was held at the Eko Convention centre on the islands. Televised on Gotv channel 74 Hip tv and 324 on DSTV.

Fans, music lovers and enthusiasts are starting to lose interest in the authenticity of this edition and the show overall.

The announcement of the hosts of the event further bastardised the glimmer of hope left, that this years award was going to be spectacular one. 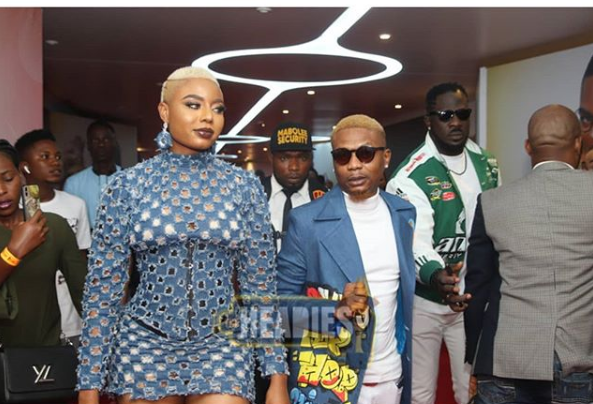 First of all, the event clashing with Wizkids concert (Wizkid Fest) signalled a problem –  as we all know, most A-list artiste would not be present but that still doesn’t mean the organisers should relent.

And a show of such magnitude should not be such that is optional – most of our big names should grace the occasion and give it more colour.

But that wasn’t seen as Wizkid, Davido (excusable because he was expecting his baby), Burna Boy, Tiwa Savage all missed the event and hold absolutely no apology for that.

Another thing is the stage handling by our artists which isn’t just peculiar to the Headies but overall.They don’t really give anything electrifying or maybe they just don’t seem interested on the show. Performances by Duncan Mighty and Victor AD with an assistance by a choir (unnecessary) were underwhelming

Special recognition award to Paul Okoye of upfront and personal management lacked coherence in his speech delivery which is becoming normal for our celebrities. No prior rehearsal at least before making a speech.

Presentation of award by Regina Daniels’ mum was also an issue of concern as she isn’t in any way related to the music industry to be a huge figure in an award of such magnitude.

The turnout was relatively poor because most fans are aggrieved by the poor organisation of the event and most of their favorites missing in action.

Nevertheless, there were some good experiences from the event that made it pleasurable. 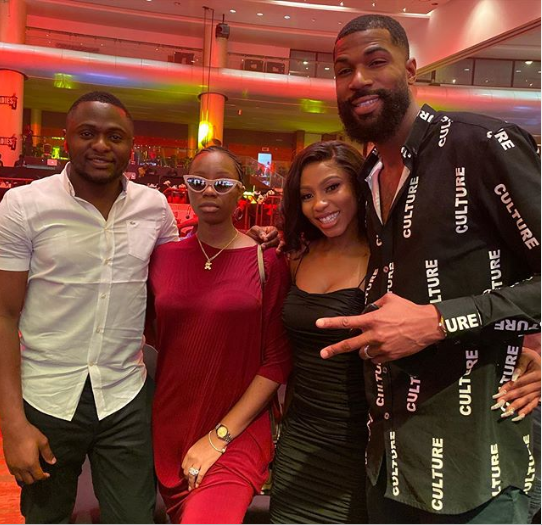 The big brother Naija winner Mercy, Tacha, Mike, Diana who graced the occasion with stunning outfits and colourful attires added some glamour to the occasion as they stood out as it was their first appearances on a prominent show.

 And also the outfit by pretty Mike that looks sequel to a wedding dress was also an aspect of attention,

Performances by the old band Styl-Plus made some memorable feelings to the show that night as they performed old hits like Olufemi, Runaway, Call My Name.

The winners of majority of the awards was Teni with 4 awards, Falz took 3 and Burna Boy 2 including artiste of the year awards which to me was well deserved.

AQ won the ‘controversial’ lyricist on the roll award which he finally won.

The major talking point is the Next Rated which went to Rema and to be honest, the ‘Next rated’ is the category that is still giving the award relevance. 

Rookie of the year went to Barry Jay which was well deserved as his song ‘Aye‘ was a huge hit.

The headies should improve on their flaws and ensure they plan longer for the awards and redeem their image.

Overall, as it is for most awards you have winners and losers but the awards of rappers Falz and AQ shows the industry is gradually given some thumbs up to rappers and the effort they are putting in

What are your thoughts about the award ??