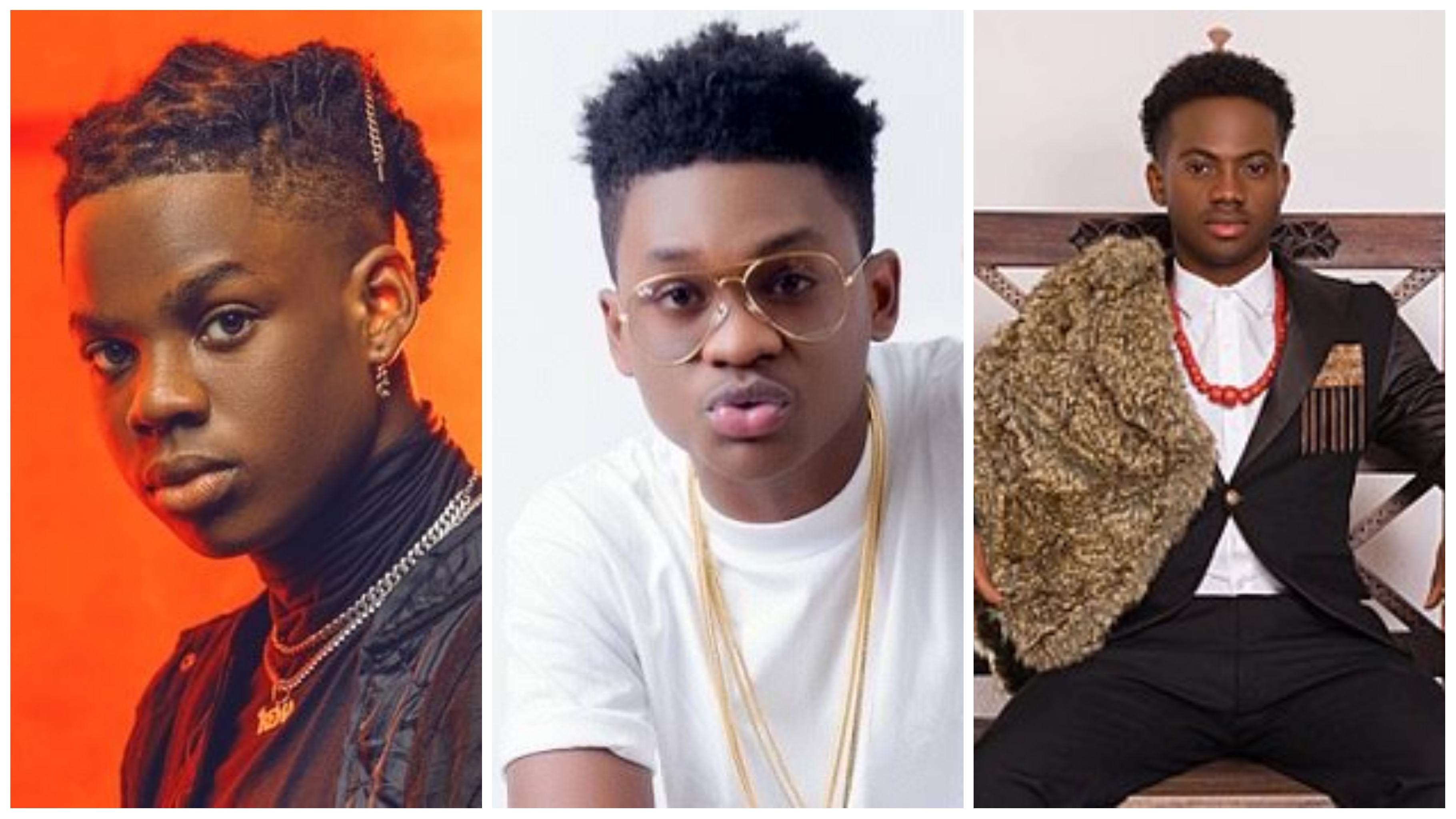 Most Handsome Young Artistes In Naija

It is a huge privilege to be a multi-talented artiste and also be blessed with super outstanding looks simultaneously. The type ladies clog around in their numbers to meet anytime they step out.

Their looks can be attributed to Nurture or nature irrespective of how you see it.

We gonna be looking at top 5 the Most Handsome Young artistes we have in Nigeria at the moment in no particular order.

1.Dice Ailes: Shasha Damilola better known by his stage name Dice Ailes is a Nigerian rapper turned Singer hails from Lagos state was Signed to chocolate city in July 2014 and has been doing well ever since. He also has ‘Canadian’ citizenship.

The Artiste has good looks which is one of the qualities that ‘wowed’ fans aside his amazing talent when he was unveiled by chocolate city in 2014. 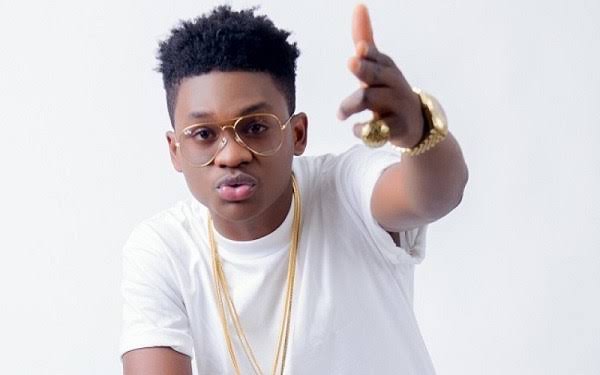 He is always a delight for female fans to watch within and outside the country whenever he comes up. The ‘miracle’ crooner is just 23 years of age.

2. Korede Bello: Korede Bello is a Nigerian singer/songwriter signed to Mavin Records in 2014. He is seen as one of the finest superstars in Nigeria. The ‘Godwin‘ crooner has been a prospect ever since.

One thing that made him stand out has been his ‘pretty boy’ looks which can’t go unnoticed anytime. He has a seductive and calm mien that makes him irresistible to ladies as they constitute majority of his fans. 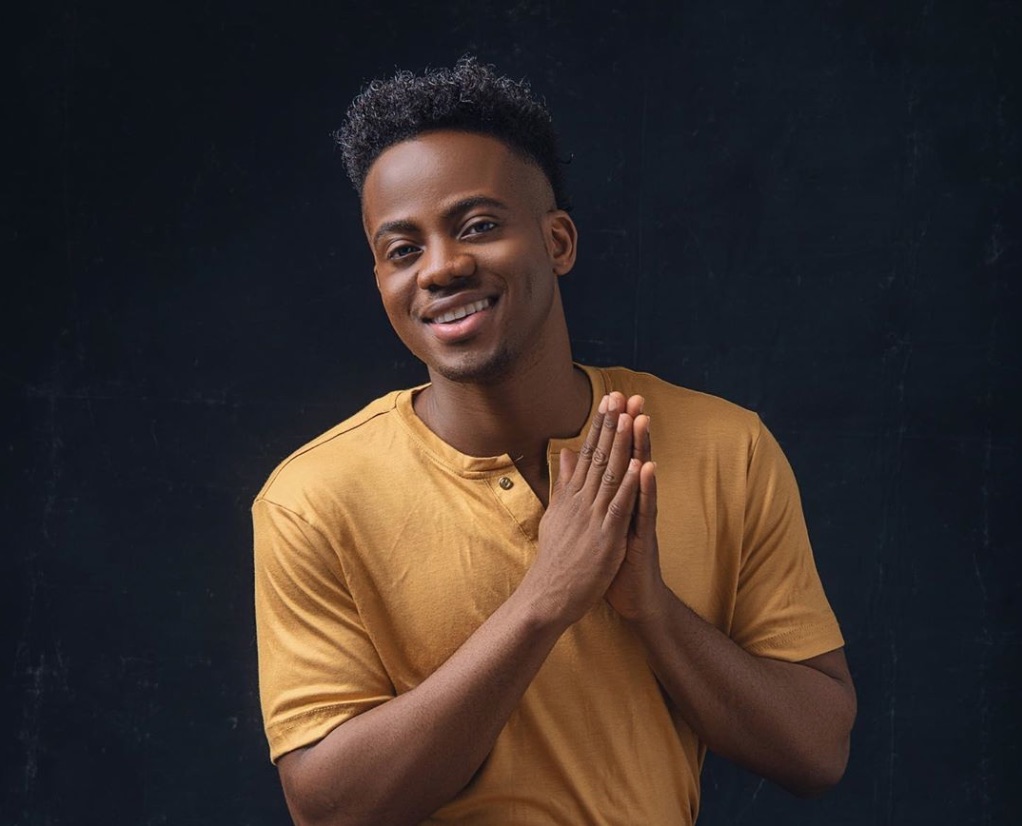 In his very first feature ‘Dorobucci’ as a Mavin artiste he attracted so much positive reactions from female fans on social media at that time when he gave a left eyed ‘wink’ in the video of the song.

3. Rema: Divine Ikubor professionally known as Rema hails from Edo state is a Nigeria rapper and singer Signed to Jonzing world a subsidiary of Mavin in early 2019. He has been super outstanding ever since with 3 good EP’s within just 6 months! 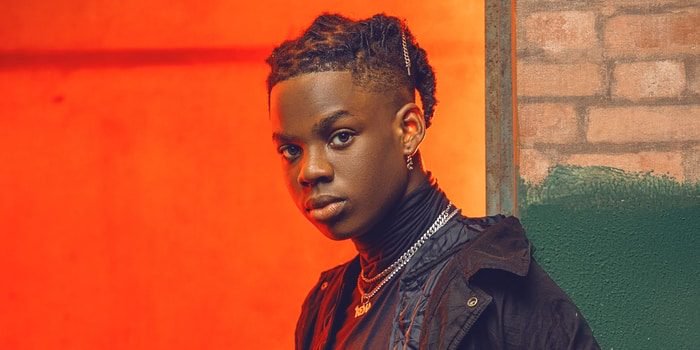 Aside his musical prowess, the ‘chap’ has good looks and an impressive style that gives him some edge among his peers.

He has a combination of ‘pretty boy’ and Bad Boy looks at the same time, The kid also shares some ‘stylish’ similarities to U.S trapper Travis Scott.

Some female fans even publicly profess their love for the kid on social media and in real life on countless occasions. He met his female ‘doppelgänger’ earlier this month.

4.Crayon: The teenage wonder-kid is signed to Baby Fresh music imprint Blow Time records a subsidiary of Mavin Records. The kid just like Rema are signed to smaller labels under same Mavin Umbrella.

The kid is prominent for his role in ‘All is in order’ a track that features all the young artiste under The Mavin umbrella and also has a 6 track EP ‘Cray Cray‘ to his name. 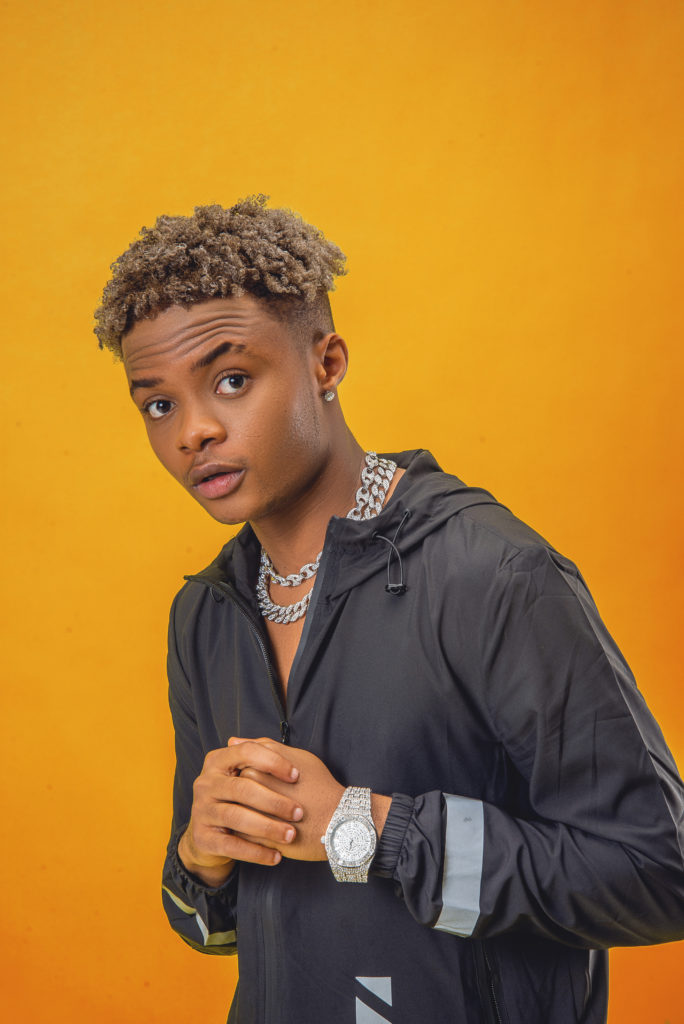 The light-skinned kid is very striking and such a delight to watch, he has swag and a good vocal to back it up. Mavin Records has a fantastic scouting team that gets flashy looking kids into their imprints.

5. JoeBoy: Joseph Akinfewa Donus popularly known as Joeboy is signed under Mr. Eazi’s Banku Music label. The 22years old Joeboy won the heart of music lovers and admirers with his single ‘Baby‘ but thats not all. 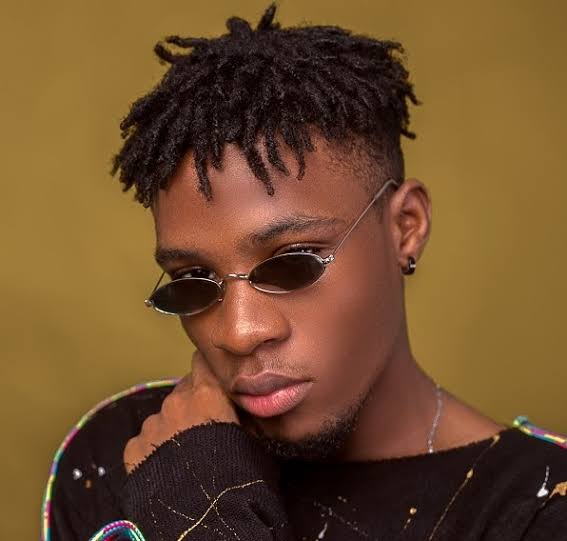 His unique fashion style and elegant look is also very attractive with the sudden preferences by female music lovers who have certified him as being a cool cat in recent interactions. He will fit perfectly as your man crush any day.

You can add any artiste you think deserve to be among the list.