Leicester city equalled the premier league record with 0-9 thumping of Southampton at the saint Mary”s stadium. Recording the biggest away scoreline in premier league History previously held by Manchester United against Ipswich 0-9 in 1995.

This is one scoreline nobody can ever predict accurately even in their wildest dreams. The foxes did it in remarkable style as they scored Nine un-replied goals against Sotton With Hatricks from Jamie Vardy and Ayose Pérez. 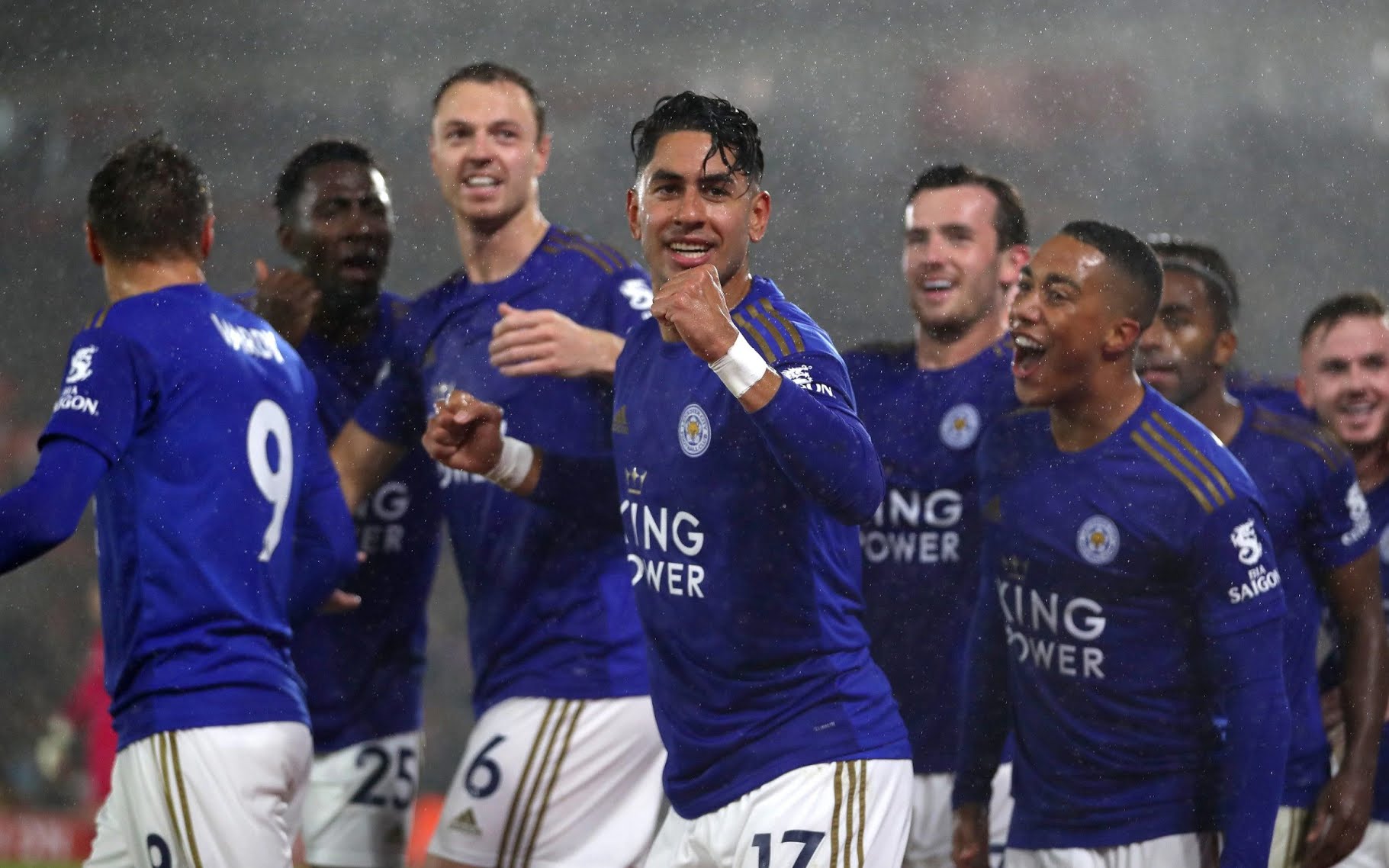 The score was not without a casualty though as Ryan Betrand was given a red card as early as the 12th minutes After the VAR confirmed his tackle on Ayose Pérez.

The scoreline was already 0-5 at half time as coach Ralph Husenhuttl could only hope for ‘damage control’ by introducing 2 defenders to stop the massive influx of goals as that didn’t happen as they went on to concede additional 4 goals after 90minutes. 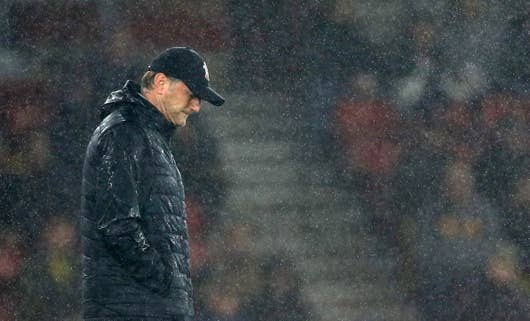 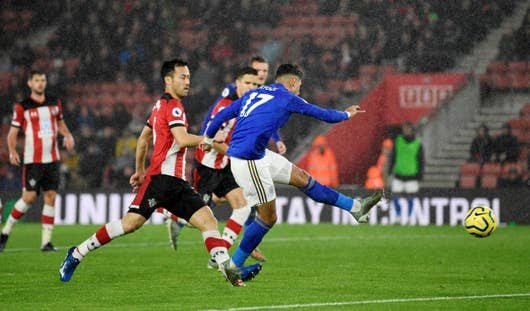 This nightmare of a scoreline for Southampton is a day to forget as they were completely rattled and tored apart by the rampaging attack of Jamie Vardy and Ayose Pérez. 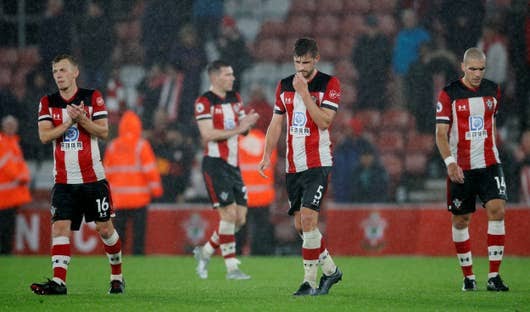 With such potency in front of goal. Leicester will be dreaming of their remarkable feat of winning their first tittle in 2016. They now lie second on the table while Southampton fall to the relegation zone on 18th position. 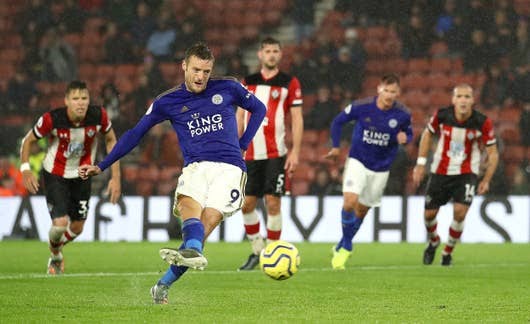