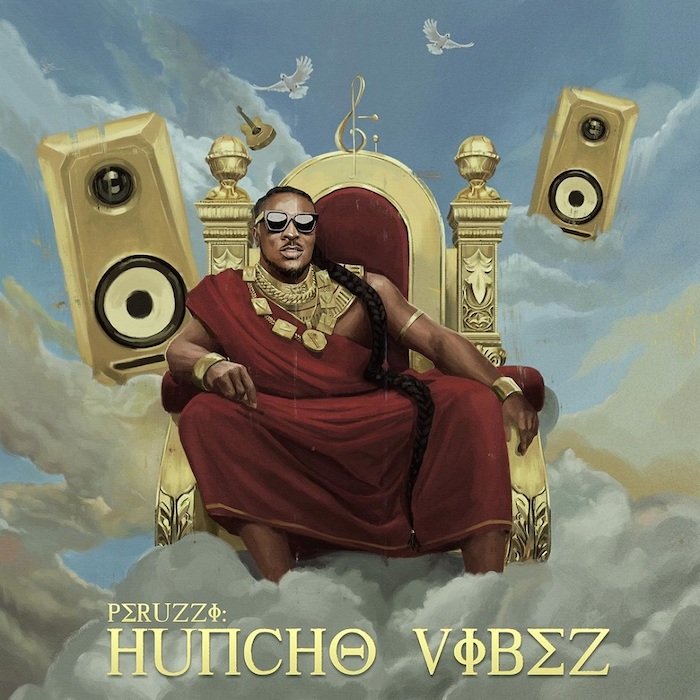 Peruzzi proves ones again why he is indeed not a pushover in the music industry – He successfully sold us same stories on both his previous EP “Heartwork” and current album Huncho Vibez – the story of Love, Relationship, Romance, good vibes and still, you can hardly skip a track.

The 10 tracks album carries similar story lines but Peruzzi delivers this message in an interesting and catchy way without making it boring or over stretched.

The DMW signed act kept the album very personal – we see often artiste packing up their album’s and EP with featured artistes all in the bid to increase awareness but Peruzzi has certainly not towed this line as the album features only Davido.

1. Destiny – The album opens with a vocal singing in a local dialect – and then followed a monologue like something out of a Lion King movie which was beautifully done and the message of the album was also clear – Peruzzi is a Prince today but a King tomorrow

2. Show Me Love – Peruzzi praises God for the love shown and the success attained so far – Truth me said, the song opened with a beat similar to Ice Prince Magician and I was honestly expecting an Ice Prince rap verse on this but noticed he had featured artist – A remix with Ice prince won’t be a bad idea. Produced by Princeton

3. Bounce – The full Peruzzi element was unveiled on this song – he sings to his Lover on a bouncy beat produced by Speroach Beatz

4. Sunshine (feat. Davido) – One of the very special songs on the album – A pure Electro-Pop song with an international feel mixed with Nigerian lyrics and dialect. Peruzzi was on the verses while Davido killed the hook. The replay value of this song is very. produced by Vstix 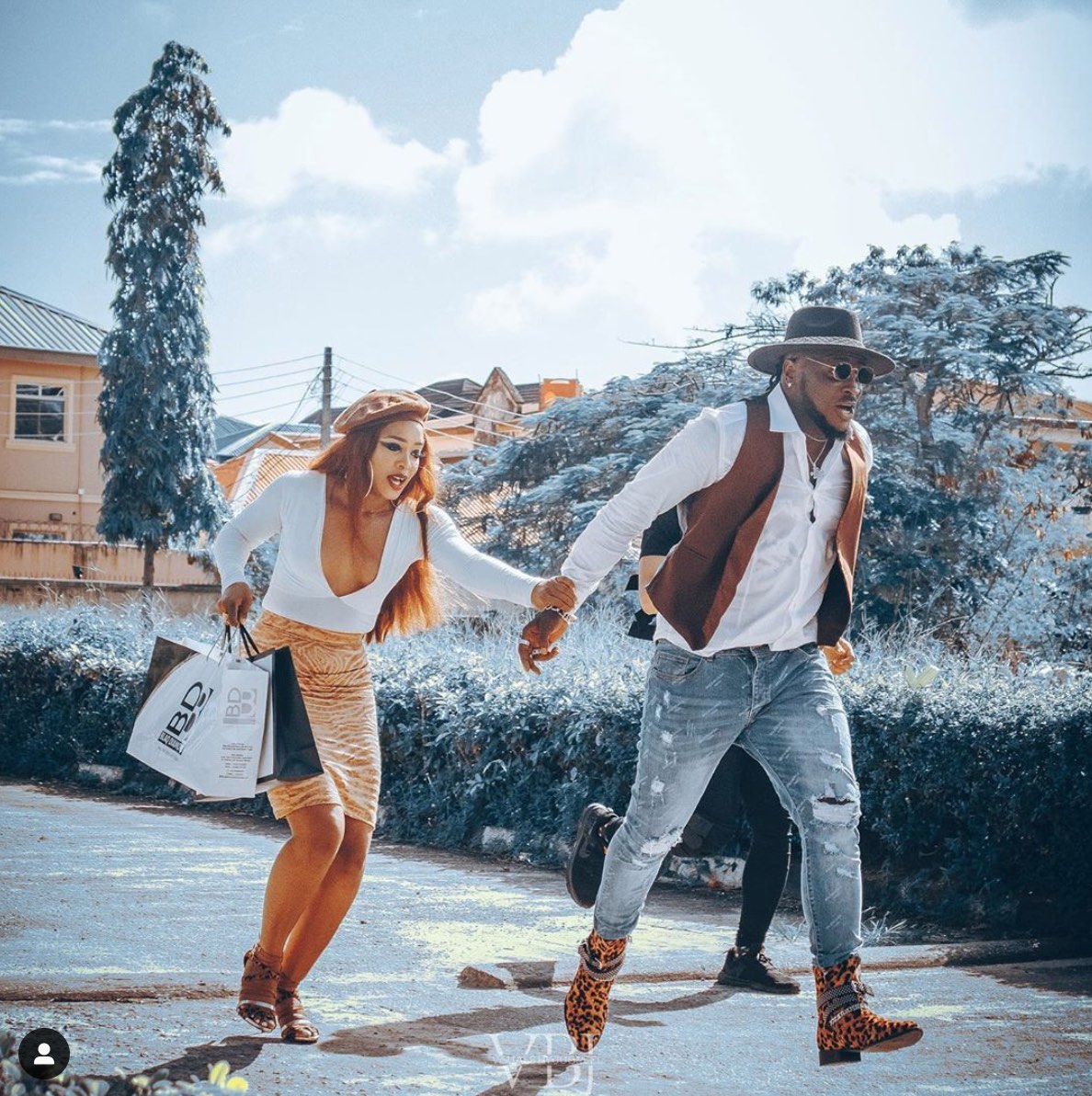 Peruzzi Only one Video shot

5. Only One – If you’re in doubt whether this is the album for you or not , then you need to listen to arguably the best song on the album Only One – Produced by Speroach Beatz. The song is addictive – I warn you

6. Gerrout – I lied when I said you won’t skip a track – Gerrout was the track I had to skipped on the album – Maybe because of the message the song carried – “I just want to Kolobi” – You know what that means right ?

7. Gumbodi – Peruzzi reduces his tempo on Gumbodi – The track is a classic R&B song with a slow rhythm and powerful love message.

8. Nana – Nana was released as a single before the album dropped – Nana is another hit song off the album and one to have at the top of your playlist. The finest of lyrics were used on this song.

9. Mauriello – This song has a relaxing tune similar to that of Majesty off his Heartwork EP. My second favourite song on the album after Only One – I see no reason not to fall in love with Mauriello and Peruzzi

10. No Be Mistake – The vibe machine closes the album with No Be Mistake, another classic love tune on a bouncy beat produced by Speroach Beatz

Peruzzi has succeeded for the second time using the same concept for both EP and album – while this is to be applauded, we also advise that it stops here – No great artiste dishes out the same theme multiple times.

All in all, it was a great album. An instantly likeable album.