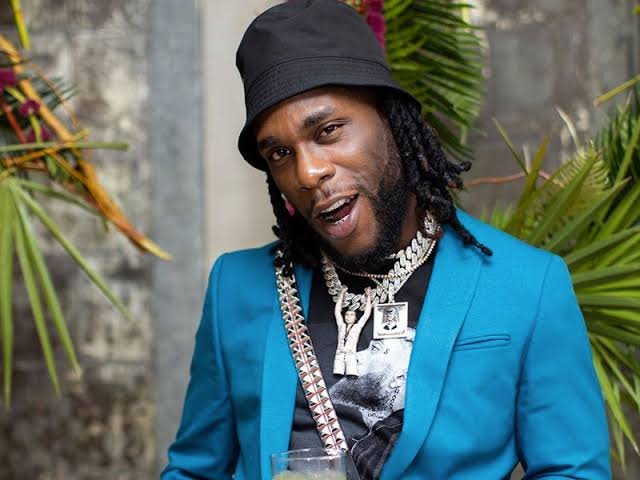 African Giant and Nigerian’s pop star, Burna Boy has been nominated for the 62nd Grammys Award 2020.


Burna Boy earned a spot at the Best World Music Album category of the 62nd Grammy Awards 202. He becomes one of few Nigerians who have been nominated to win this prestigious award. 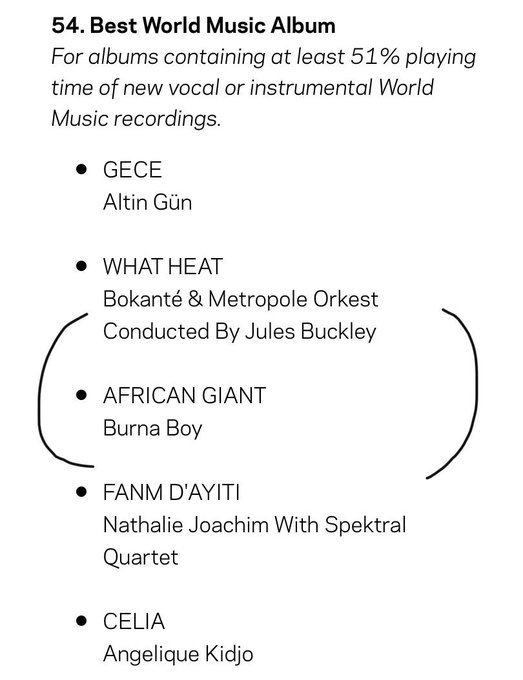 Recall, on his song he said he will win a Grammy, the dream is here! His 2019 album “African Giant” is on the verge of earning a Grammy. 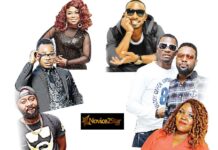 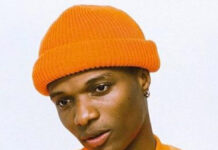 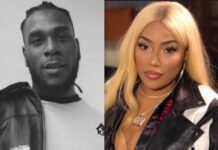