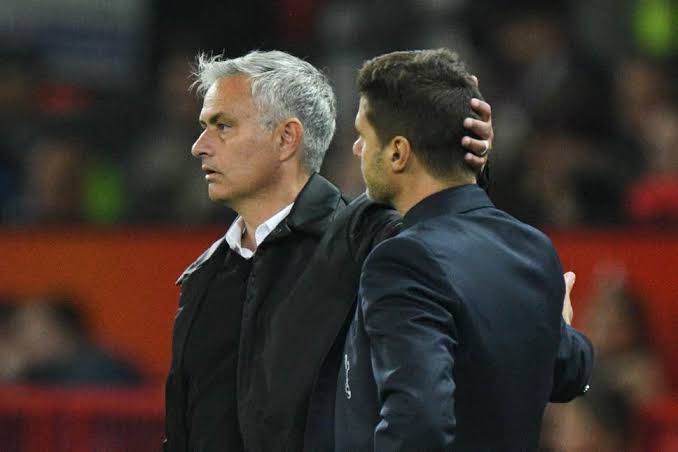 After he left Man Utd last winter, he worked as a pundit at Sky Sports before now returning to a manager role.

Commenting on the appointment, Tottenham Chairman Daniel Levy said: “In Jose we have one of the most successful managers in football.

“He has a wealth of experience, can inspire teams and is a great tactician. He has won honours at every club he has coached. We believe he will bring energy and belief to the dressing room.” 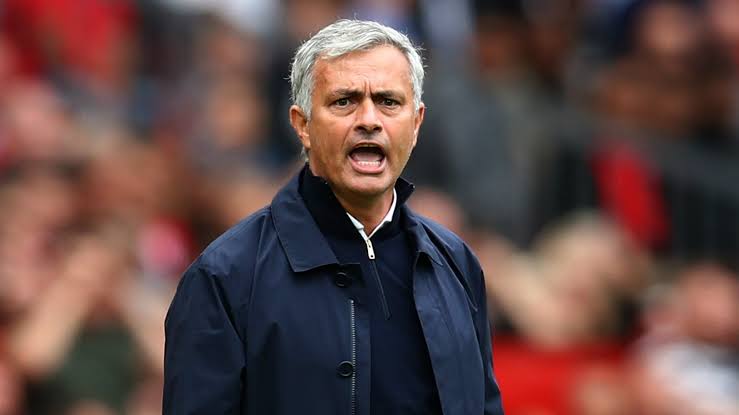 Speaking on his appointment, Jose said: “I am excited to be joining a Club with such a great heritage and such passionate supporters. The quality in both the squad and the academy excites me. Working with these players is what has attracted me.”

Tottenham will play against West Ham this Saturday and Mourinho is going to face his former club Man Utd at on December 4th.
This is good news to football lovers as we have missed some of his antics, theatrics and mind games.

We hope to have an interesting league fixtures against former teams like Manchester United and Chelsea who should get ready to feel the brunt of his tactical onslaught when they lock horns.