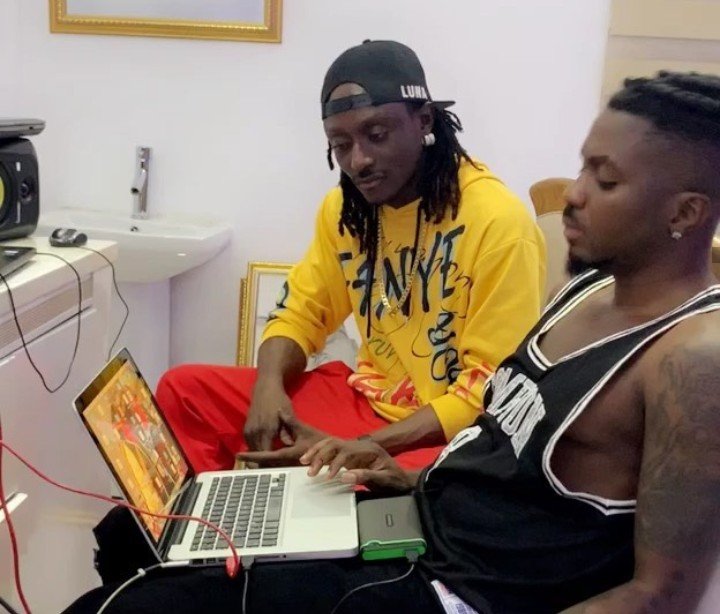 Terry G who has received critical acclaim for his unique brand and style of music announce new collaboration with Skiibii.

The singer and record producer Terry G has released a number of well-received albums and is described as the craziest Nigerian musician.

He is set to premier a new single with ‘Daz How Starz Do’ crooner Skiibii. 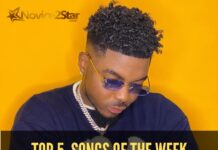 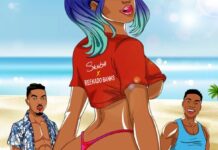 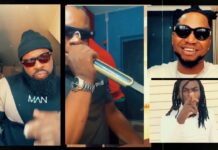