Wizkid once again omits Northboi from the project with initiates his judgement as Northboi claims Rema’s EP, African Giant album and “A Good Time” album are all better than Starboy Entertainment’s “Soundman EP Vol. 1“.

AgoodTime,AFRICANGIANT, REMA's first E.p All>>>>> SoundMan. Argue with your conscience ? . the gods have spoken! 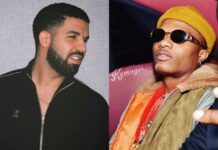 Wow! Drake Rumoured to be on Wizkid “Made in Lagos” album 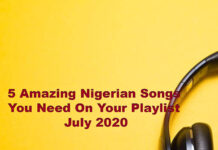 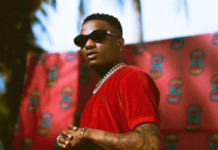 Countdown: Wizkid’s “Made In Lagos” Drops In 11 Days, Which Collaboration Are You Anticipating Most?