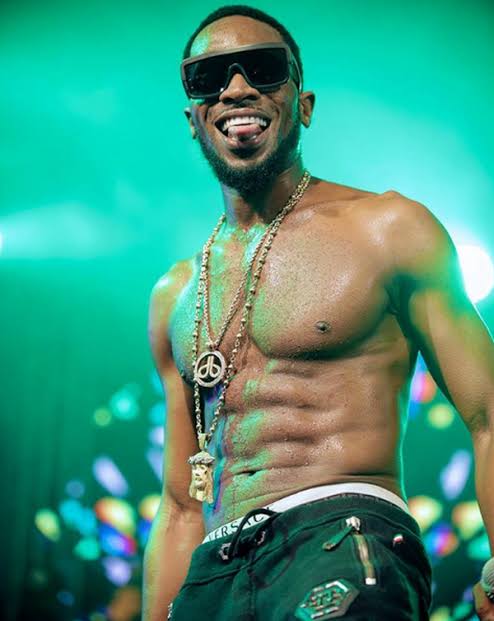 Many stars have emerged during the past two decades, some are regarded as legends and are accorded that musical respect. We’ve had stars who have made their marks like 2baba, ASA, Wizkid, Davido, etc.


One name that has being met with stretching criticism and less of regard has been the Koko master himself D’banj. Despite all of the numerous achievements, awards, global exploits accorded the singer. I still feel he is under-appreciated by Nigerians . This leads to the question Why is D’banj not respected by his own people as a true musical Legend?

Let’s highlight some of his achievements.

Oladapo Daniel oyebanjo known as D’banj started his career in the late 90s with the group JJC&419 squad where he later splitted with Don Jazzy to launch his musical career and the label Mo-hits. Arguably the greatest Label that has emerged in the history of Nigerian Contemporary music renaissance. 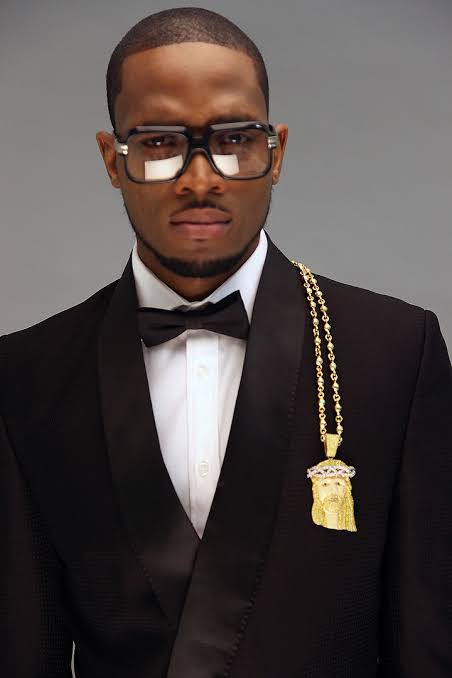 He dropped his debut album No long thing in 2005, followed by the famous ‘ Curriculum Vitae’ album alongside Don Jazzy, D’ Prince and Wande coal, Dr.Sid arguably the best naija album of all times.

He then dominated the music scene with ‘The Entertainer’ in 2008 with the album which had songs like Fall in love, Ogbono feli feli, olorun Maje, suddenly etc. This is his best album to date.

D’banj has an unusual stage performance skills with electrifying energy. He once used to be the ladies Favourite. His style is said to be Afro-beats infusion with Hip pop and some elements of juju.

D’banj is the first African export to be signed under an independent label music label in Good Music. D’banj is the first to get a High profile international collaboration I.e Snoop Dogg. He is seen as the pioneer of modern day afro-beats fusion.

He is seen as the one who opened the floodgates for global recognition of our local stars after the successes of hit “Oliver Twist” which is regarded as the biggest single to come out of Africa.

After he left Don Jazzy to kick star his DB records imprint, many people thought his career was over as many thought without Don Jazzy’s support he is good as a goner. 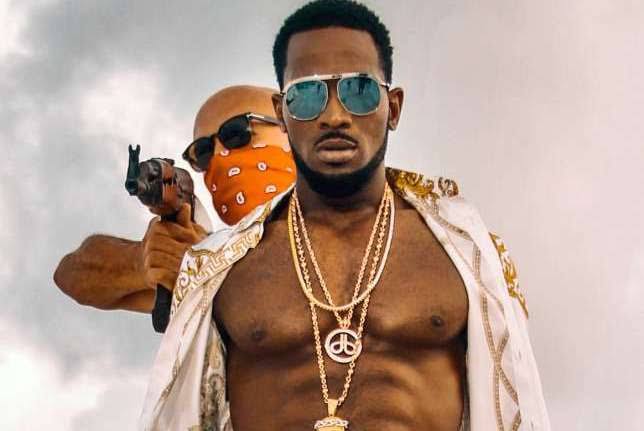 Although, the criticisms leveled against his parting ways with Don Jazzy was totally unnecessary as it is in every man’s life to seek freedom and absolute independence. Nigerians misinterpreted the move and as usual resorted to wagging of ignorant tongues.

That wasn’t enough to dent his rather impregnable status. As against all odds he dropped his 17 track compilation album along with some of his signees like Kay Switch J sol .He had tracks such as Top Of The World and Don’t Tell Me Nonsense etc. The album wasn’t really a top album but a passable effort. 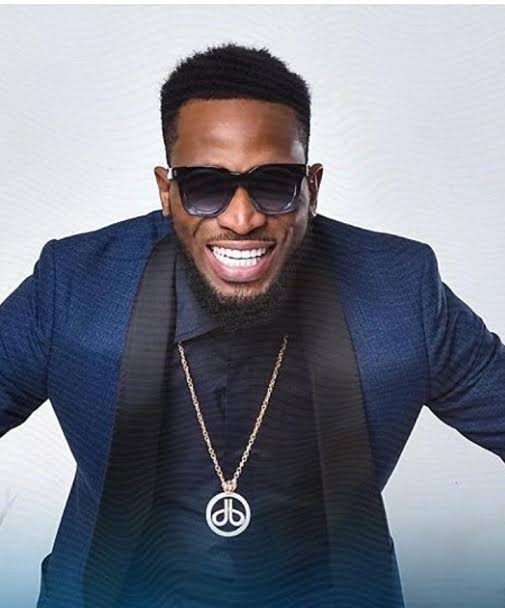 In 2015, D’banj bounced back in amazing fashion with the The EP ‘An Epic Journey’ with quality tunes such as bother you, knocking on my door, Confidential feat Idriss Elba and shadow boxer, feeling the Nigga feat. Akon, Frosh etc. I think the EP is his best in his post Mo-hits era. 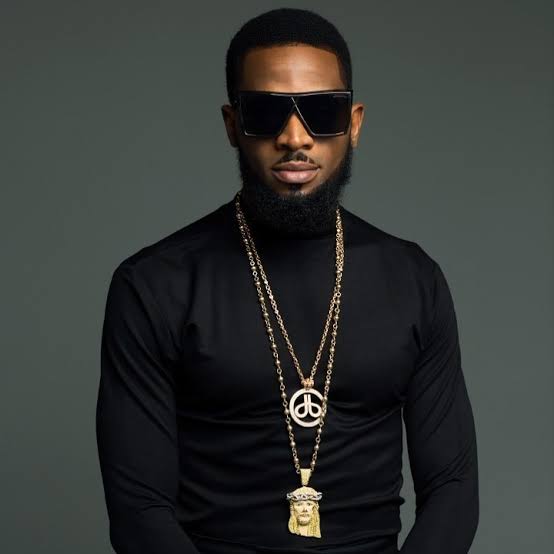 In 2013, made the theme song ‘on top of the world’ for AFCON 2013 which was won by the Super Eagles. At that time D’banj was seen as the biggest artiste in Africa. He shocked everyone who doubted his lyrical abilities.

In 2016 , He came back with a smash hit ‘Emergency’ and after few months dropped ‘El chapo’ Featuring Gucci mane. He released The album ‘The king Don Come’ with tracks as ‘It’s Not A Lie, ‘As I Dey Go’ “comment C’ava” featuring American music group The Fed’s, if you ask me is one of his best songs in most recent times.

He has been consistent ever since with singles such as Action, Agidi, Shake it feat. Tiwa Savage, Shy, and just recently ‘everything is Ok’ but it seems no one appreciates all his efforts any more. 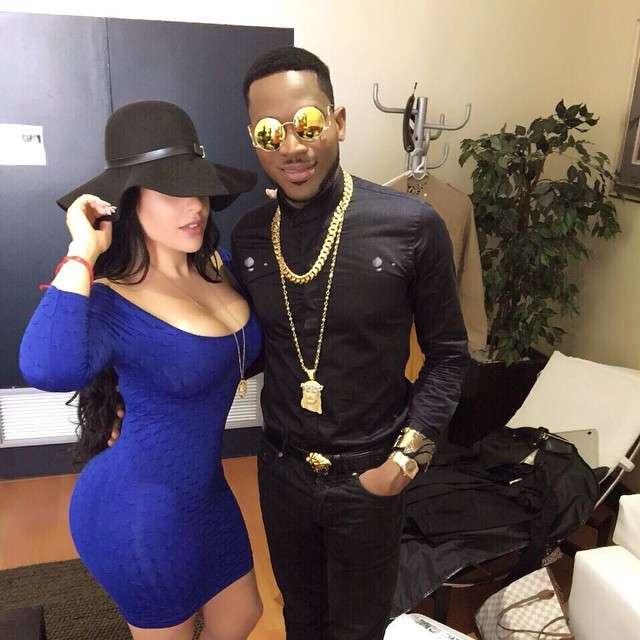 D’banj is one artiste with a good record with his private life as he has no child out of wedlock and maintains a quality family standard without any scandal. Despite the causality that befell him when he lost his little son in a pool at his mansion. D’banj has never given up on thrilling fans. 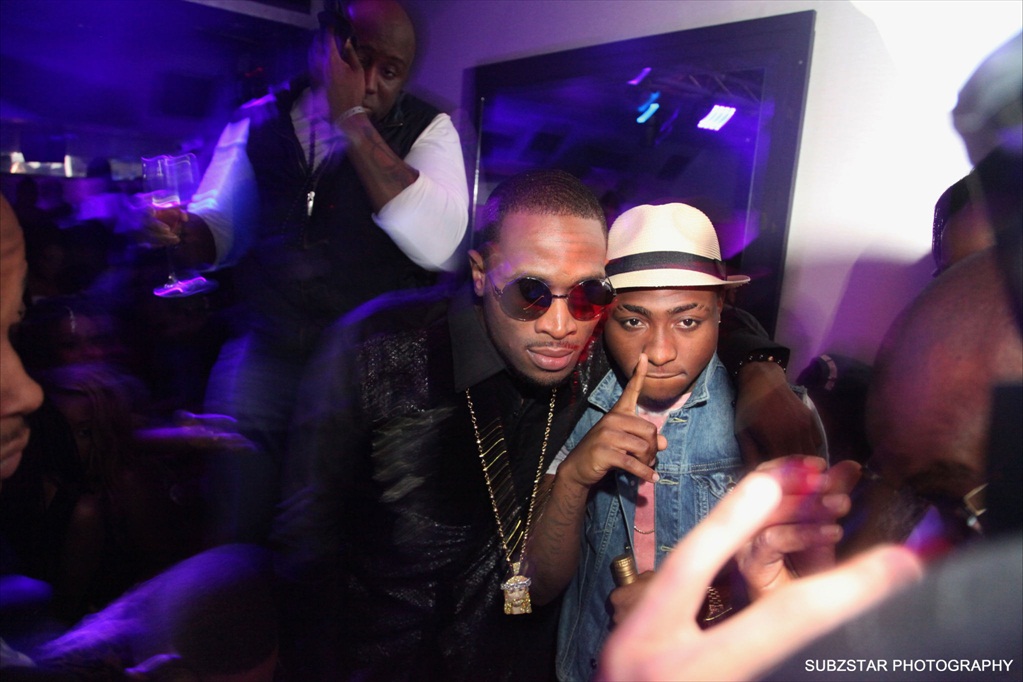 D’banj has discovered so many artiste such as Mr.Real and Slimcase and many others. D’banj acted as a big brother to people like Wizkid, and bought Davido his first Rolex watch. D’banj is not appreciated by those he helped but he keeps helping regardless. 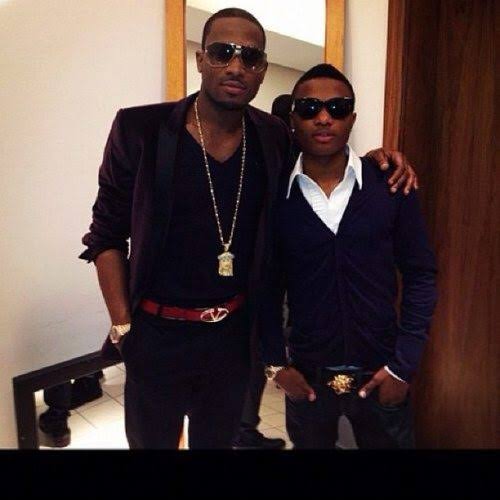 D’banj is one man that is a good role model off the camera’s but he seems like an unsong hero to me. I think his one of our biggest artiste of all times in Nigeria no caps.

I think he deserves a special place in history. 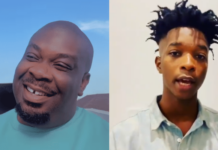 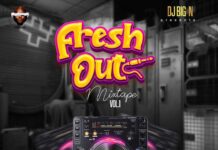