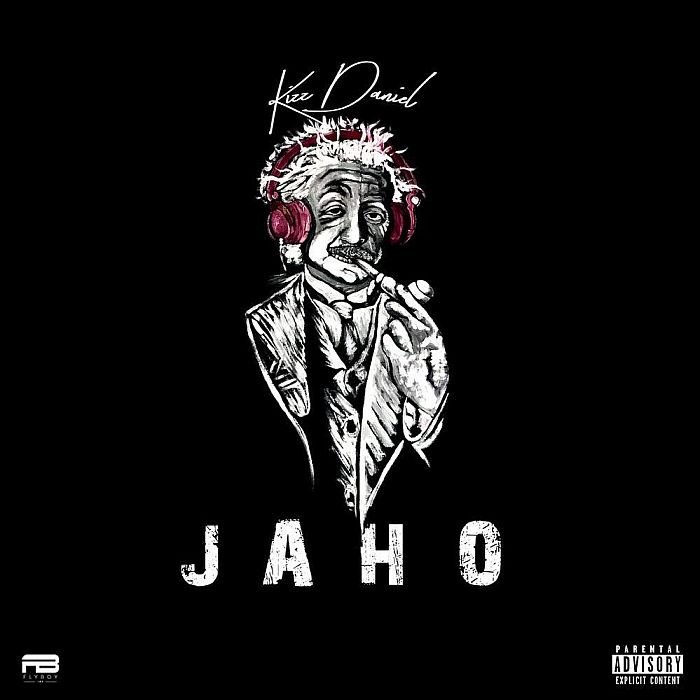 On December 14th 2019, Kizz Daniel premiered a brand new vibe dubbed ‘Jaho’ to wrap up his musical year. The youngster has had an amazing year in 2019, his debut album ‘No Bad Songz’ released in 2018 has kept him busy all through the year.

To crown his efforts this year, the Flyboy boss shocks us with a new viral jam titled ‘Jaho’.

I was totally mesmerized listening to this jam. Kizz Daniel has never failed in delivery. Though he hasn’t been getting all the media attention he deserves, he has kept his game clean and straightforward.

‘Jaho’ is spiritual. The Flyboy INC boss pens down an emotional message from God. He stands as the promised prophet to counsel us on the importance of sticking to our path. He preaches self discovery and personal development.

Kizz Daniel nails the message in his very first verse on the DJ Coublon produced beat. This could only be a prove of the rarity and originality of his lyrical composition. The angelic voice of his compliments the whole idea of the song.

‘Jaho’ is not just the jam for the season, its equally an evergreen song. I’m in love with the concept, the production and the delivery. I have not been a die-hard fan of Kizz but this could just win me over.