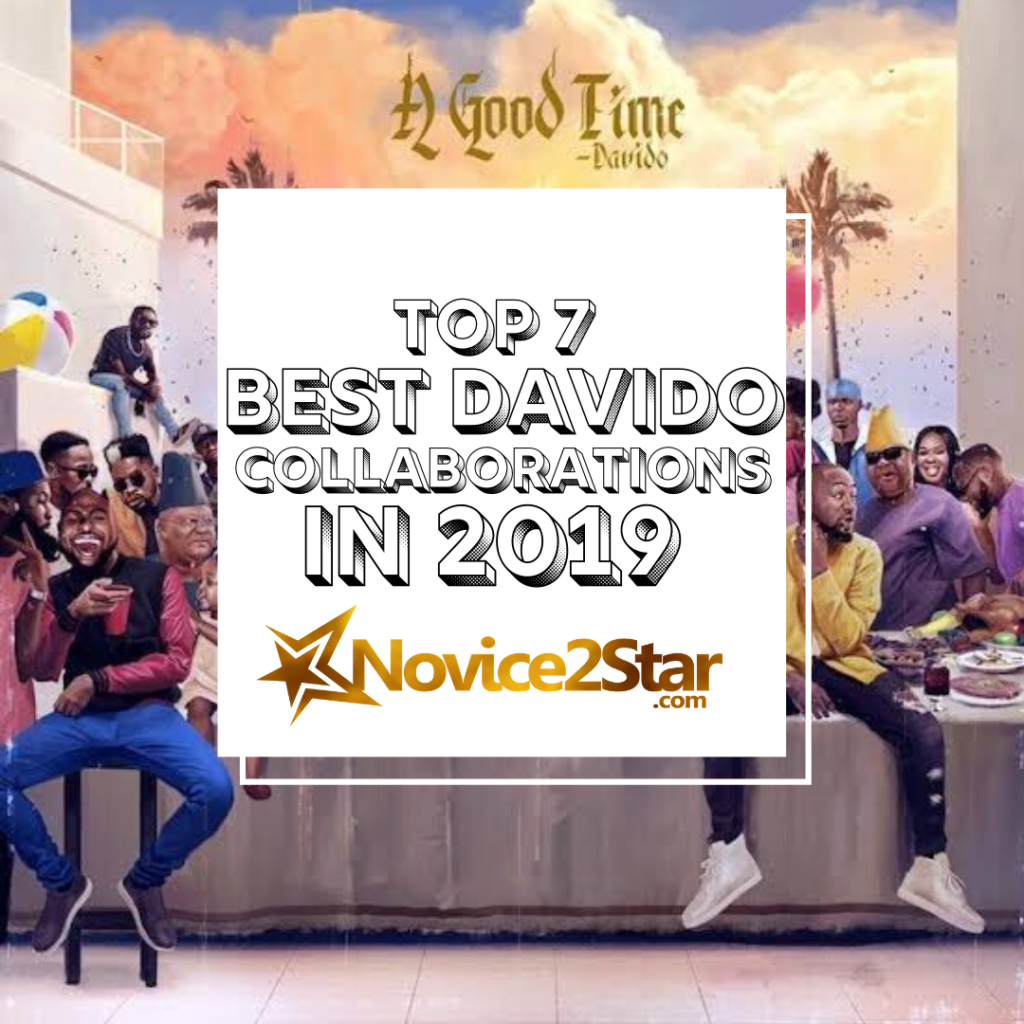 With a sophomore LP album, amassing a record of two million Youtube views in less than 24 hours, Davido has had one of his best years in 2019.

Aside his album, Davido recorded several amazing songs with other artistes, hence the compilation of all the huge Davido collaborations in 2019.

Top 7 Best Davido Collaborations in 2019 (in no order)

Vector presents “Comfort” a new vibe featuring Davido. The adorable song was dropped following Vector’s beef MI Abaga. It failed to capture the media attention it deserved, but it’s still one of the hottest songs from the DMW boss this year.

The DMW boss gets one off Peruzzi’s debut project titled ‘Huncho Vibes EP’. “Sunshine” is a melodious vibe produced by Vstix.

Gaaga Muzik boss Larry Gaaga served us another masterpiece titled “Work” featuring Davido. The song is the second release from the much anticipated ‘Living in Bondage’ soundtrack of the movie Living in Bondage: Breaking Free.

American hip pop star, Fabolous teams up Nigerian Pop star, Davido and American singer, Jeremih to deliver a smash world hit single “Choosy“. This record is an Afro-pop tune on the mid tempo side. The video is a crispy, colorful and promotes the Black Heritage.

Phyno dished out “Ride for you” featuring Davido off his ‘Deal With It’ album in september 2019. The song is a mid tempo love song with quality production from SourLarge. The record celebrates loyal and faithful ladies as Phyno and Davido gushes out promises to stick with their women against all odds.

The video was shot in the State (US) by two great music video directors Clarence Peters and Patrick Elis.

This will forever remain one of the defining moments in Lyta’s career. The DMW boss offered Lyta a free collaboration and sponsored the video shoot in Kenya of the remix of his song “Monalisa”.