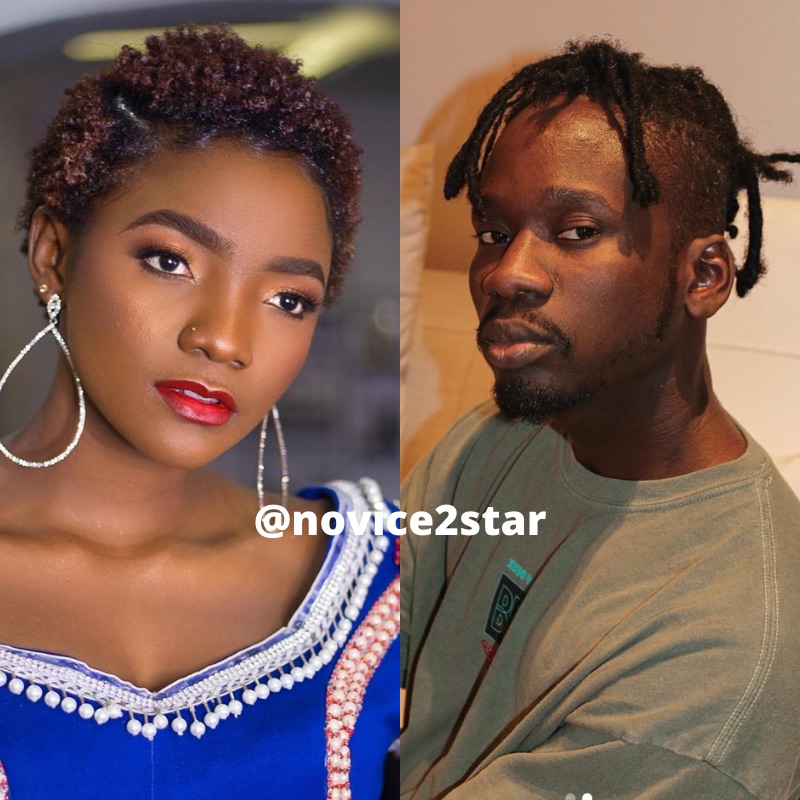 Mr Eazi revealed he will be taking some time off music due to the weather. He revealed the harmattan has finally gotten hold of him and thus he is unable to record.

On seeing Mr Eazi’s announcement of his vacation till February 2020, Simi reacted, calling the ‘Leg Over’ crooner a scam.

Mr Eazi who is also known as Don Eazi didn’t take that likely and warned Simi to leave his comment section.