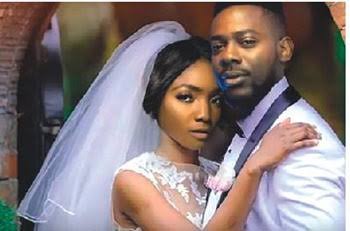 Nigerian singer Simi has revealed she wrote ‘Joromi’ for Adekunle Gold. The

‘Joromi’ is her 2017 hit single released under her former record label that now has over seven(7) million views on YouTube.

Simi revealed she had the name ‘Dekunle’ all though her lips when writing the single. 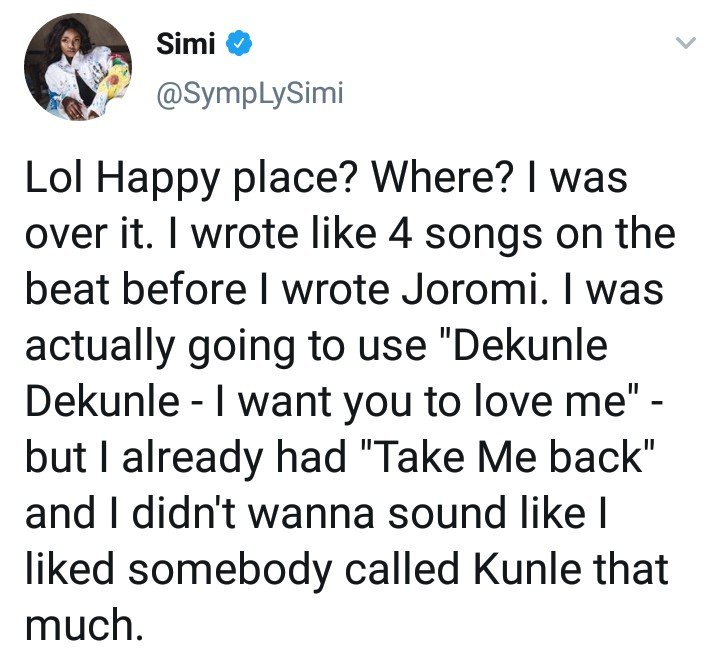 She said she literarily avoided using the name so she doesn’t publicize her private relationship with Adekunle Gold. 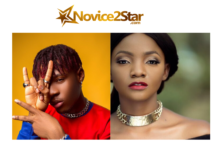 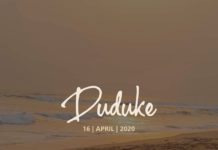 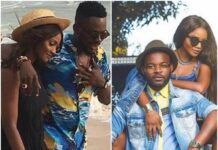