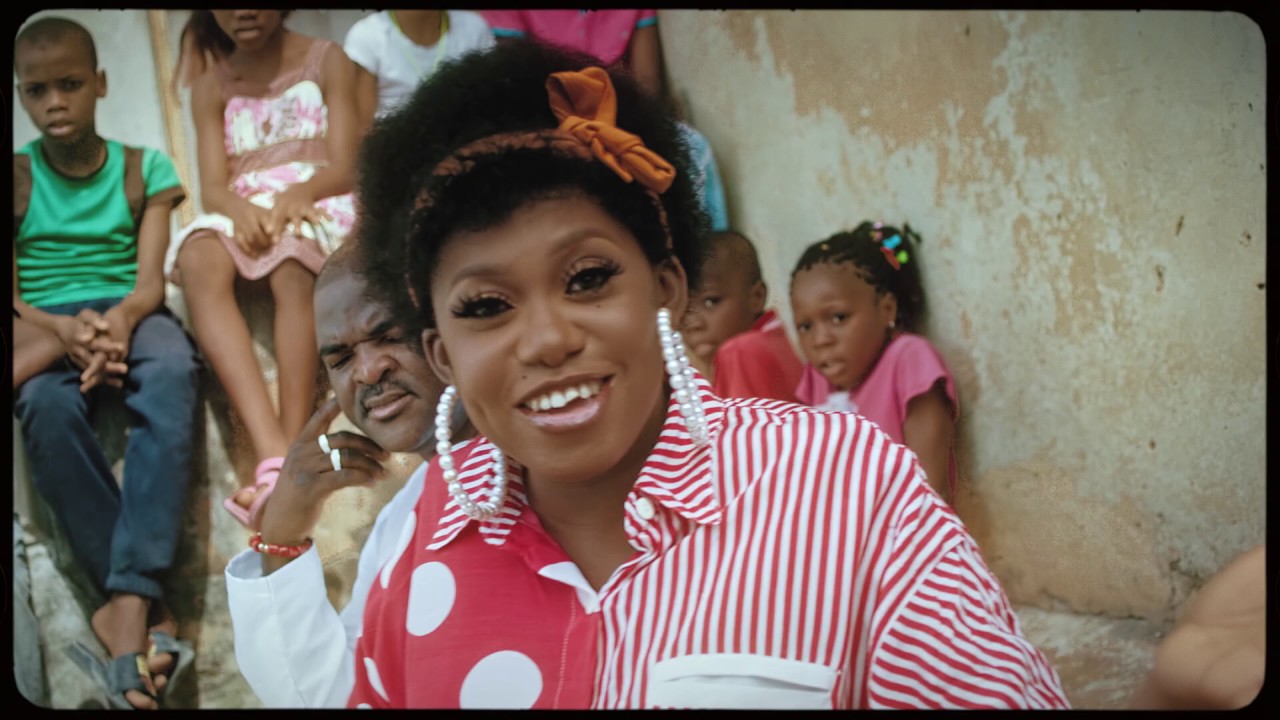 “Starting off the new decade and year on a high note, The Queen of Afro house NINIOLA kicks off by serving us the visuals to her previously released hit single “OMO RAPALA”.

The video which was shot in Lagos, Nigeria, shows off The Agbaakin Abobagunwa of Yorubaland #Obesere, who’s been dubbed the original “Omo Rapala” on the streets, endorsing and blessing #Niniola with his appearance. Video was directed by ace music video director, Adasa Cookey… Sit back and Enjoy.” 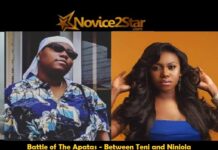 Battle of The Apatas – Between Teni and Niniola Who’s The Better Singer? 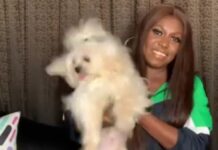 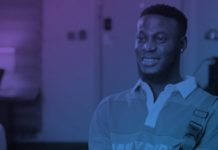