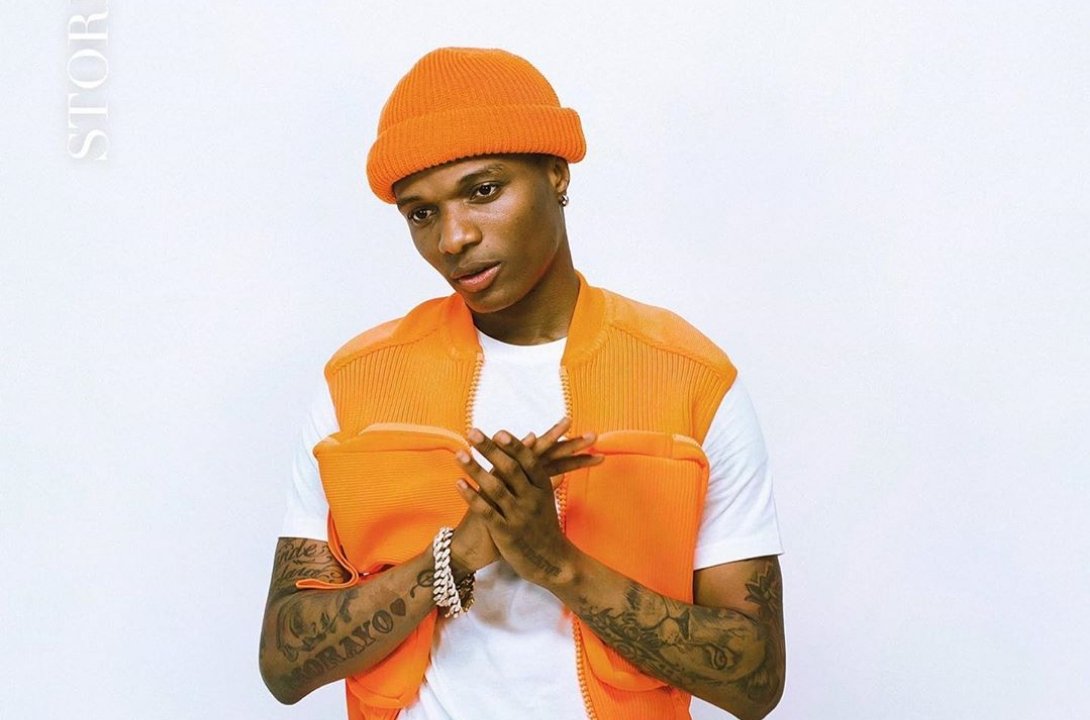 Starboy Entertainment boss Wizkid has announced he will dropping his highly anticipated fourth studio album “Made in Lagos” in 2020. 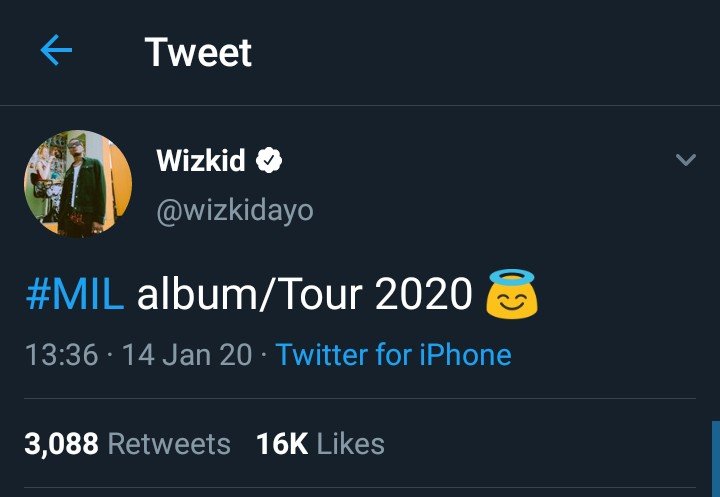 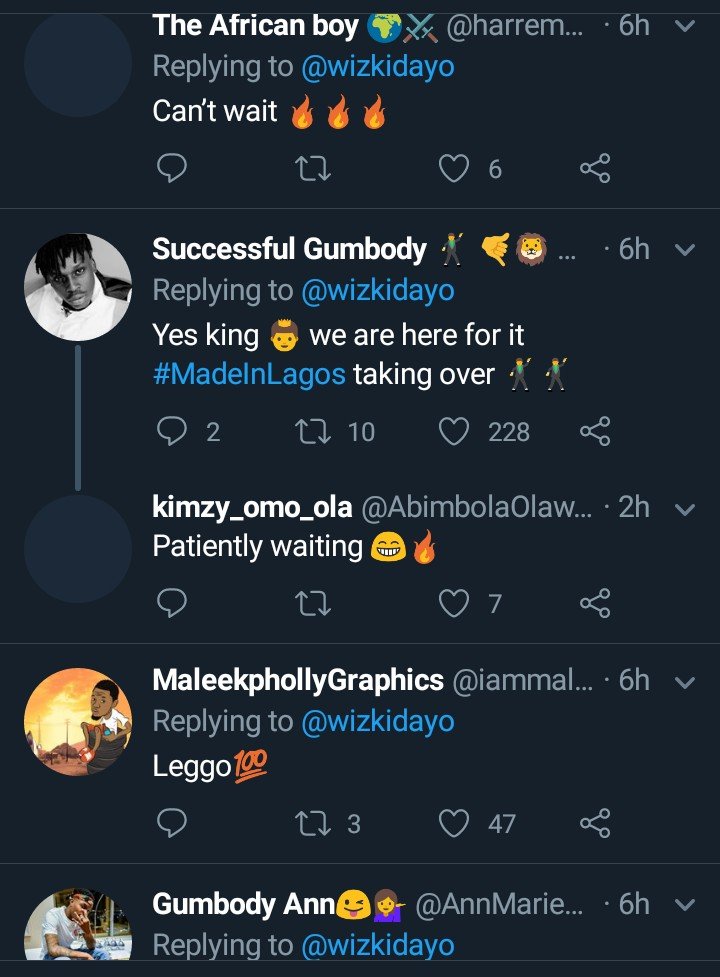 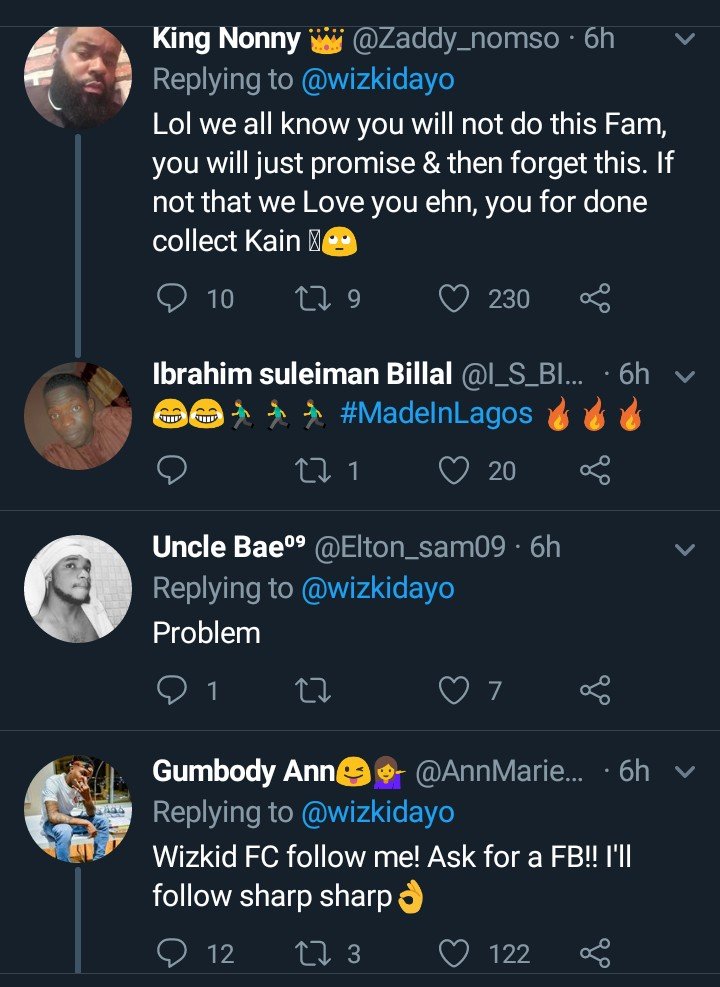 Wizkid took to twitter to announce he will be releasing ‘Made in Lagos’ album and holding the album tour in 2020.