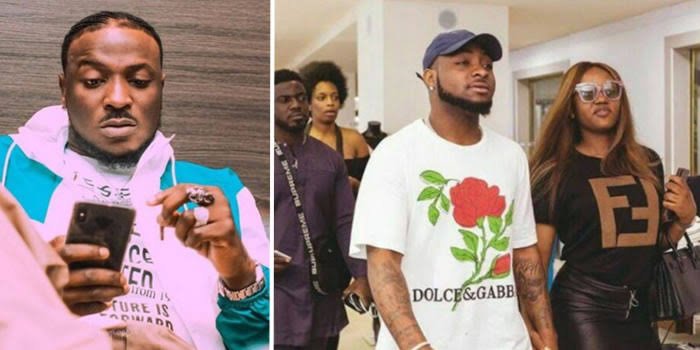 A new gist is up on the media as Peruzzi’s former label boss Mr Patrick Anyaene accuses him of sleeping with Davido’s Fiancé as his side chick.

This could be the reason why Davido unfollowed his fiance Chioma who recently had a make child for him. The DMW boss has been involved in a legal and social media battle with Mr Patrick Anyaene the CEO of GoldenBoy Entertainment for not paying him royalties from the songs his act Peruzzi wrote for him. 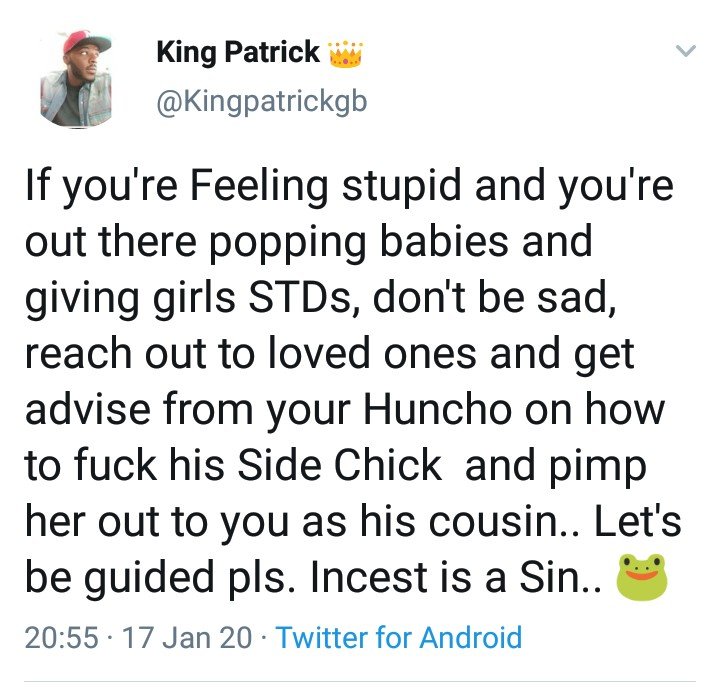 He said Peruzzi had Chioma as a side chick even though she was his cousin before introducing her to Davido.