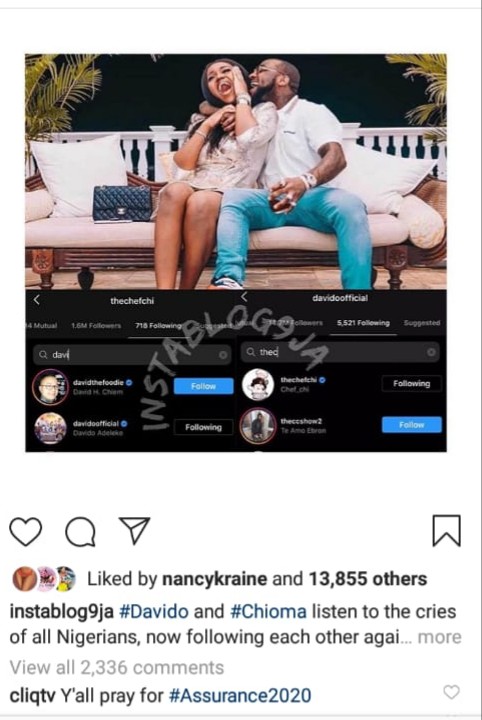 Davido And Chioma Follow Other again just barely few hours after they unfollowed each other after the scandalous allegation levelled against Davido’s fiancee Chioma and labelmate Perruzi.

We do not know what must have prompted them to do that after that rather quick decision taken earlier. Could it be the cries of Nigerians online who have been pleaded for them to take it easy or could it be that Davido is taking his time to investigate.

However, Davido had unfollowed Perruzi  but has  not followed back. Lets watch and see the events unfold. 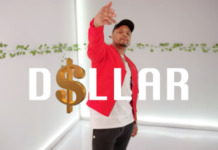 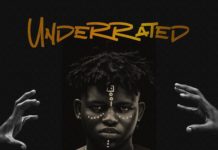 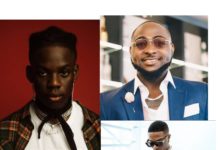 Coolest - February 20, 2020 1
Half of the deduct P Square, Paul Okoye popularly known as Rudeboy once again condemned international deals being signed by Nigerian artistes. He believes no...