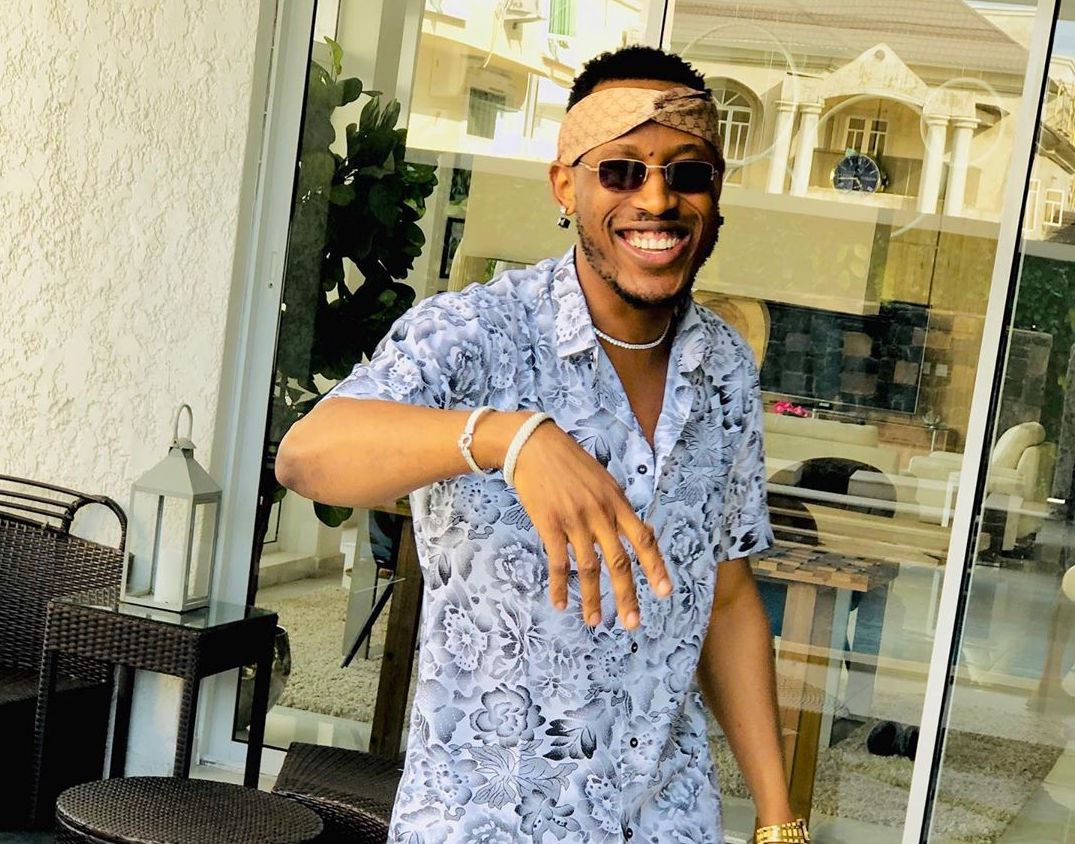 Port Harcourt born superstar Mr 2kay revealed in an interview with HipTV why he left his formal record label Grafton Records – He explained that he was signed to the record label for 8 years and that it was finally time to leave and start something for himself since the record label was not willing to re-negotiate his contract terms.

Mr 2kay was signed to Grafton Records 9 years ago, and under the label he released several chart topping songs including the most recent song “God Can Bless Anybody” featuring label mate Idahams currently over 4 Million streams.

According to Mr 2kay his decision to leave the label was due to their inability to renegotiate his contract after being signed with the same contract terms for over 8 years now.

The talented singer floated his own record label Better Life Entertainment and has dropped the song Sade and his recent EP Concentrate on the new label. The video for Concentrate is meant to be released today. Watch out for that.