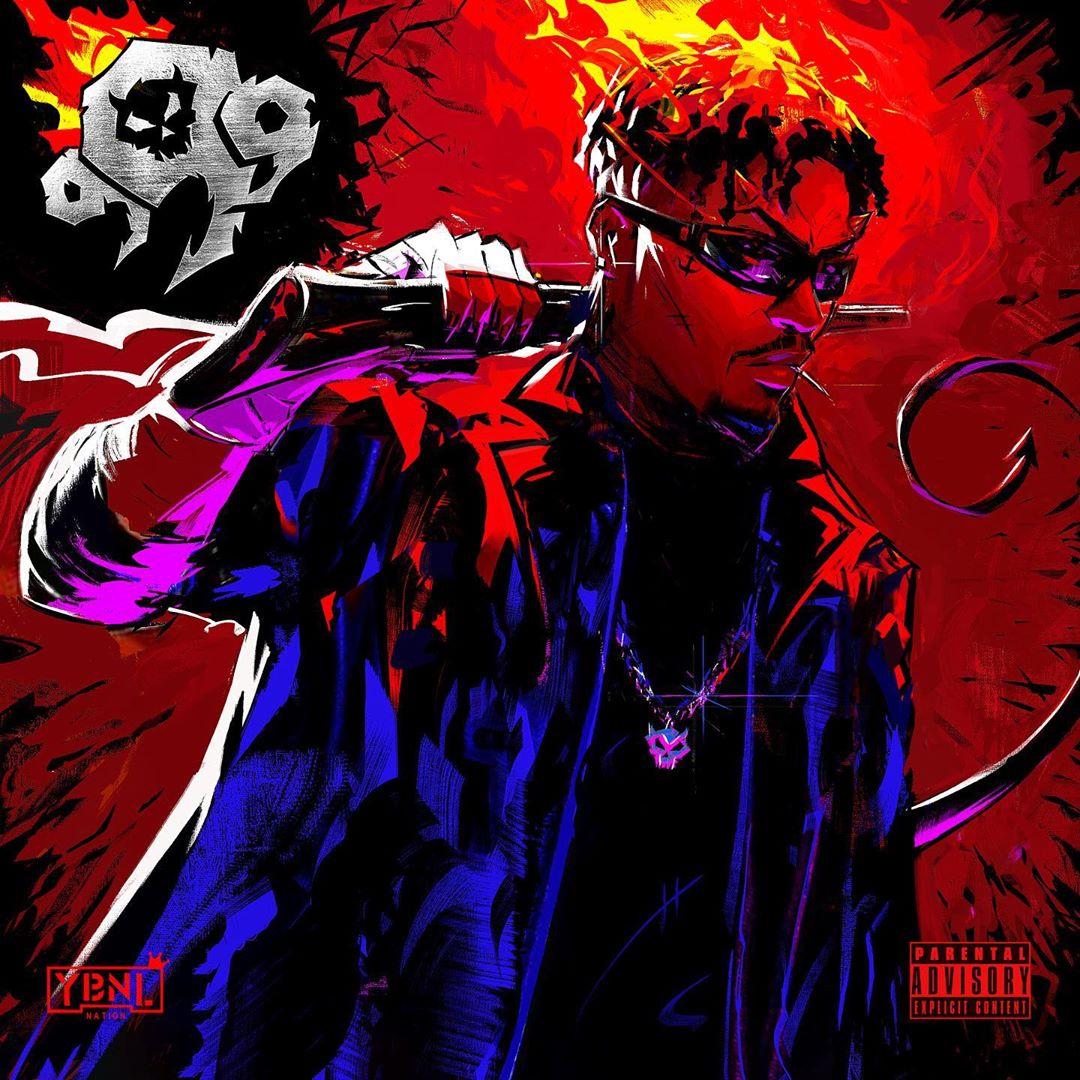 The EP 999 boats of production credit from Olamide, Cracker Mallo, Pheelz, Eskeez and ID Cabasa, mixed and mastered by budding engineer and STG.

999 is Olamide’s 10th projects including 2 collaborative albums – He released the artwork and tracklist via his Instagram page and has fans already excited.

The album has just premiered worldwide and it’s available for streaming now. HERE 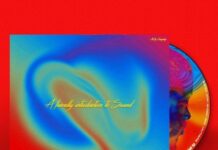 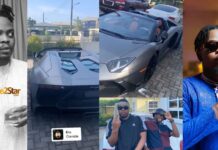 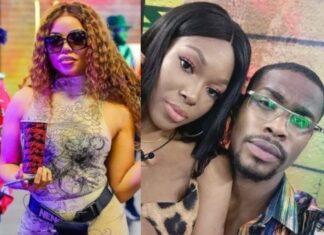