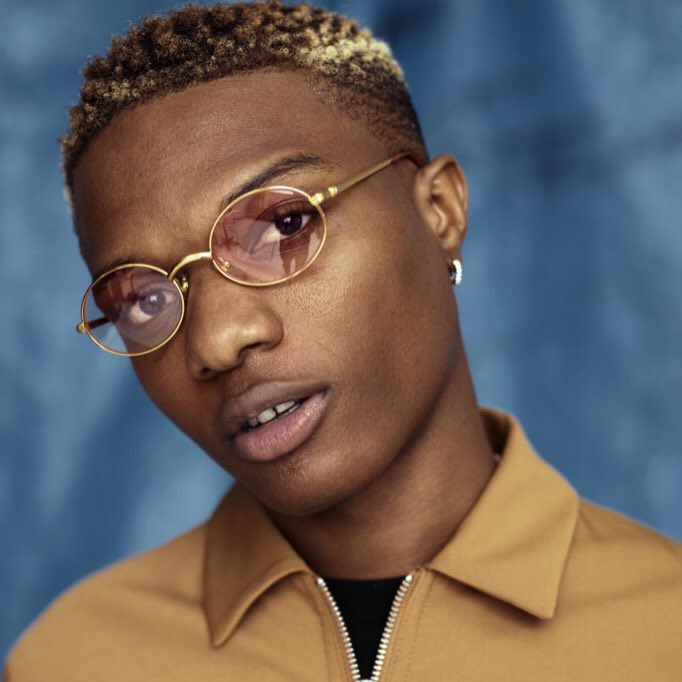 If you are a typical music fan you will agree with me that some of your favourite artistes has that one song which we didn’t know he sang or haven’t heard it at all.

This song is a typical example of one of those songs Wizkid did that many listeners don’t know or even weren’t aware of it’s release.

The reason is not far fetch, it is either the song was unreleased or it was leaked or maybe it is one of those songs on an album that doesn’t get to be noticed by his fans. If you think you know him Then, See Video Below;