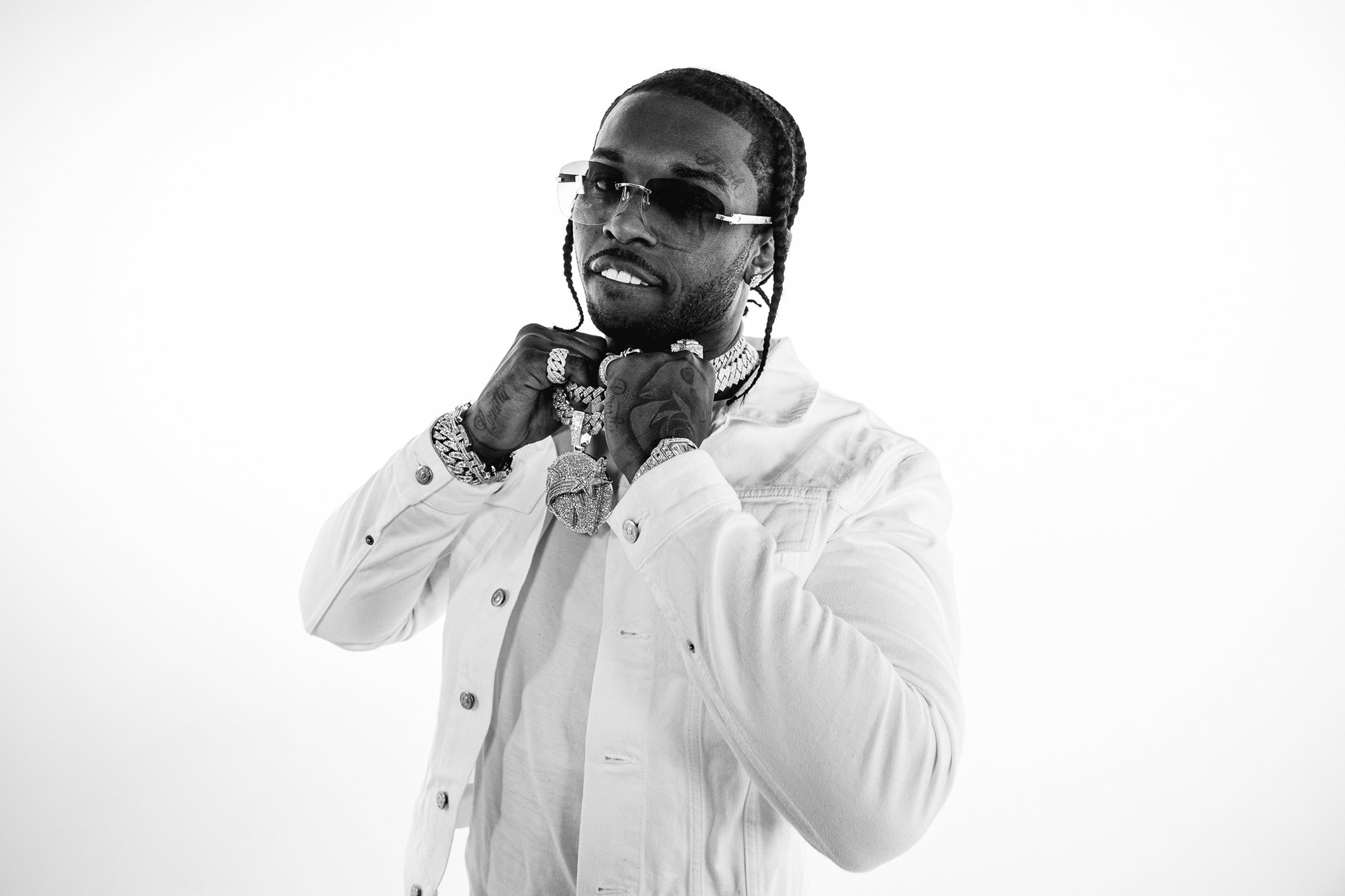 Pop Smoke posted the address of the home earlier in the day. He was showing off gift bags he had received and one had the home’s address. As for why he was getting gift bags, his mix tape hit #7 on the Billboard 200 chart Tuesday, maybe his enemies followed the address to get him robbed but.

He has now joined a long list of young rappers who has passed on recently such as XXXtencion, Nipsey Hustle and Juice Wrld. 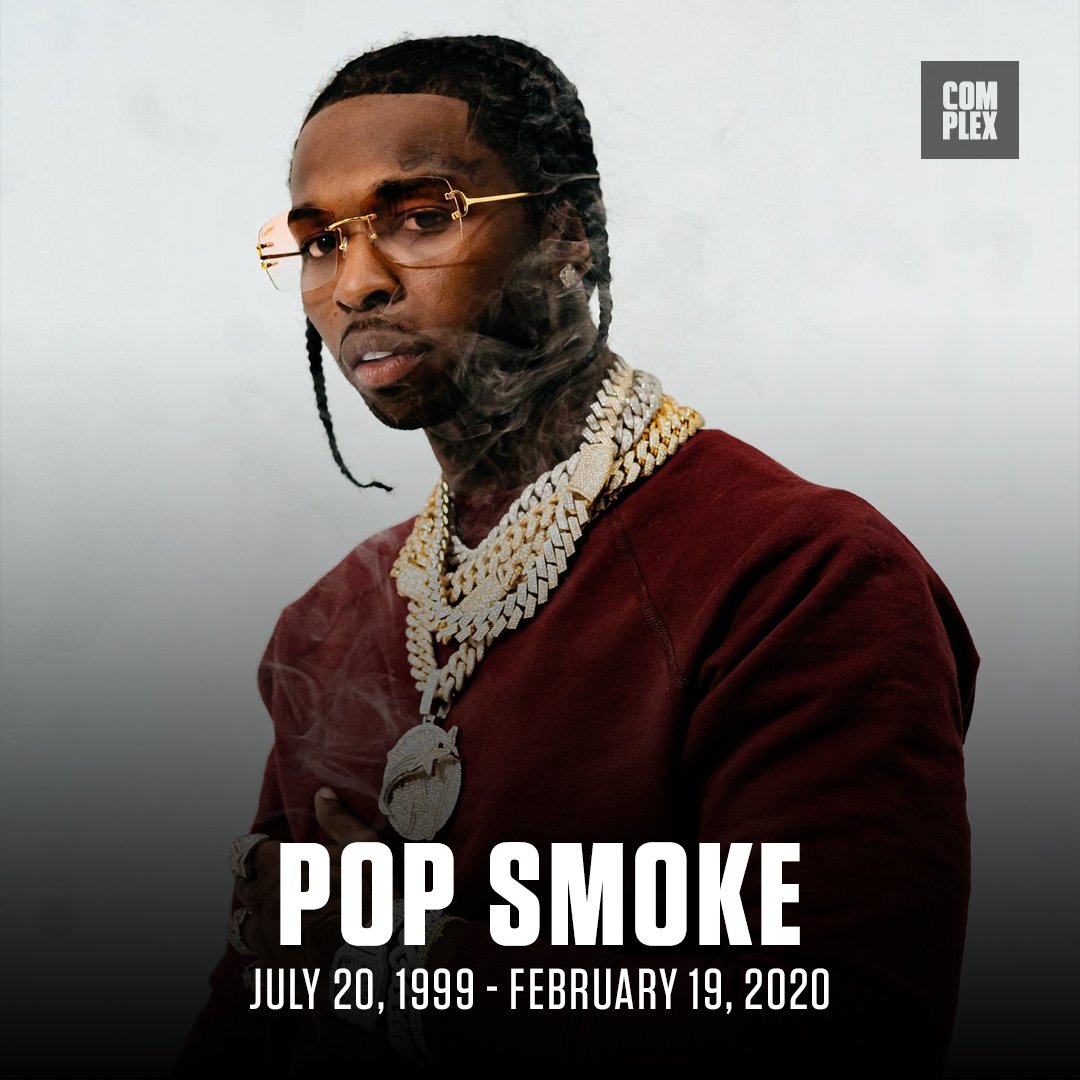 The rapper was only 20 and was on the verge of dropping his first album, he dropped a mixtape ‘meet the woo’ in July 2019 and has worked with the likes of Nicki Minaj, Quavo and Travis Scott.