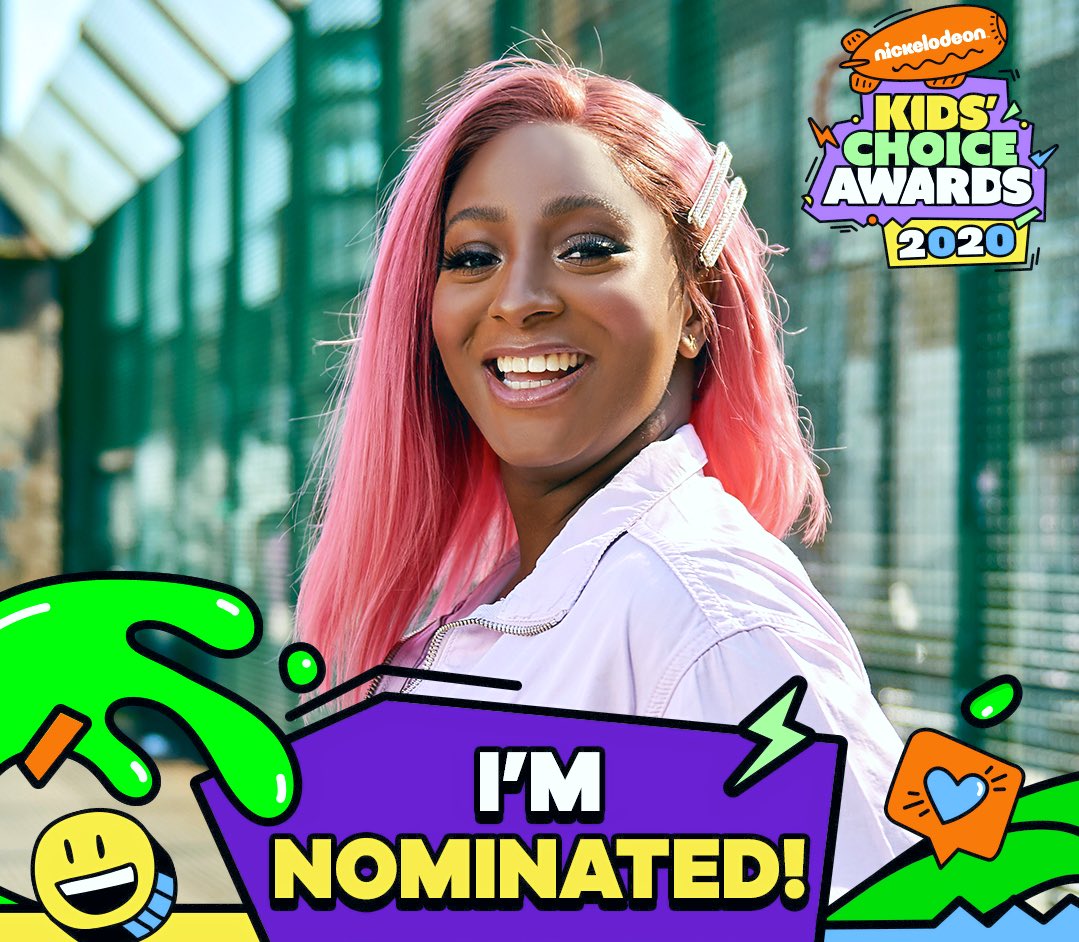 DJ Cuppy has been nominated alongside the likes of Katty Perry and Taylor Swift for the annual Nickelodeon’s Kids choice Awards for this year 2020. 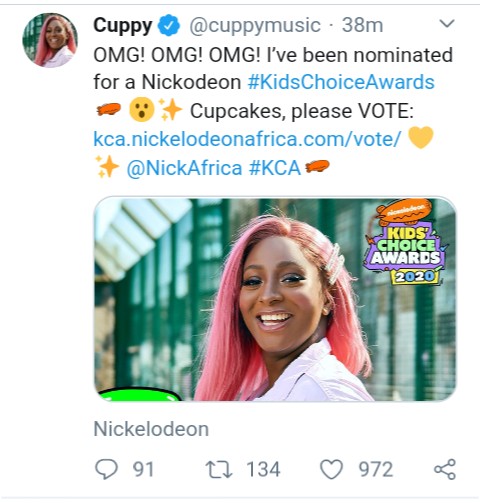 The award is an annual American children’s awards ceremony show that is produced by Nickelodeon.

It is Usually held on a Saturday night in late March or early April, the show honors the year’s biggest television, movie, and music acts as voted by viewers worldwide of Nickelodeon networks.

DJ Cuppy’s content are known to be less serious and more kiddies friendly. She has also done a lot of charity activities that must have caught viewers attention.