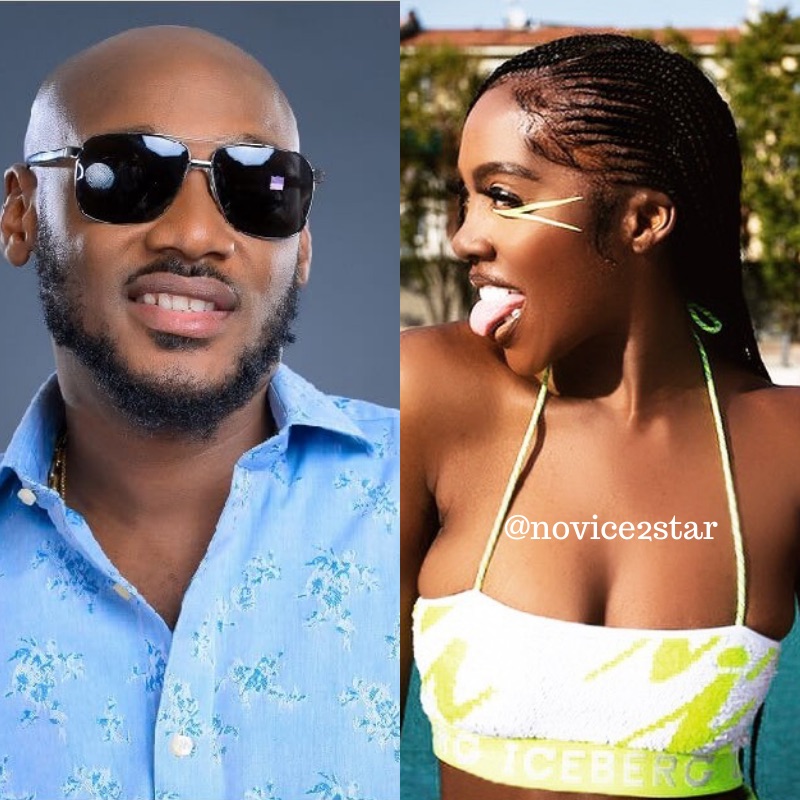 Off the Warrior album by 2Baba, here is the 9th track featuring Tiwa Savage titled “Ginger”  – one of the best tracks on the album produced by Spellz.

The Legend 2Baba dropped his last album “The Ascension“ back in 2014. His new body of work is a 13 track album with features from the very best acts in the industry such as; Burna Boy, Wizkid, Tiwa Savage, Olamide, Peruzzi, among others.

The chemistry between 2Baba and Tiwa Savage on this song Ginger can not be overemphasised. Download and enjoy the party tune below;