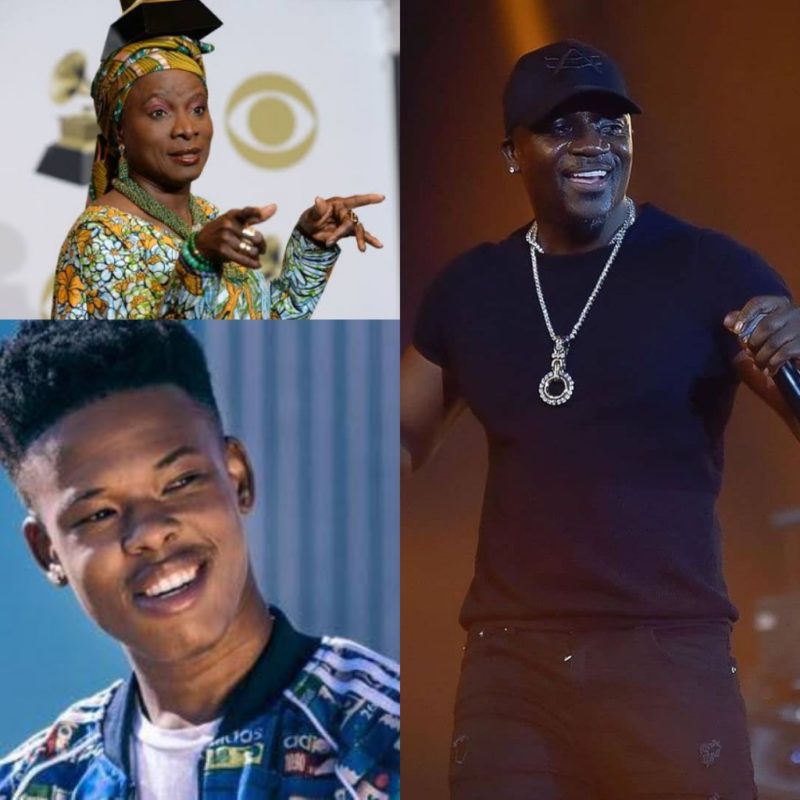 Africa is blessed with Amazing musical artistes cut across all levels with exceptional talents but we are also blessed with extra ordinary names as well. We will be taking a look at some of our artiste with very long birth names; 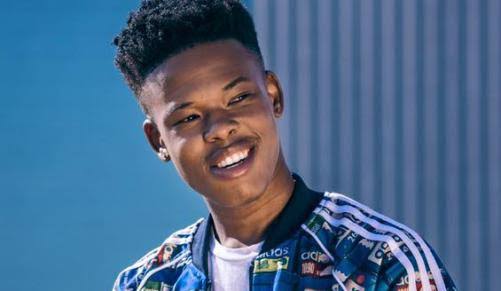 5. Nasty C – Born as Nsikayesizwe David Junior Ngcobo is a South African rapper who has achieved a lot in a very young career. He is an outstanding hip hop Artiste, and is equally blessed by birth with  long names that cannot be easily pronounced except the few English names in the middle. 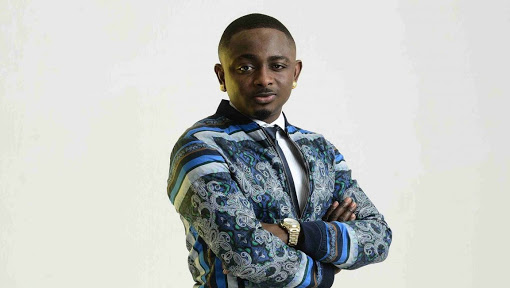 4. Sean Tizzle – Morihanfen Oluwaseun Oluwabamidele A.K.A Sean Tizzle is a Nigerian singer who rose to fame in 2013 when he won the Heads highly coveted plaque for the ‘Next Rated‘. His career hasn’t been as long as his names.
All indigenous Yoruba names that can only be spelt correctly by his immediate tribesmen.

3. 9ice – Alexander Abolore Adegbola Adigun Ajifolajifaola A.K.A 9ice Alapomeji was one of the revelations of the early 2000’s in the Nigerian music industry. He is exceptional for his music but also a funny combination of indigenous names. He has five different set of names with some over 6 syllabus and above. 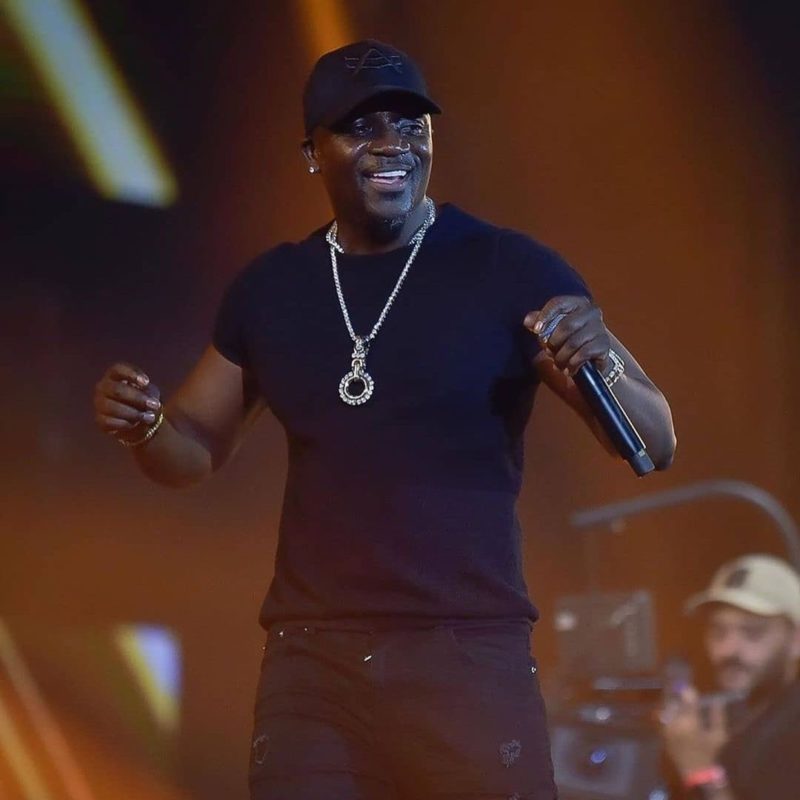 2. AKON – The multiple Award winning Singer Born as Aliaune Damala Bouga Time Puru Nacka Lu Lu Lu Badara Akon Thiam to Senegalese parents. He Is regarded as one of Africa’s Most Successful artiste and also the richest from the African continent. He has done a lot in form of charity for his native country Senegal.

Aside his numerous achievements as a person, Another striking thing about him is his name. Very long and some are repetitive in spelling. We don’t seem to know which exactly is his name and which is his surname! 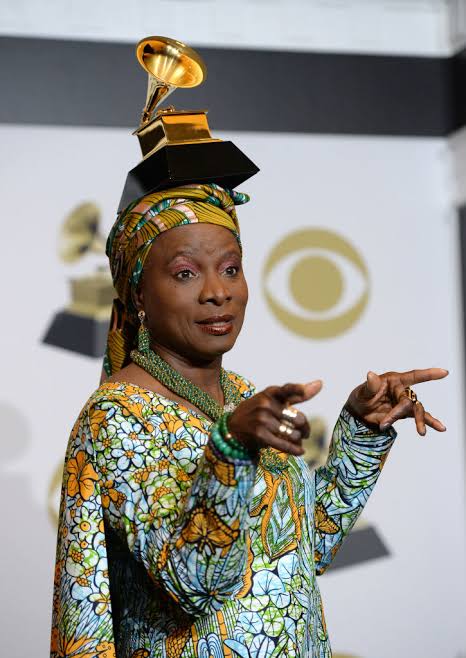 She is seen as the mother of African music as she has won more awards including over 5 Grammy’s, She has a very long career spanning over 30+ years of active music. I think her names are as long as her musical career, if you look at her names they are interestingly long.

Feel free to add any names you feel should be on the list.