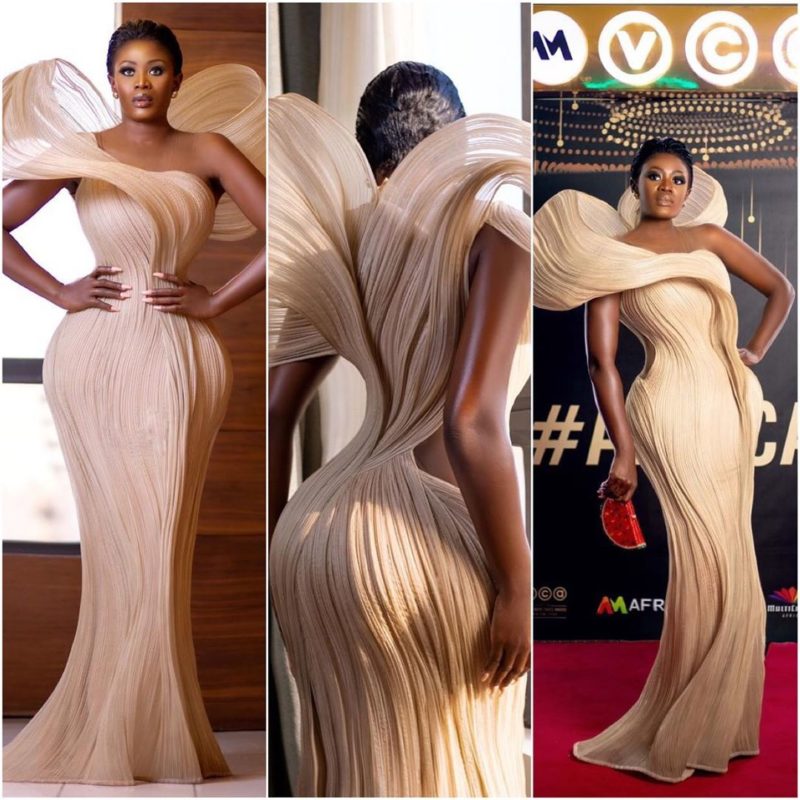 The the winners list for African’s most anticipated Awards below and let us know what you think.

Trailblazer Award for Director – Ramsey Nouah for Living In Bondage