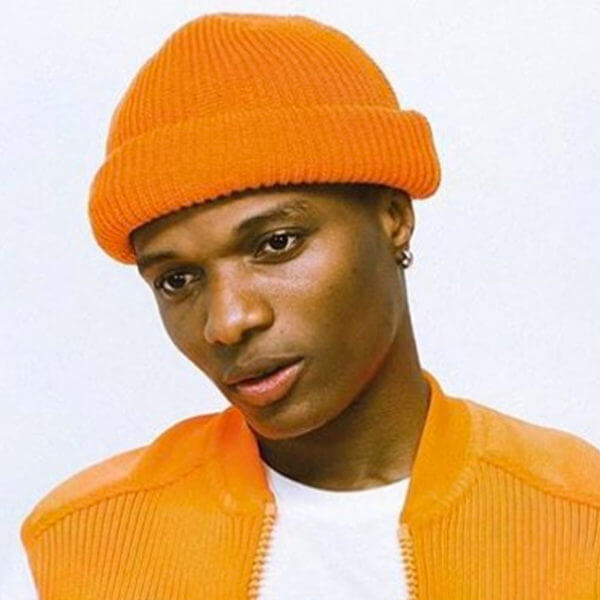 Starboy Entertainment boss, Wizkid has once more delayed the release of his fourth studio album ‘Made in Lagos’ scheduled to have been released at the first quarter of the year.

After dropping his third studio album ‘Sounds From The Other Side (SFTOS)“, Wizkid moved on to tell the world he is preparing to dish out a solo performed album. The RCA records star believed so much in “Made in Lagos” that he bragged it will break more bounds than SFTOS.

Wizkid featured some international acts in SFTOS, infusing the Canadian, American, Caribbean, and other sounds with the fast growing afrobeat genre. Wizkid’s ‘Come Closer’ earned him Soul Train Awards Nominations, a silver certification in UK and two Headies Awards in 2017.

Even though Drake failed to show up for the video, Wizkid won the Headies  Award for Best Video in 2018 for the year 2017. Despite accruing these large numbers and cementing his international debut, Wizkid believes his rumored solo performed album ‘Made in Lagos’ will make all the difference.

Meanwhile the ‘Made in Lagos‘ album has failed to drop since due to unknown reasons. Wizkid even stated clearly that the album will be out in the few quarter of 2020 and that has not been the case.

It’s most likely that the Wizkid’s team are scared of dropping a flopped album for the African pop star. The corona virus pandemic has dominated the media given no room for such a huge project to surface.

Suspending the release of his fourth studio album could be the best option at the moment considering the fact it stands a better chance of not hitting those huge numbers and penetrating the targeted audience.

For now we expect Wizkid to stick to his ‘Fear of the Unknown’ till this coronavirus issues dies off a little bit.