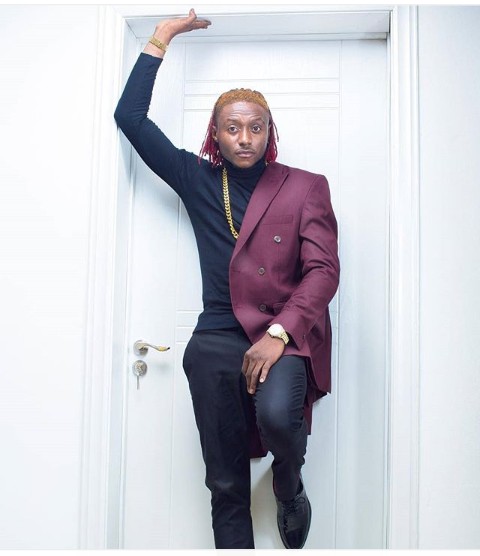 Popular Nigerian Dancehall artiste Terry G was almost in tears in a live Video interview session with HG2Filmworks on instagram blaming Nigerians for Demonizing him which prompted his lack of Endorsements when he was very famous.

The “Free madness” crooner went on to Lament sighting that Nigerians labelled him a “monster” and this affected him and he couldn’t get an endorsement.

He was quoted at saying “Na una dey dull me, every time them talk say, Terry G do this one Terry G that one. I looked like the baddest guy in Nigeria. Did i kill anybody? No. Now endorsement time, nobody endorse me, time when Terry G dey hot” he said in the live chat with HG2″.

The singer seems to be trying so hard to make a comeback to the ever competitive Nigerian music industry. Just recently, he did a song with Skibii – Adura. The singer was known for his Ring wearing and bell ringing madness Characterized street style but he looks different now. 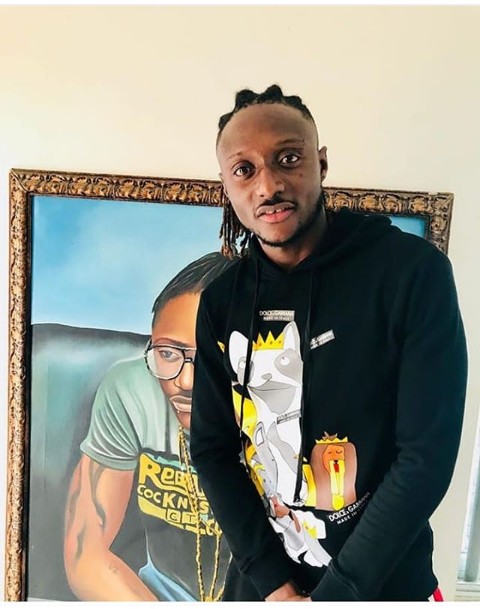 He was also involved in a controversy when he slapped a DJ on stage just few years back. He received so much backlash and tongue lashing from fans.
However, some Nigerians have shown pity on him but some others are still casting aspersions on him for the comment.