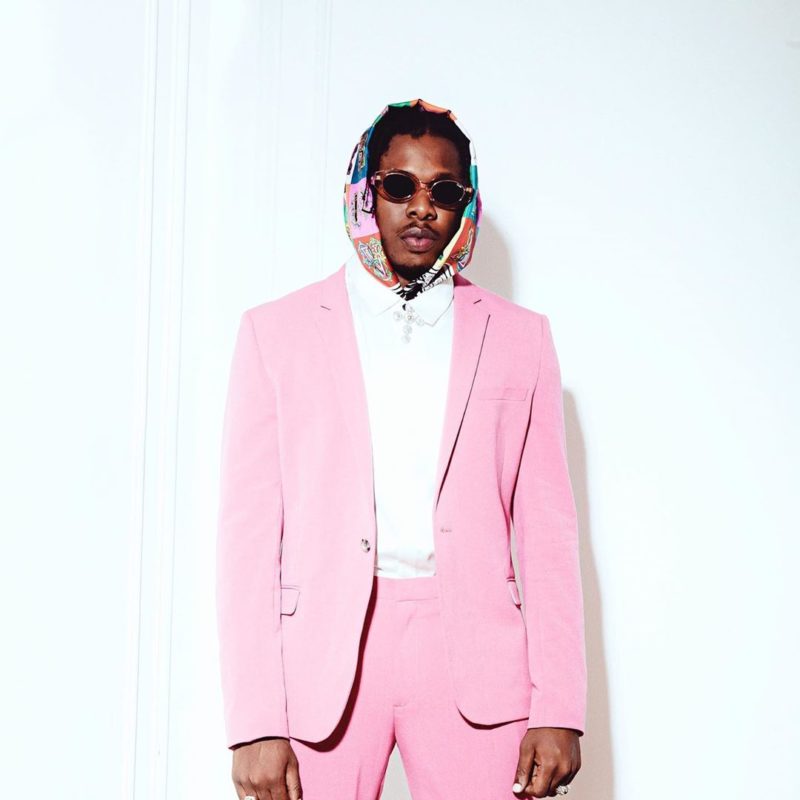 Nigerian Afro-fusion artiste Runtown has taken to his social media to confirm that he has gotten the stimulus payment of about 360k in Naira despite his ban from U.S few years earlier.

The singer also said he will share it with his friends here in Nigeria.

The payment is part of $2 trillion stimulus package more like a relief fund from the U.S Government and $1,200 goes to those who Qualify to get the funding during this period.

You can recall, that the singer was banned from the US after some contractual disagreement between his then Label Eric Manny that led to the termination of his Visa reapplication and being consequently banned temporarily.