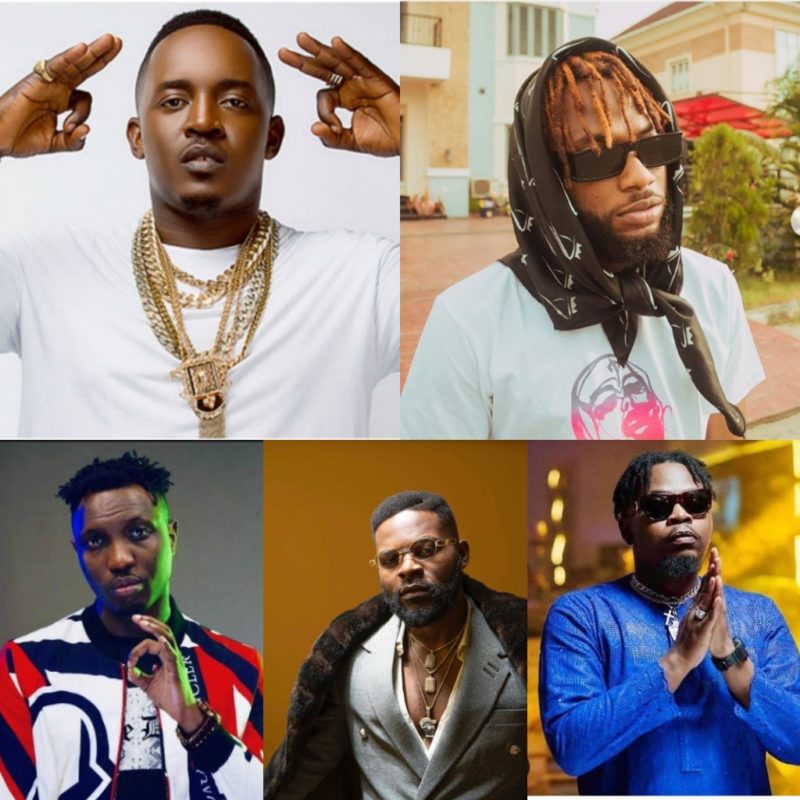 We all Know how Hip Hop in Nigeria has been on the Downturn in recent years but since late last year and early this year alone we’ve had most artiste go back to the Genre that was almost going into extinction.

The beef between M.I and Vector sort of sparked off a hip hop revival and many other hip hop heads swung towards the same pendulum. This made some rappers awake to their responsibilities once again.

Early this year, Kenyan rapper Khaligraph Jones called out Blaqbonez for saying he doesn’t deserve the award for Best Hip hop Category at the SoundCity MVP Awards and did a diss song “Best Rapper In Nigeria” calling out most rappers in Nigeria in the process but we all saw how he got slaughtered in Blaqbonez’s reply “Green Blaq Green”.

This is a true evidence that Nigerian rappers can’t be toyed with at any level. This year alone we’ve had over 4 different quality body of work by rappers.

Olamide shocked everyone when he came back after a two years absence to drop a hip hop EP tagged “999” with 8 hip hop songs out of 9 songs overall – Impressive! Considering how commercial he has Been over the years. This earned him a deal with U.S record distribution Company Empire Music.

M.I as usual has proven to be the leader as far as hip hop in Nigeria is mentioned and went ahead to drop a classic “Judah EP”, he didn’t rest on his oars and went ahead to do a massive collaborative EP alongside lyrical monster AQ “Live Report” on public demand in just 6 Days which has had fans gasping for breath considering the fire from flows they brought out.

Just recently Dremo got tongues wagging from the stables of his recently released Codename Vol.2 that is still receiving positive reviews.

Goretti Music Boss ILLBLISS has given us the release date for his soon to be released Hip hop masterpiece titled “IllychapoX” dropping in a few weeks from now and he has promised it will be fire with collaborations with the biggest stars in the Industry.

The likes of Vector, Ladipoe, The dissing monster as well as Falz all have upcoming projects coming up in the course of the year and it is so interesting to see how it Pans out.

Nigerian rappers have been an object of mockery by our African brothers for their over reliance on afrobeats/Afrofusion vibes for relevance but it seems that is about to change in 2020.

Do you think so? Drop your comments