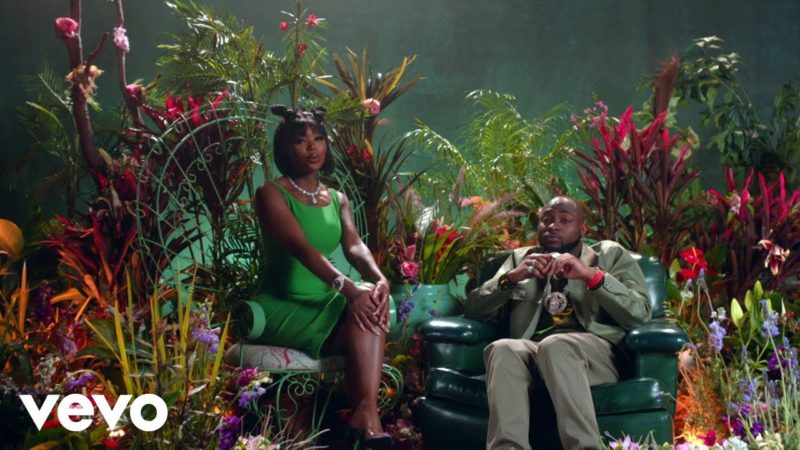 Davido has hooked up with American female singer Summer Walker for the official video for their collaboration “D & G” Dolce & Gabbana off the “A Good Time” album released last year.

Davido’s A Good Time album was released in 2019 – It houses 17 tracks with collaborations from Popcaan, Chris Brown, Summer Walker, Naira Marley, Peruzzi and others.

D&G video is the 3rd visual off the album following Sweet In The Middle and 1 Milli video which all dropped this year. 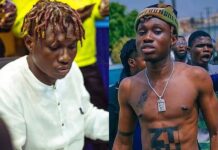 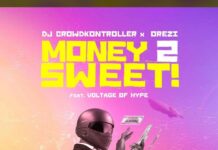 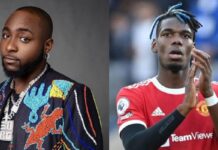