It’s time to update your playlist with the Top nigerian songs released in April 2020.

Novice2STAR is the only blog in nigeria that bring you monthly and weekly music countdown on a regular basis.

On our countdown for the month of April, Simi , Terry G, Tekno, Mayorkun and others have banging hot singles worthy of your playlist;

The chairman MI Abaga joined forces with AQ for the release of a joint album titled “The Live Report” and off the album is this lead single. The EP was released April 15th, if you haven’t already, go check it out; 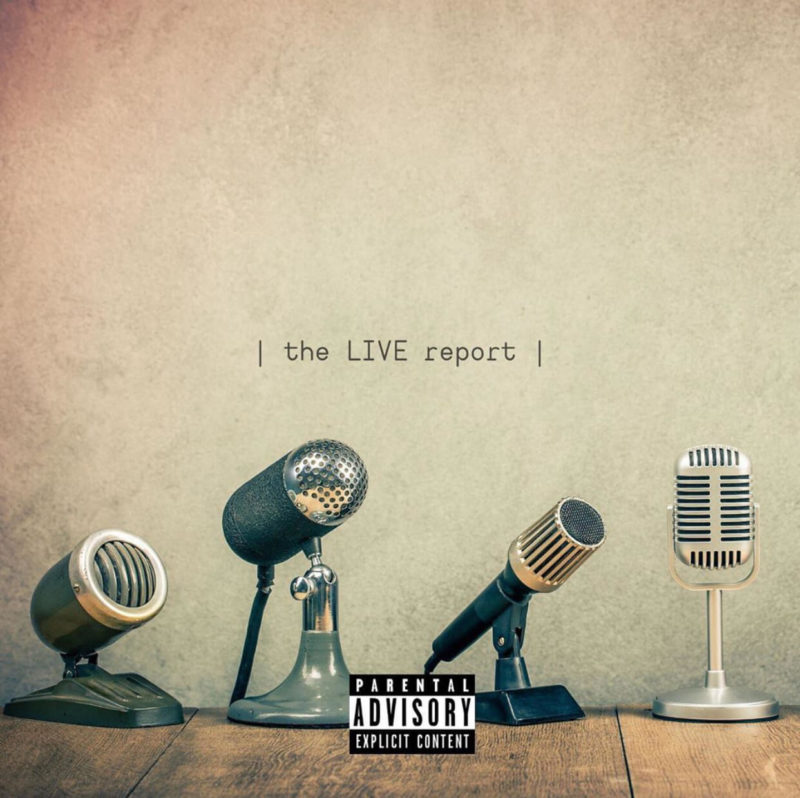 Following the release of the UK, Naija and Africa remix of his top single Geng, Mayorkun came through with another single “Of Lagos” coined from his album “Mayor Of Lagos”

Veteran singer and songwriter Paul Play gives us another surprise after his previous song Angel Of My Life (Remix) featuring Runtown. This new song features new school act Nonso Amadi. This talented acts made magic on this record. Check it out 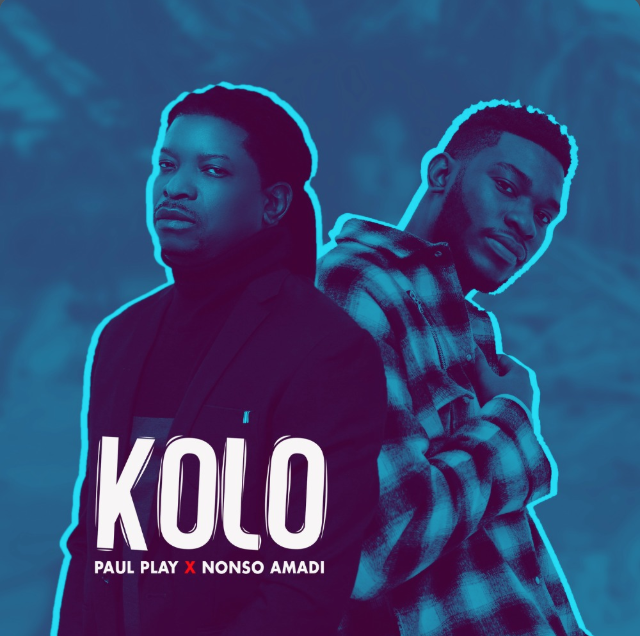 In collaboration with popular street music producer Rexxie, the full Marlian Music quard gives us a new quarantine music for our dancing pleasures. 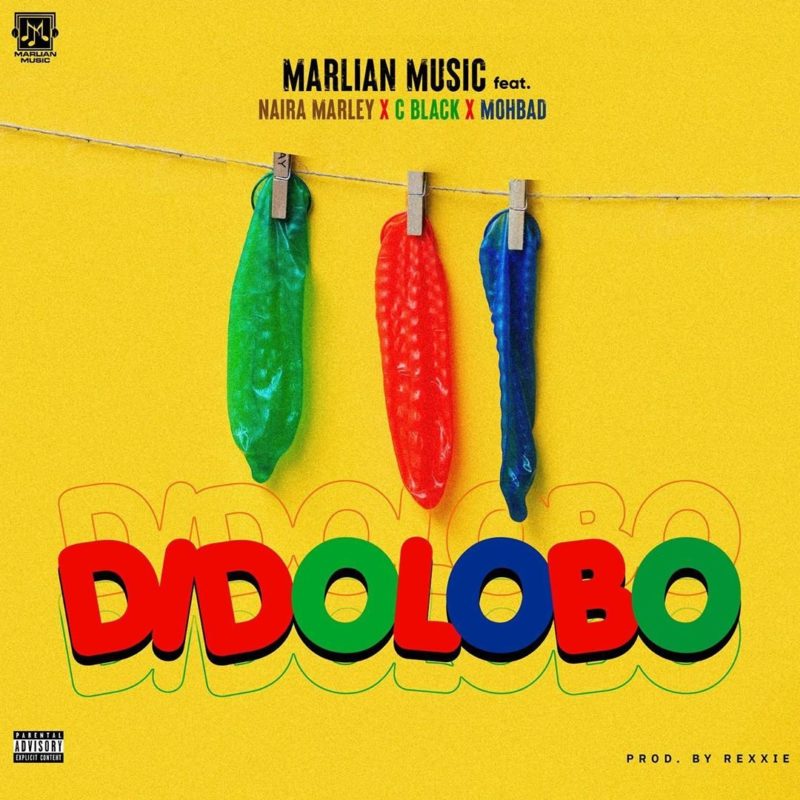 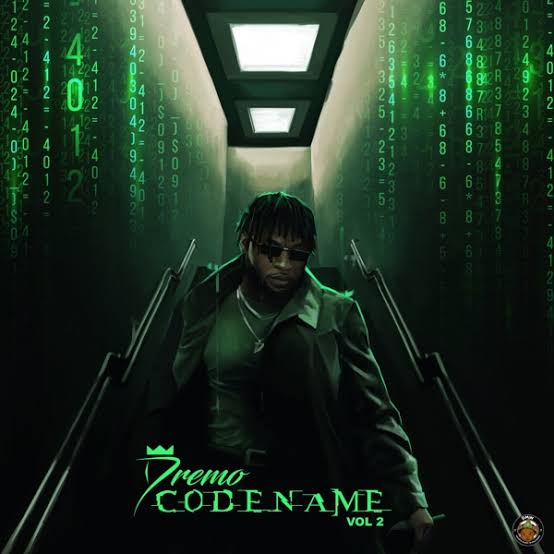 Mavin Records talented rapper Ladipoe always wanted a collaboration with Simi, that finally happened in the month of April.  The song is titled “Know You” and it’s all shades of awesome. 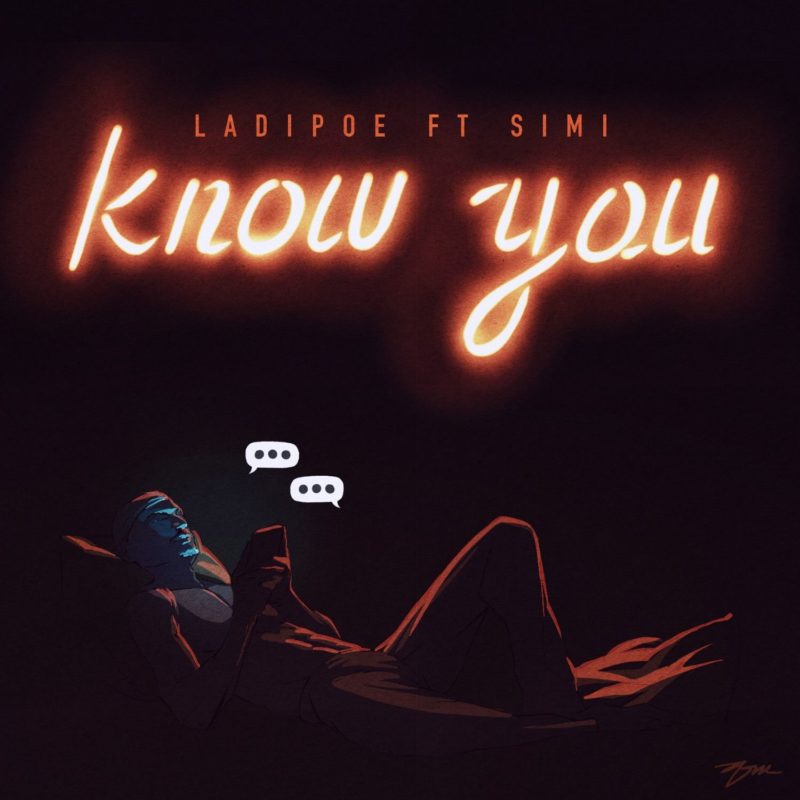 Following his outstanding performance on DJ Neptune’s song “Nobody” featuring him and Mr Eazi, the wonder kid gives us a new personal tune titled  “Call”.

Producer and singer Terry G resurfaces with a new tune Adura in collaboration with SkiiBii mayana which serves as Terry G’s second single in 2020.

Tekno’s previous single was  Beh Beh released in January but didn’t have much commercial success. The talented artiste takes another shot at making a hit song titled “Kata” – Enjoy 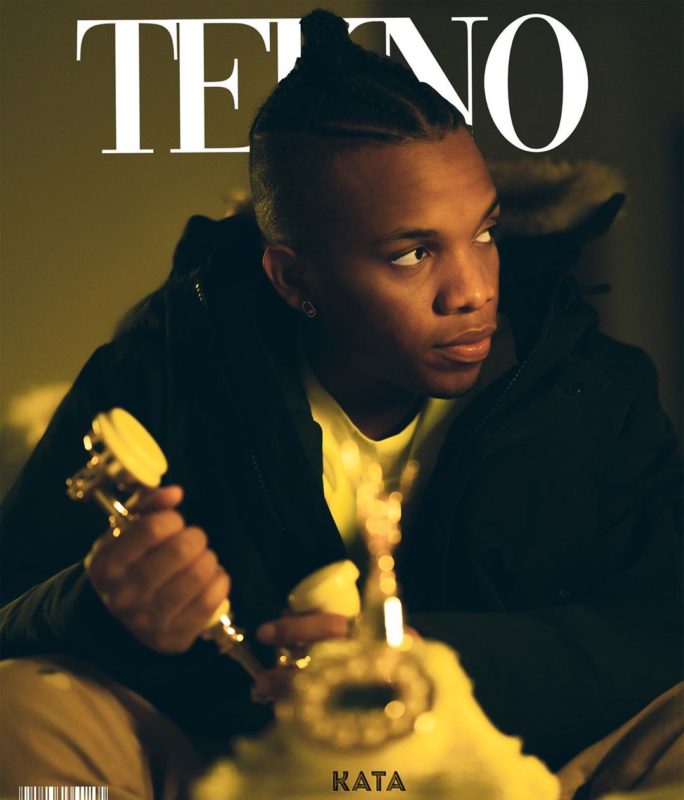 Simi is known for her melodious and infectious voice with soothing lyrics – She just blessed our ears with the song “Duduke“. In the premiere of Duduke video she announced she’s expecting a child.

Check out all our monthly and weekly countdown below