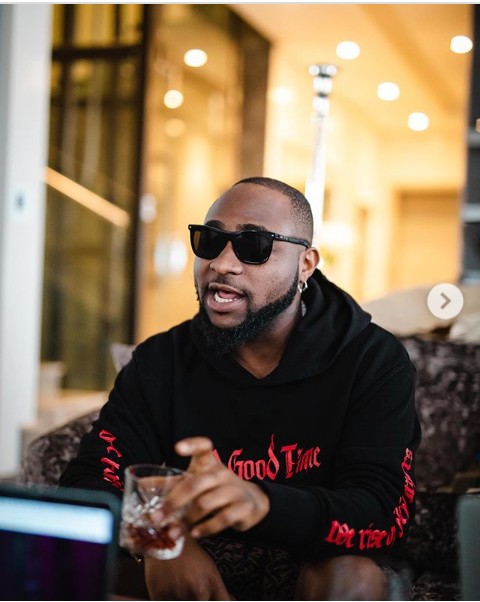 It is a known fact that Davido is Africa’s biggest music export and here is the full list of all his international collaborations thus far, they are carefully compiled for your factual pleasure.

The names of artistes and the songs they worked on are highlighted as well as joint features and indirect collabos I.e those who are with him on a song as a fellow quest featured act.

They are Songs that are already recorded and released while some are yet to be released. It includes songs he featured on as well as his own songs.

The lists does not include songs with fellow Naija or African Acts, they are strictly foreign collabos.
See full lists below;

Khalid – “Know Your Worth Remix” with Tems

Bekky G – “Next To You part2” with Digital Farm Animals

Cassanova “2am” with Tory Lanez

Yet to be officially released Collabos

Davido is regarded as the biggest music export so he easily attracts features from foreign artiste, he is one of the reasons the Afrobeats/Afrofusion sound is easily accepted in foreign climes.

Pls let us know if there are any omissions.