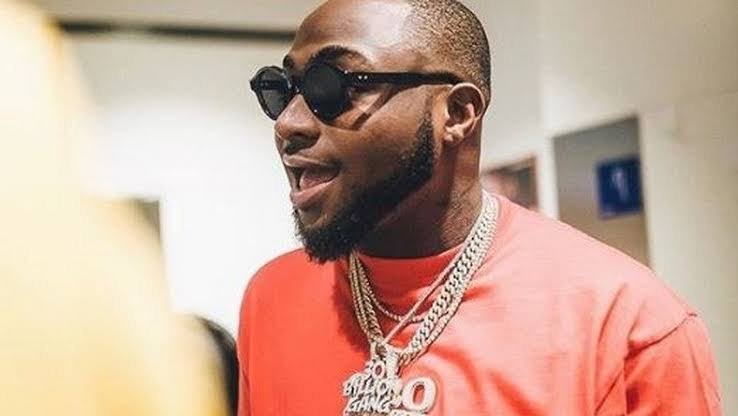 Just about the period Davido announced he has an incoming single with Nicki Minaj, he also hinted in a new album tagged ‘A Better Time’.

Davido took to twitter days ago to announce he will be dropping his third studio album ‘A Better Time’ by July this year. Today, he revealed it took him and everyone who worked on his new album 14 days to put all the tracks together.

The name of this forthcoming album only suggest Davido’s fourth studio album could be named ‘The Best Time”.

What do think? Please drop comments below