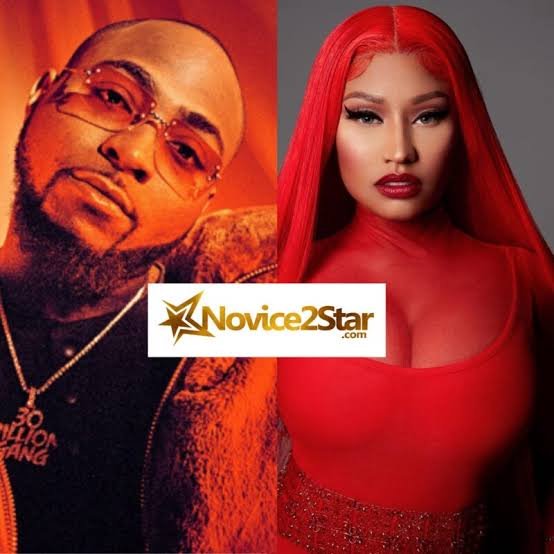 David Adeleke mostly known as Davido has announced he will be dropping his third studio album ‘A Better Time’ this year.

The singer had an amazing year in 2019. Releasing one of the most decorated albums in Africa. His sophomore LP album ‘A Good Time’ peak number 7 on Billboard.

Here are everything we know about Davido’s incoming album ‘A Better Time’.

The Sony Music act, Davido is yet to specify the date he’ll be releasing ‘A Better Time’ album but he has repeatedly said it will be dropping on July, 2020.

Davido also announced that the incoming album ‘A Better Time’ was exclusively produced by Speroach Beatz.

#ABT EXEC PRODUCED BY @SperoacHBeatZ thank you for ur sleepless nights we made a fucking classic fam !!!!!JULY!!!!

ALSO READ: Wizkid “Made In Lagos” Vs Davido “A Better Time” (Choose Wisely)

We definitely expect a whole lot of collaborations from this album. After amassing huge numbers with his collaboration with Chris Brown, one could only expect more international collabos from Davido. So far, here are the collaboration known to us.

Its indeed a good news for Davido and Tiwa Savage fans. This could be the link between Wizkid fans and Davido as most Wizkid fans love Tiwa Savage for her enviable relationship with Wizkid.

Davido is about to give his fans another Nigeria X Ghana collaboration as he links up Mugeez, the half of R2bees in ‘A Better Time’ album.

This is so far the most anticipated song in Africa. The continent has forever longed for a collaborative joint with Nicki Minaj and an African artiste. Lo and behold, Davido is about to break that bound.

Davido didn’t feature his frontline artiste Mayorkun in his sophomore album last year. The singer just confirmed he has two songs with Mayorkun.