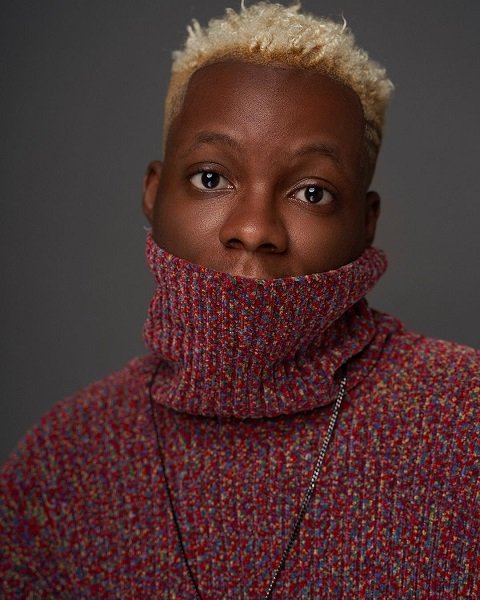 Starboy Entertainment finally dished out the debut project of its recording artiste Terri. The youngster gave his fans a seven-track EP titled ‘Afroseries’ months after promising its release.

Since signing to Starboy Entertainment owned by industry  heavyweight , Wizkid, Terri has been heavily criticized for taking that deal. While many accused the Starboy imprint for delaying Terri’s career, others accuse the promising act of sounding so much like his boss, Wizkid.

According to the singer, he only took time in dishing out his debut project in order to give his fans the best. The 7-track Ep was produced by Blaise beatz, Iam Beatz, Killertunez and Sarz. It is a solo performed project giving the singer opportunity to showcase his talent and sound.  The EP has so far amassed over 5 million streams and the video of the lead single ‘Ojoro’ has garnered over 345,000 views on Youtube.

Despite the fact he featured no act on the mixtape, many critics has pointed out the Afroseries EP sounds so much like the mixtape ‘Soundman Vol 1’ dished out my Wizkid late last year.

Let’s review the songs off the EP. 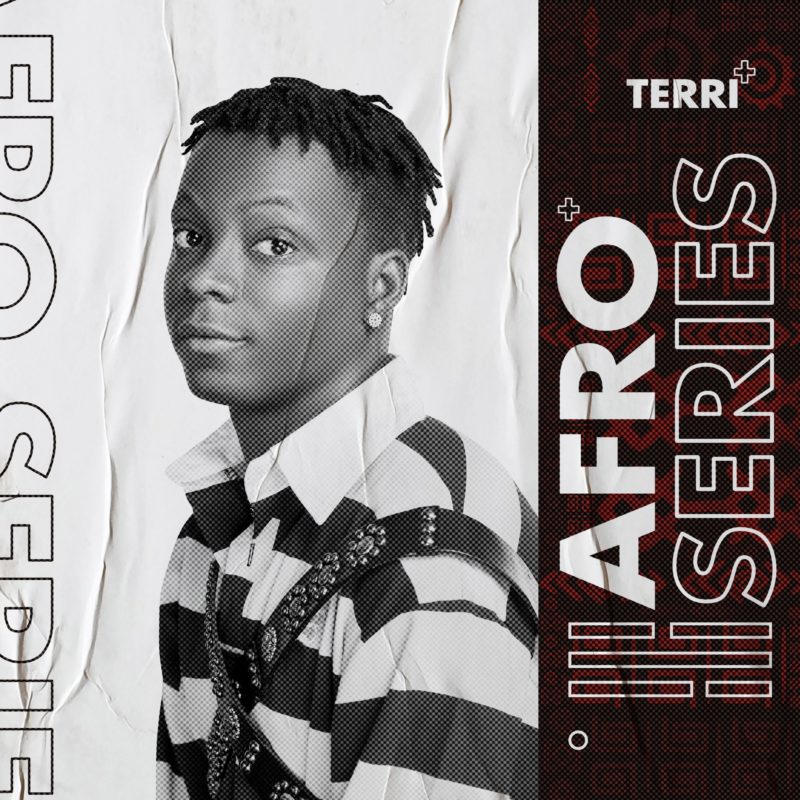 This is the first song off the EP produced by Killertunes. It is eccentric and full of vibes. A typical afrobeat tune that talks about love, motivation and sticking to the game regardless of the challenges. Terri reminds his critics that he had the best verse in Starboy’s hit single ‘Soco’ released in 2018.

Many people claim ‘My Chest’ produced by Iam Beatz  is their favorite single off the mixtape.

“Baby no vex, wanna be more than friends, make I hold your hands, make you hold my hands

Baby no vex, wanna be more than friends, make I rub your chest, make you rub my chest” is that catchy hook that keeps the song all groovy. This is indeed a masterclass performance from the youngster.

This is one of the songs that sound like typical Wizkid vibe. It is a slow paced jam. Apart from the instrumentals sounding like a Wizkid song, the whole hokk, verse and even Terri’s voice sounds pretty much like Wizkid. Regardless, it’s Terri on the song and its dope.

Here comes the lead single off the EP. Personally I think this is one of the weakest songs in the mixtape in terms of quality but funny enough it is the lead single that already amassed over two million streams with its video having over 345,000 views on Youtube. This record was produced by Sarz.

Terri once more shows off his songwriting skills. The switch in flows is addictive and professional. The hook ‘What does it mean to you cos it means the whole world to me’ is the most interesting part of the song. He kept the chorus short and catchy.  It is only right to sing this to your love ones to express how important your partners are to you.

Here comes another slow paced song from the Starboy Entertainment act. Terri gave us something extraordinary here. It is not a regular vibe. ‘Ode’ is something different actually talking about the importance of living your life to the fullness regardless of what people say as ‘tomorrow no sure’.

‘Kill man’ as produced by Blaise beatz is my favourite jam off the Afroseries EP. Terri kept it rule even though the jam sounds more like a Wizkid tune but who cares. The instrumental is magic, I think this will at the end of the tunnel come to be his biggest single off the EP.

Terri indeed sounded like Wizkid in some of the vibes but hey no one stays around a legendary creative and not tends to create something similar to their boss once in a while.  Aside sounding like Wizkid, I think this EP is faultless.