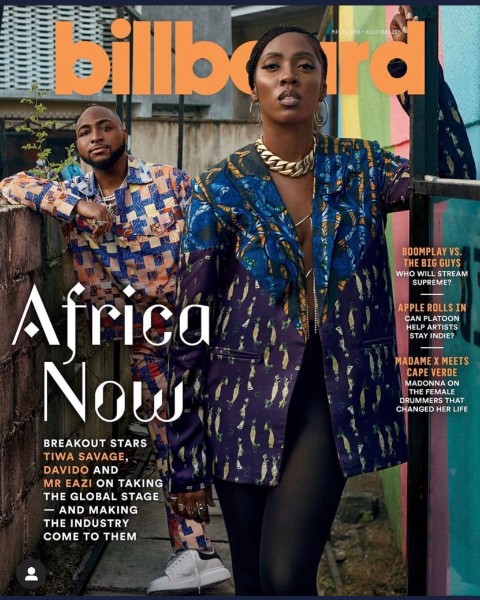 Davido is always known to blow his own trumpet and doesn’t know how to control his joy when he makes any achievement or records any succceses. This is the issue of his appearance on the Billboard magazine alongside Tiwa Savage and Mr. Eazi as the break out stars from Africa who made it globally and made foreigners interested in our artiste. 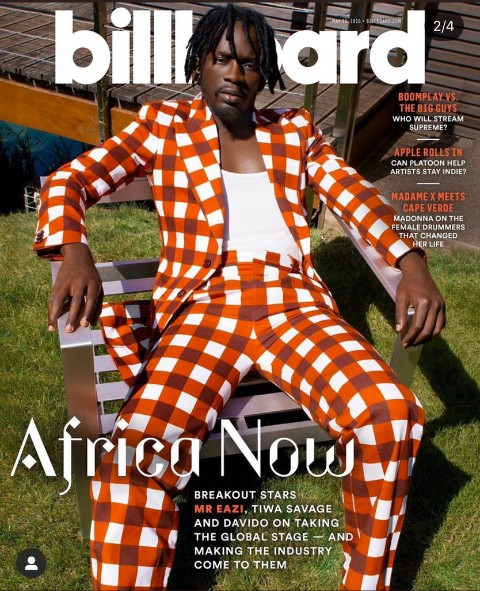 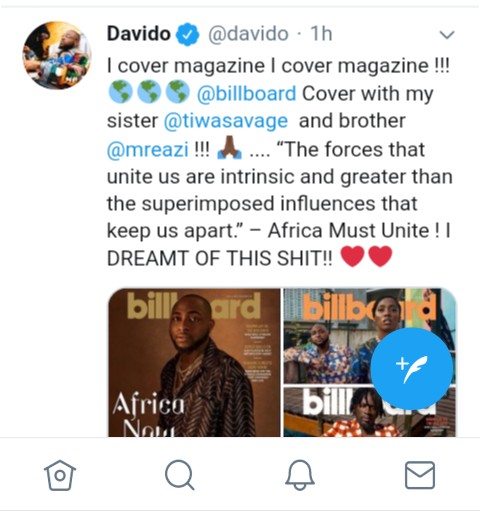 You can recall that the singer was quoted in the lyrics of a song in he was featured in – Bad Baddo Baddest by Falz where he said ” I cover magazine I cover magazine, Mr. Dele na my boy dele na my boy” it seems that dream of covering a major magazines headline has finally come true. Although, the lyrics was a swipe taken at the owner of Ovation Magazine Dele Momodu.

He went on to say ” the forces that unites us are intrinsic and greater than the superimposed that keeps us apart – Africa Must Unite, I dreamt of this Shit!!

The Billboard Magazine is the most popular entertainment magazine in the world. They house the biggest music charts like the Billboard Hot 100 and Billboard 200 album charts.

Congratulations to the stars 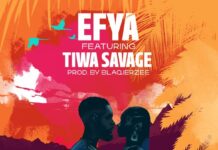