Our sources reports that the celebrity afrobeat singers welcomed their first child weeks ago, way before the songstress started her #DudukeChallenge on social media.

Simi and Adekunle Gold got married early last year in an undisclosed location. Their wedding was hidden from the social media as they refused to make any posts towards that direction. Reports claim they couples planned on keeping the arrival of their baby private for unknown reasons.

#DudukeChallenge They said "Simi can we see you dancing?" 😂 . Follow me on @tiktok and lemme see whether you can move your body like this with ur real bellies, ur pot bellies or fake towels…no judgement. 😉

According to the reports of them birthing their first child —which is according to sources in the U.S— the couple welcomed their baby in the States but have since remained there due to the lockdown order. Apparently, they are yet to announce the birth of their newborn so the reports are based on speculations.

What do you think? Please drop comments 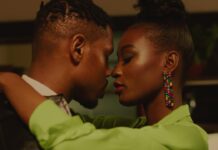 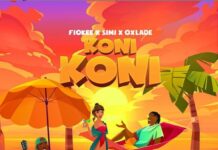 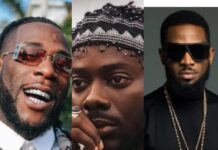