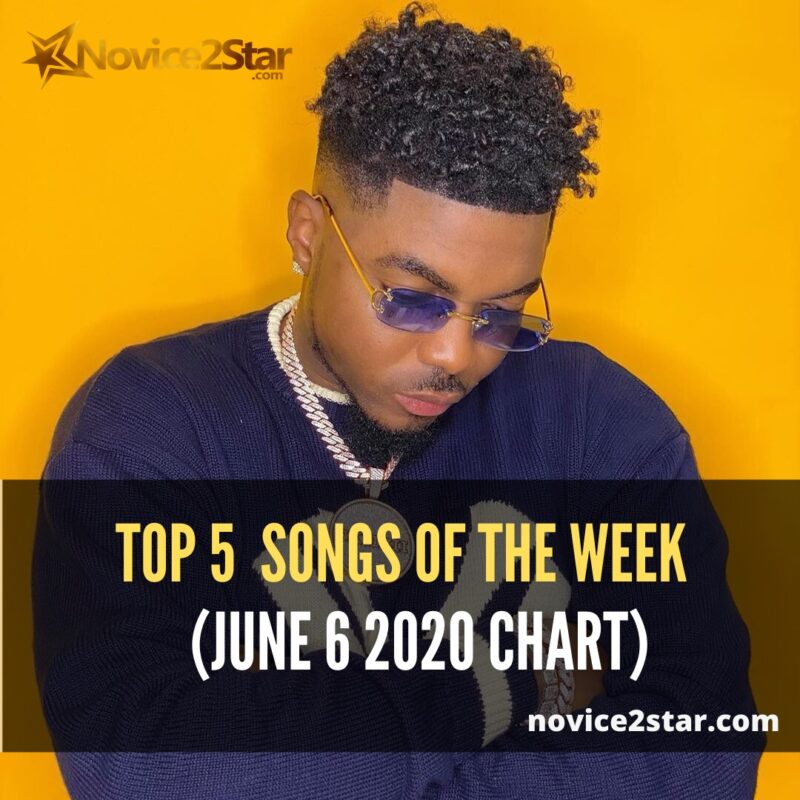 Every week, we give you a rundown of the best songs released in that week. We’ve seen a gradual decline in song, albums and EP releases so far but that’s not stopping us.

A good number of songs have been released so far in the week and here are our Top 5 Best songs Released first week of June 06 2020;

Efya ft. Tiwa Savage – The One

Efya teamed up with Nigerian songstress Tiwa Savage for the release of a soul/pop and R&B tune spinced by reggae sauce. Are you not “The One” is a certified banger. stream below

HKN x DMW collaborate on a new single for B-Red, the song “Dance” featuring Mayor of Lagos Mayorkun. Production was done by Magic boi and both artiste did justice to their verses. Listen and enjoy below; 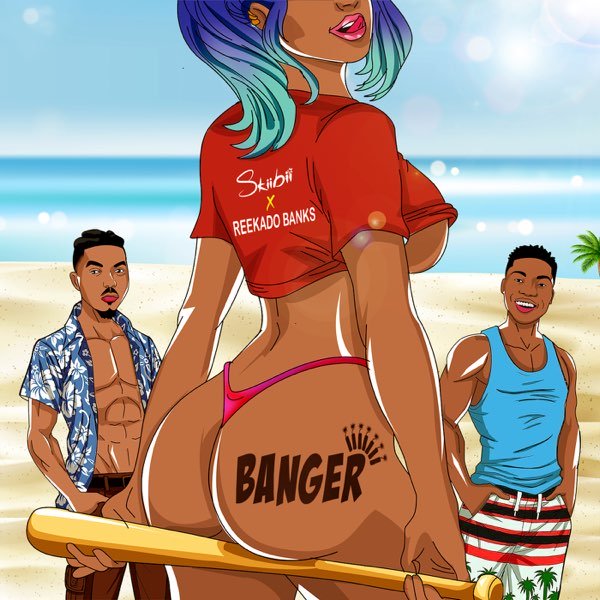 3rd time on a song together, duo collaborated on London, Sensima and they’ve come back again for a new song “Banger”. Each time they’ve collaborated they topped chart. Would Banger top chart ? – Let us know what you think; 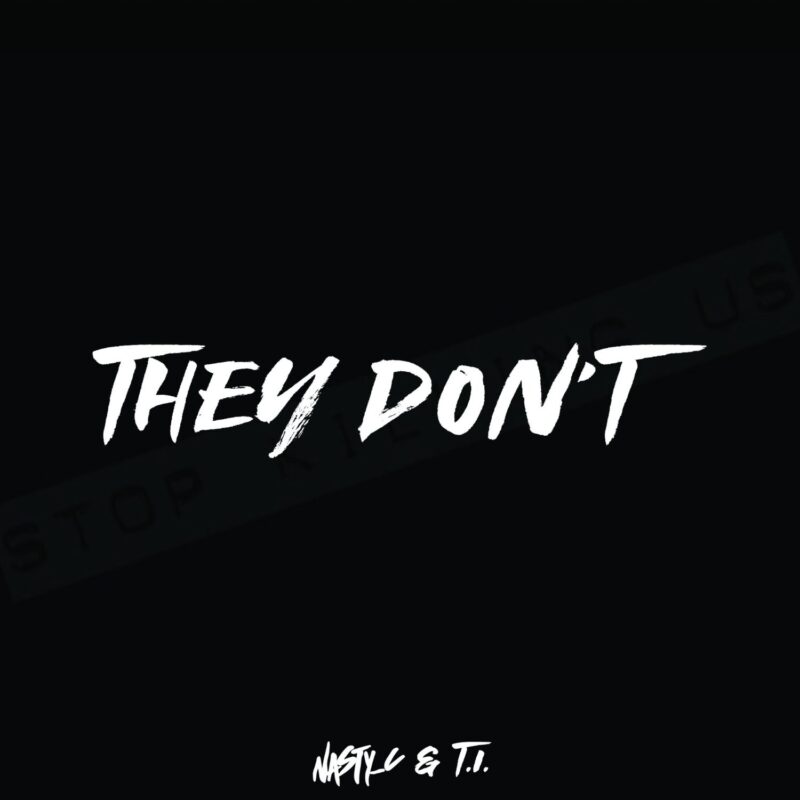 Rapper Nasty C in collaboration with American rapper T.I gives us a timely song titled “They Don’t” – which is in response to the George Floyd issue in America and racism around the world.

One of the best tune to listen to this month so far; 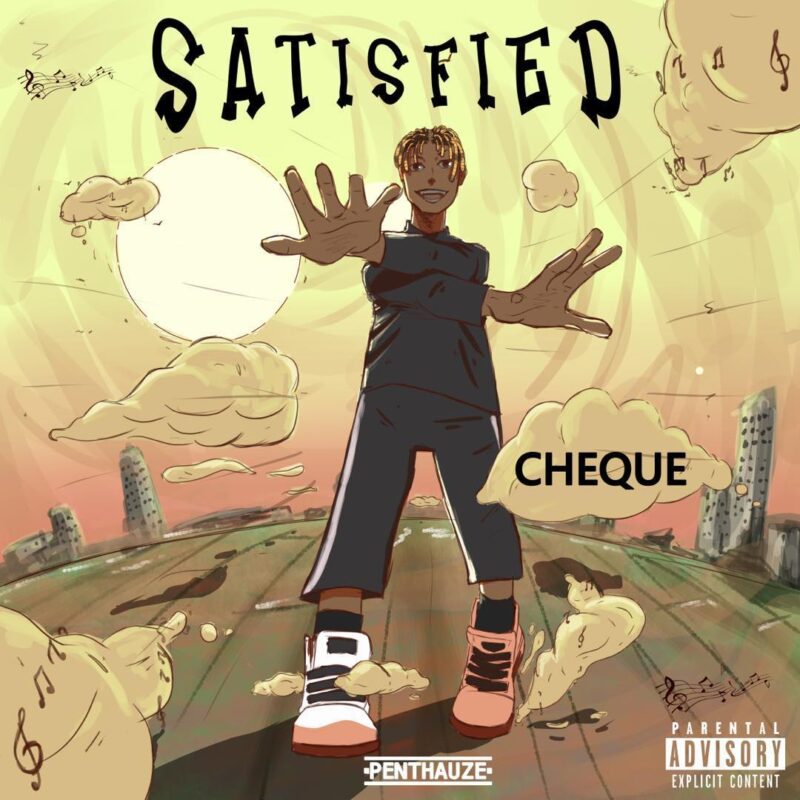 For more of our monthly and weekly music charts; click below;