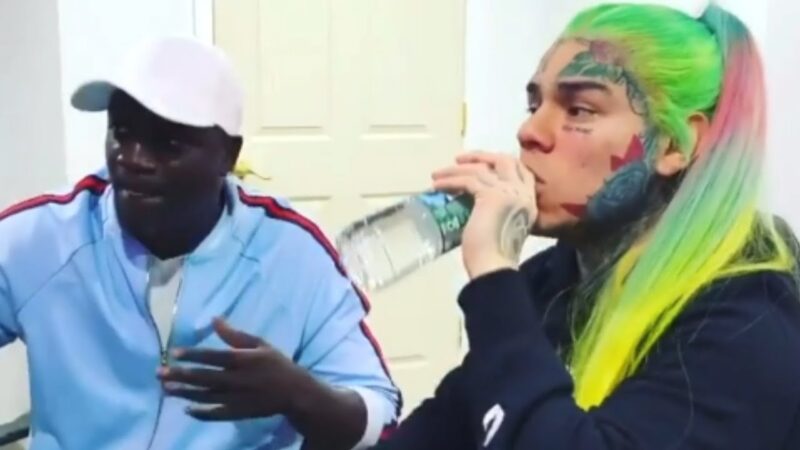 Akon and controversial rapper 6ix9ine just recorded the remix to “Locked Up” originally performed by the Konvict Music boss Akon.

Tekashi shared a preview of the Remix of him and Akon vibing to their new collaboration “Locked Up” which was Akon’s breakout song in 2004 – From the video they appear to be in a home studio doing the recording.

Here are lyrics from 6ix9ine verse – “Thinking ’bout the things that I did/Got me thinking, like, why the fuck I did that?/Got me wishing that I could take it all back,” 6ix9ine croons while being hyped up by Akon. “Fighting with these demons/Barely even eating/Barely even sleeping/This shit got me tweekin’/Fighting with my lawyers for a better offer/Just want to see my daughter.”

6ix9ine has teased of dropping a follow up single to Gooba for awhile now but last week, he said he won’t be releasing the song again in honor of Gorge Floyd memory. 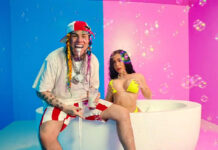 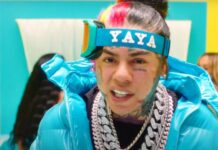 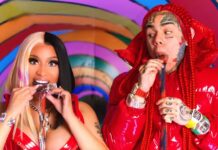