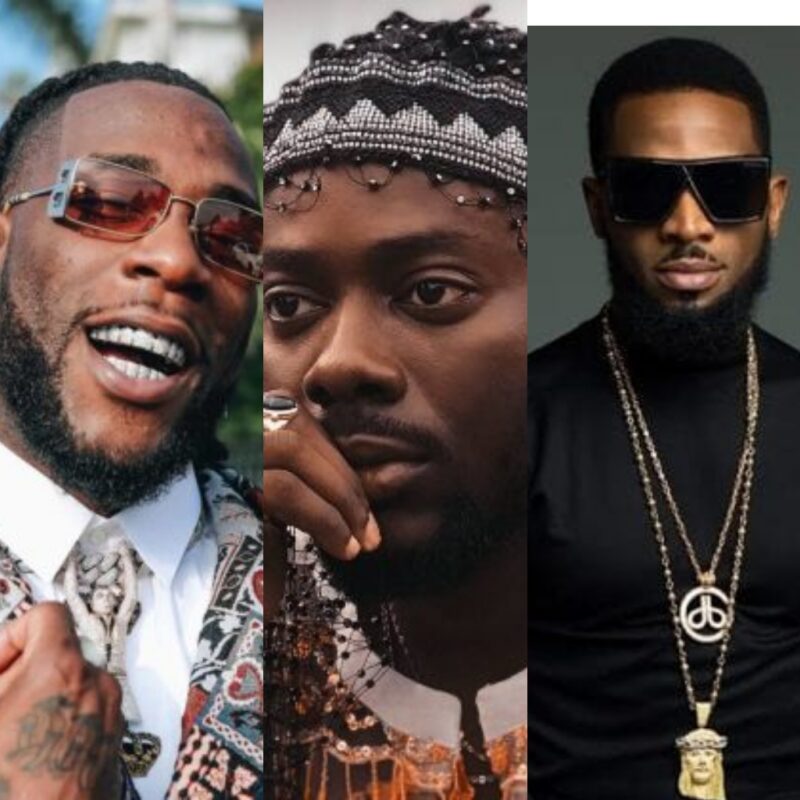 These are Nigerian artistes who have been in the industry for a while, despite the urge to chase clouts or live a reckless life to please their fans, stood by their principles and decided not to have a child out of wedlock or to a woman their aren’t married to.

These principles are borned out of self discipline or some are married already and stood by their partners against all odds in an industry where having kids out of wedlock is a norm. 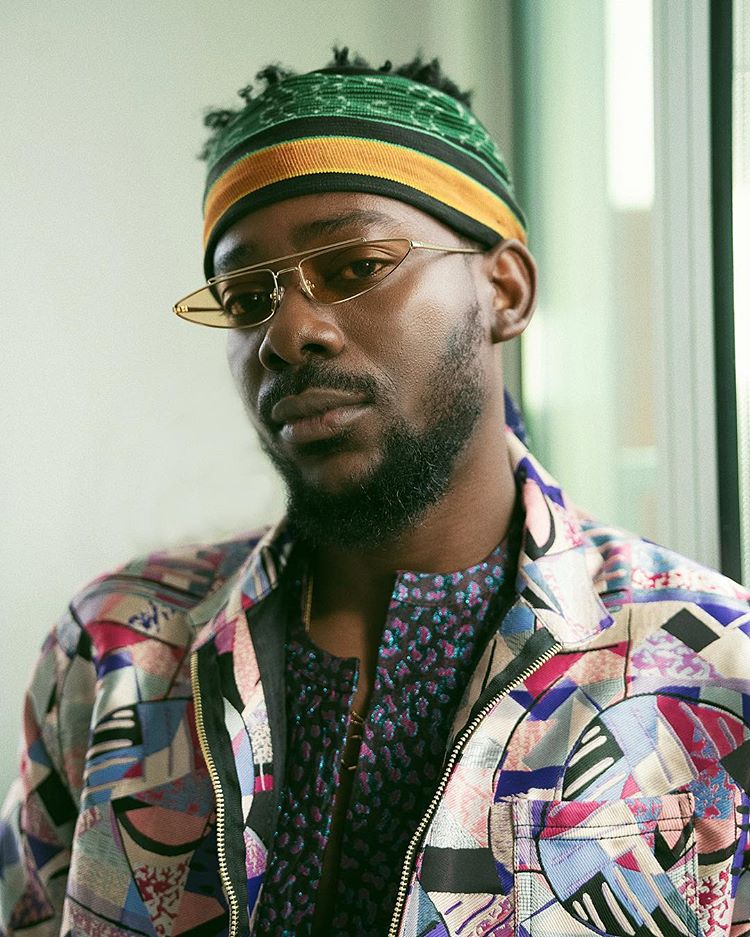 Whenever the name Adekunle Gold, the next thing that comes to mind is his wife Simi. Adekunle Gold and Simi for sometime now a perfect example of true love. Both have being together for a long time and despite the fame, he hasn’t been in any sort of baby mama scandal that is alleged or proven with any woman outside Simi. He is above 30, so we don’t expect Him to change suddenly. 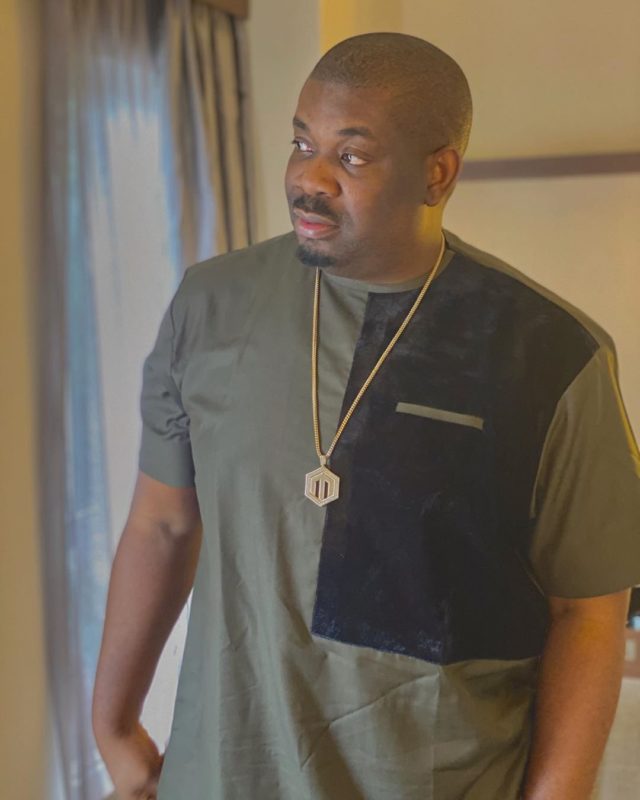 Despite the fame and money Don Jazzy has, one thing we don’t know much about is his love life. He hasn’t publicly shown anyone his girlfriend or any woman at all not to even talk about him having a child with a woman he isn’t married to. Some fans are even alleging he is celibate but we never can tell. All the same we give him credit for being able to keep his private life in checks. 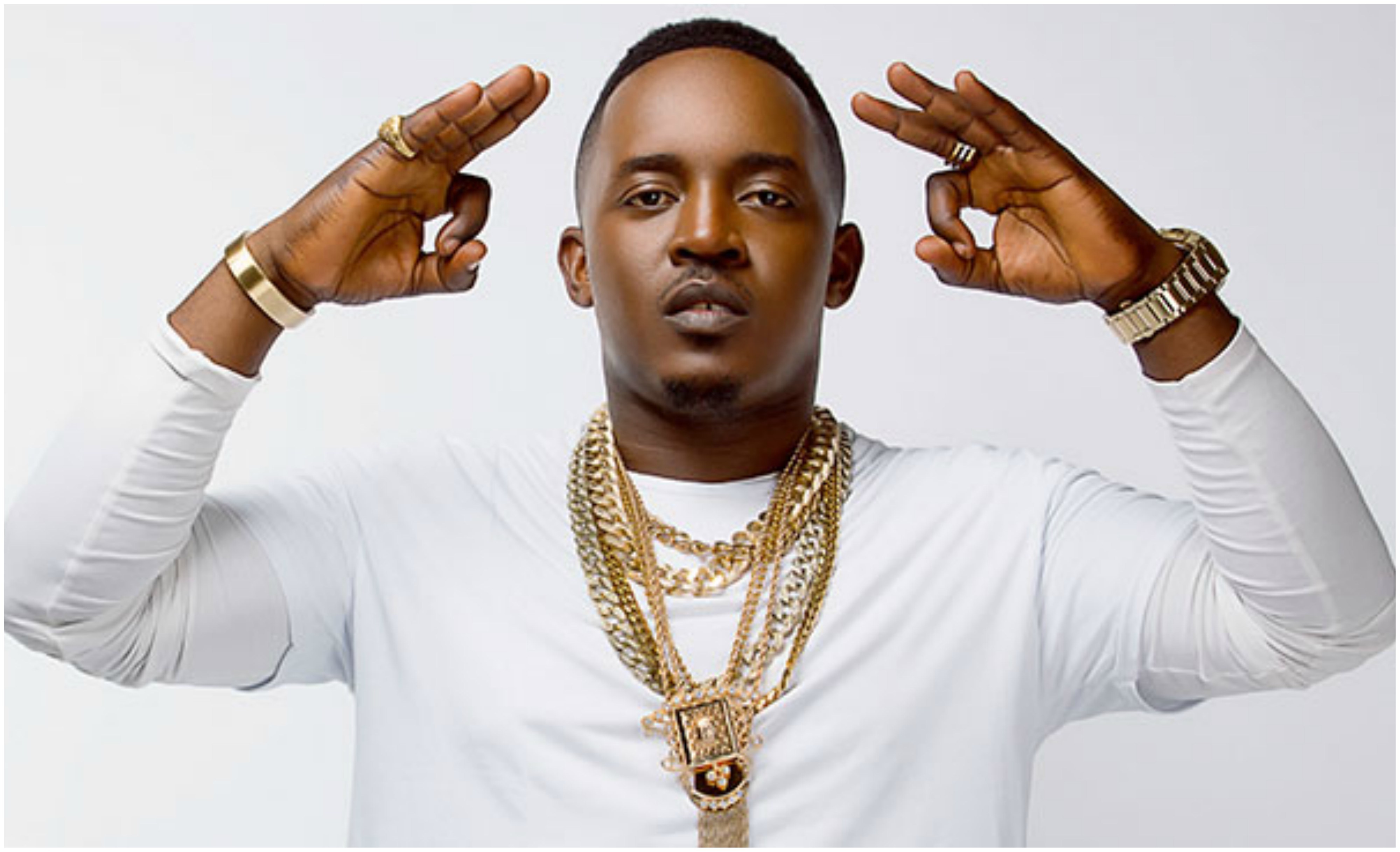 Arguably the best rapper in Africa, MI Abaga has also been very cautious about his privacy. He said in a recent interview that he doesn’t any baby mama or is involved in any such affairs that will result in such. He equally said that he is searching for a wife and not a baby mama. This is commendable considering his popularity. 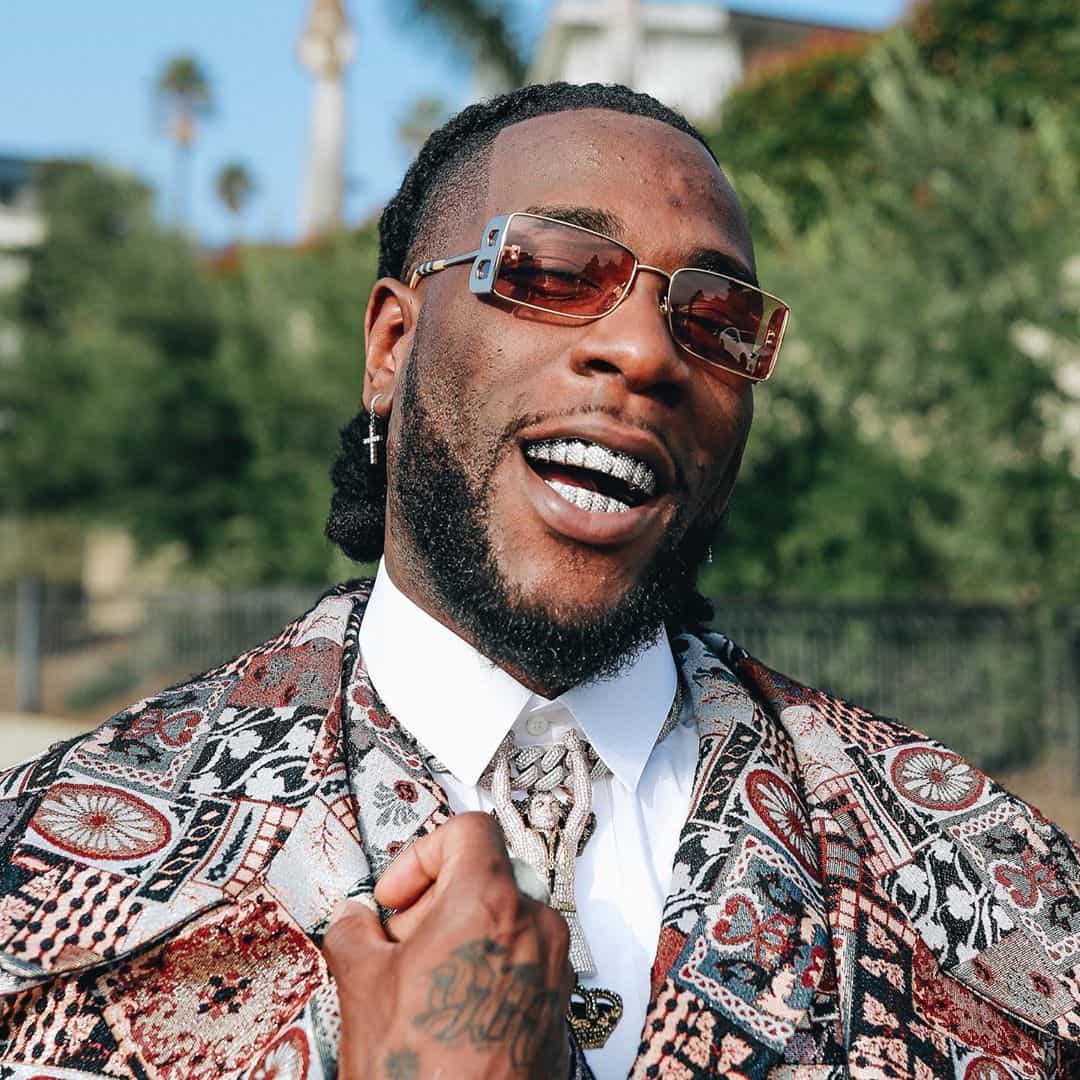 The “African Giant” in all his pride and Royalty has stood firm to his own principles and claimed this is not the right time for him to have babies. The singer who’s fiancee Steflon Don reportedly has a baby, but that hasn’t distracted Burna boy who has made it clear it’s not the right time for baby making. This is really impressive as burna boy’s physical outlook suggests irresponsibility but we might be wrong afterall. It takes a lot of discipline to achieve such. 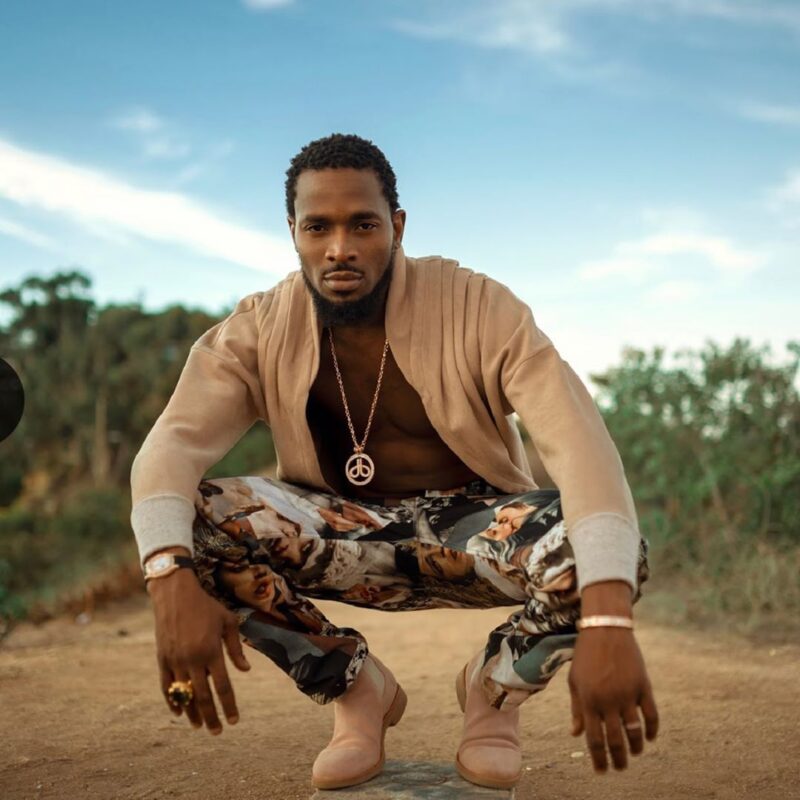 Despite having romantic affairs with very popular women and female celebrities around Africa, The “Koko Master” married at the right time to beautiful wife Didi Kilgrow and has a very stable family and private life which is really commendable. It was just unfortunate he lost his only son few years ago but he has welcomed a new baby. When it comes to a Nigerian celebrity having a perfect family, D’banj is a perfect role model. He channeled all his charisma and energy to entertaining fans and music lovers than making babies. Quite commendable if you ask me.

You can suggest any that is missing in the list above. Feel free to drop your opinions below;