The recent nomination of Burna Boy in the “Best International Act” category of the BET awards only goes on to show that he has grown to become truly the “African Giant” he calls himself and now has the chance to win the award a second time to tie with Wizkid and Davido.

The singer won the “Best International Act” award for the first time last year that was quite memorable after his mum gave an awesome acceptance speech  to receive the award on his behalf.

Meanwhile, Burna boy is set to drop his 5th studio album “Twice As Tall” in July as we anticipate

What do you guys think? Drop your comments 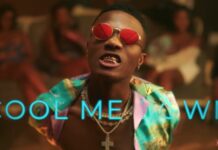 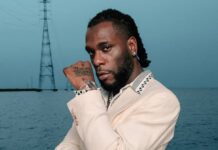