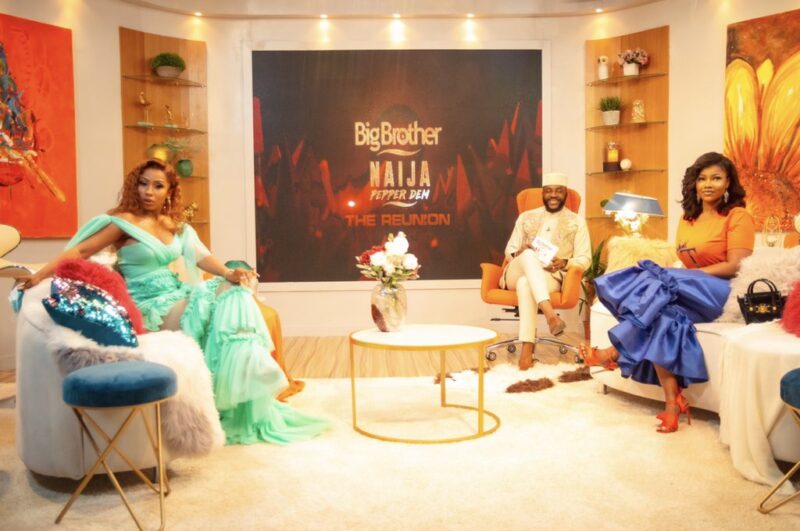 It appears two of the most powerful and followed figures at the last Big Brother Naija “Pepper Dem” edition Mercy and Tacha have finally put their long standing differences to bed.

They were both guests at the ongoing BBNaija Reunion were the host Ebuka Held a special meeting between the two and they discussed some of the issues causing disputes between them. 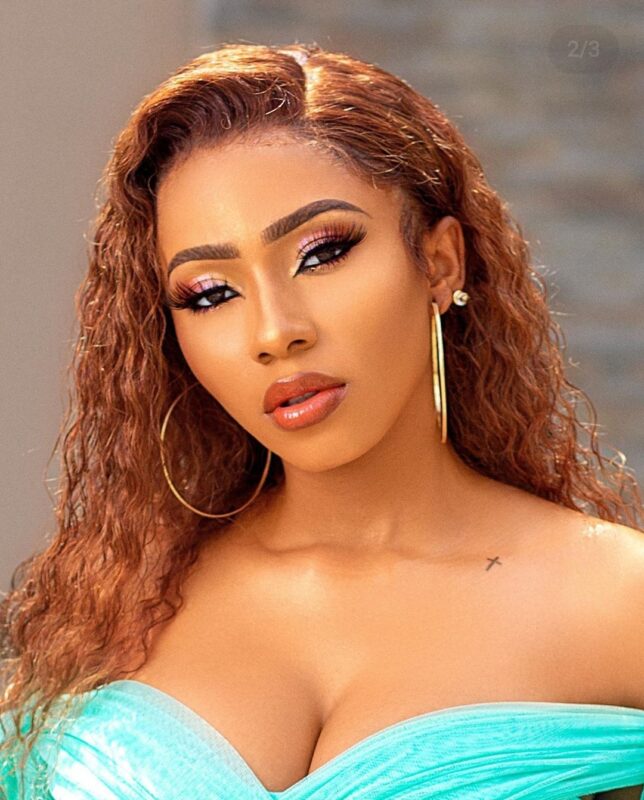 Mercy who has a very huge following on twitter called “Mercenaries” told Tacha she can’t claim to be cool with her but supports social media influencers that troll and shade Her, she also admitted that she convinced her boyfriend Ike not to be friends with her because they weren’t cool.

Tacha who has a very outrageous fanbase on twitter called “Titans” responded positively and told Mercy to unblock her on her social media platforms after she had been Blocked by the BBN winner.

If you recall, Mercy Eke won the converted 30 million prize money becoming the first ever female to achieve this. It now appears both parties are cool.

Do you think these two can ever be friends? Drop your comments below;