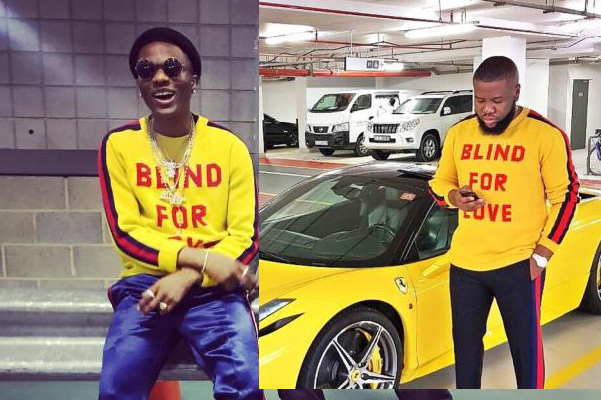 A twitter user has called on InterPol to arrest Starboy Entertainment boss, Wizkid.

The International Criminal Police Organisation otherwise known as INTERPOL for short has been called on by a concerned Nigerian to apprehend Wizkid. The international police recently nabbed popular instgram influencer and real estate broker, Hushpuppi in Dubai for fraud and his alleged involvement in making away with over 15 million dollars made available for citizens of the United States by the government amidst the coronavirus pandemic. 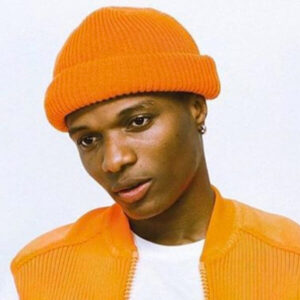 Wizkid on the other hand has failed his fans once again. The singer has build quite a good reputation in not fulfilling any of his promises to his fans as regards to when he will be dropping his fourth studio album ‘Made in Lagos’. This has angered one of his fans on twitter who has now seen that as enough offence to arrant the arrest of the African superstar.

The twitter user @obongroviel wrote, “interpol abeg arrest this boy next'” reacting to Wizkid’s post where the singer claimed he will be dropping new music all through the year. 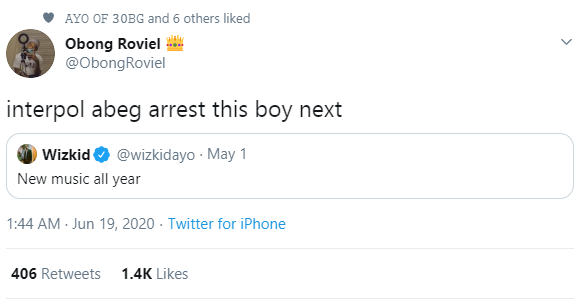