According to a Friday statement confirmed by the Spanish club, the player’s claim of a £39.5m has been “fully dismissed”.

Recall that in 2017, the Brazilian forward left the Spanish club for the French giant for a world breaking record fee of £210m.

Buy Neymar took the club to court regarding the terms of his last contract he signed at Camp Nou the previous year.

According to eurosport It has been rumored since last year that the player is set to come back to the Spanish team with a close move last summer, but all potential future move has been put to a halt due to court rulings.

What is opinion about this? 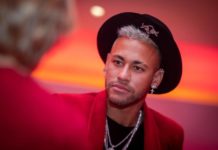 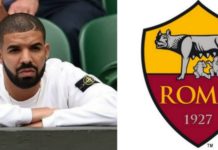 HAVE YOU HEARD? Drake is causing bad luck for football clubs (see why)