The lockdown may have stopped Fireboy from shooting his video in New York City but it certainly didn’t limit Clarence Peters creativity in this new visual for New york City.

Fireboy DML kickstarts 2020 with a new song “New York City Girl” produced by Type A.
Fireboy had one of the best outing with his 2019 album “Laughter, Tears and Goosebumps” – the singer strategically promoted most singles on the album from 2019 through to 2020 and has now released a new single “New York City Girl” for the year.

On his new song, Fireboy DML sings for a mystery girl from New York City who seem to have visited a town where he was, Fireboy has fallen in love and wants to runaway with her before she leaves for the summer time.

Released by his new distribution company EMPIRE and produced by Type A.  Watch and enjoy the new visual below; 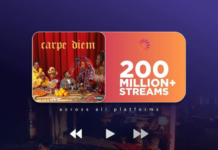 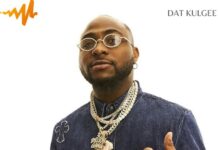 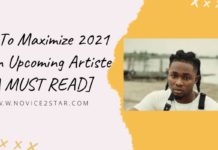 Promotional Tips: How To Maximize 2021 As An Upcoming Artiste [A MUST READ]