The  afrobeat star, Fireboy DML bagged numerous nominations and awards after his debut album ‘Laughter, Tears and Goosebumps’ gained massive numbers on streaming and digital platforms.  He kept his spot on Nigeria’s and Ghana’s top 10 on Apple Music Top 100 of both countries for months with at least one of the songs off the album. 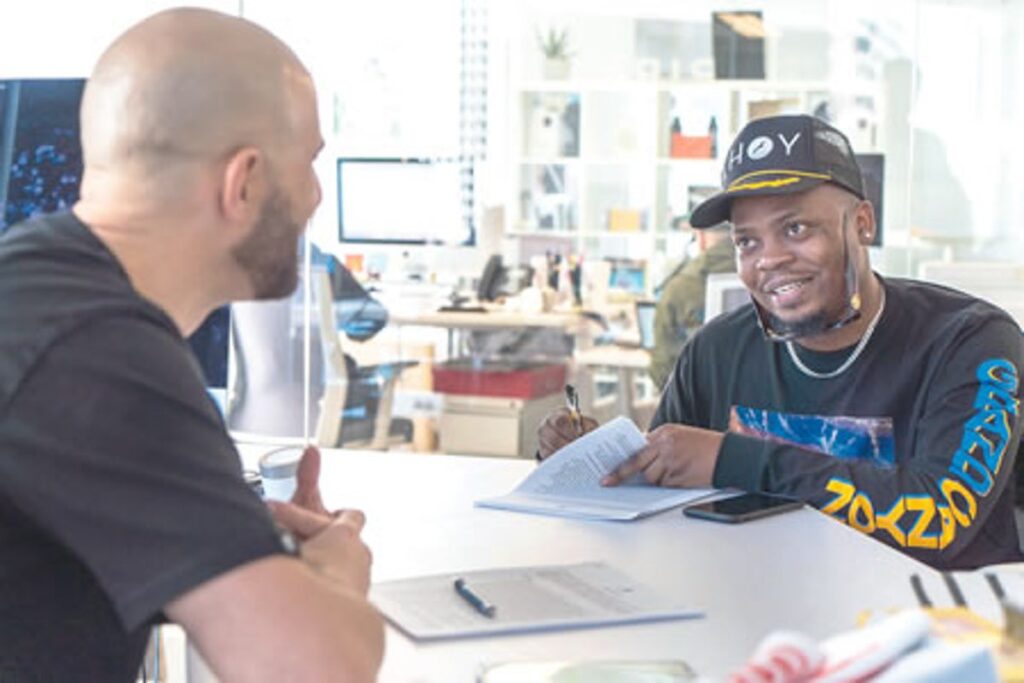 Mavin records recording artist, Rema has been Fireboy DML’s rival from the onset. The Mavin records and YBNL’s rivalry which started during Lil Kesh and Reekado Banks time came back to play. Fans of Rema and Fireboy DML have been battling for supremacy since 2019. Rema has had his taste of international exposure with his appearance on Barrack Obama’s playlist last year, a supposed single with Drake, some short videos of Rihanna vibing to his sound and his recent nomination for BET awards.

Fireboy DML is evidently on pressure to demystify his sound to suit the international audience. His newest single ‘New York City Girl’ is everything but a representation of his original brand. The vibe lacked a lot as the artist is seen struggling to take a step away from his comfort zone.  Fireboy DML sings for his newest crush pleading for an opportunity to have a good time with his newly found ‘New York City Girl’. The beat is a slow-paced Afrobeat vibe which gave the singer enough room to explore and dish out a new fire.

Many belief Fireboy DML underperformed but I actually think this is an experimental sound that could find him a new audience. Fireboy ensured the song was short just so he doesn’t bore his fans with this new material that doesn’t really represent his original sound.

What do you think? Did Fireboy DML fail in trying to capture the international audience like Rema has done with ‘New York City Girl’?