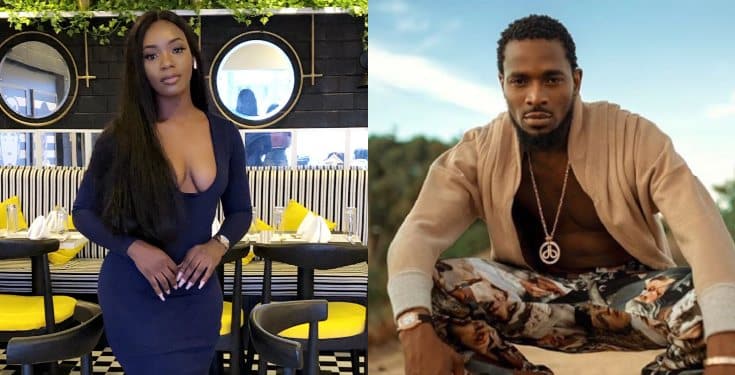 Mrs Seyitan, the lady responsible for the accusation of Dapo Oyebanjo, aka D’Banj has released an official statement addressing the whole rape saga.

Ms Seyitan released a three-page statement in the early hours of June 24th, through a twitter account known as Wine and Whine.

In the statement she narrated her ordeal with the artist in December 2018 where he allegedly gained access to her hotel room and taking advantage of her.

She also confirmed her arrest at a Lagos police station where she was locked up and denied access to from her family and the rest of the world. Also admitting that she was forced to take down her tweets and and made to deny all allegations by D’Banj and his team.

Read the complete statement below: 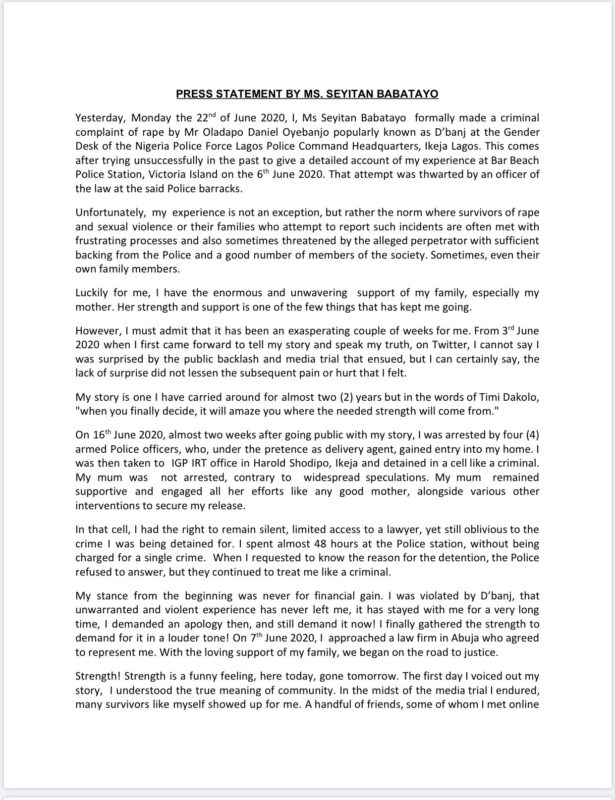 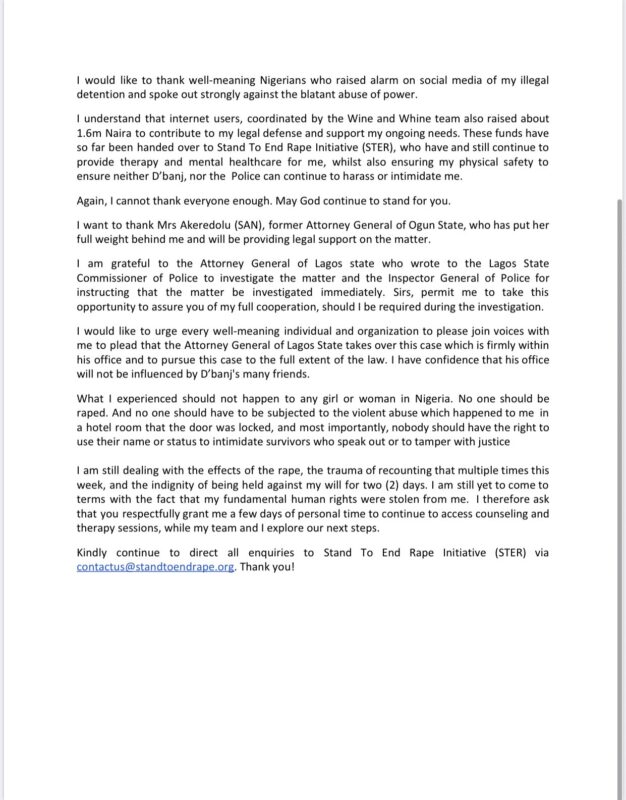 Now that these allegations have been made official and public, what do you think would happen to D’Banj?