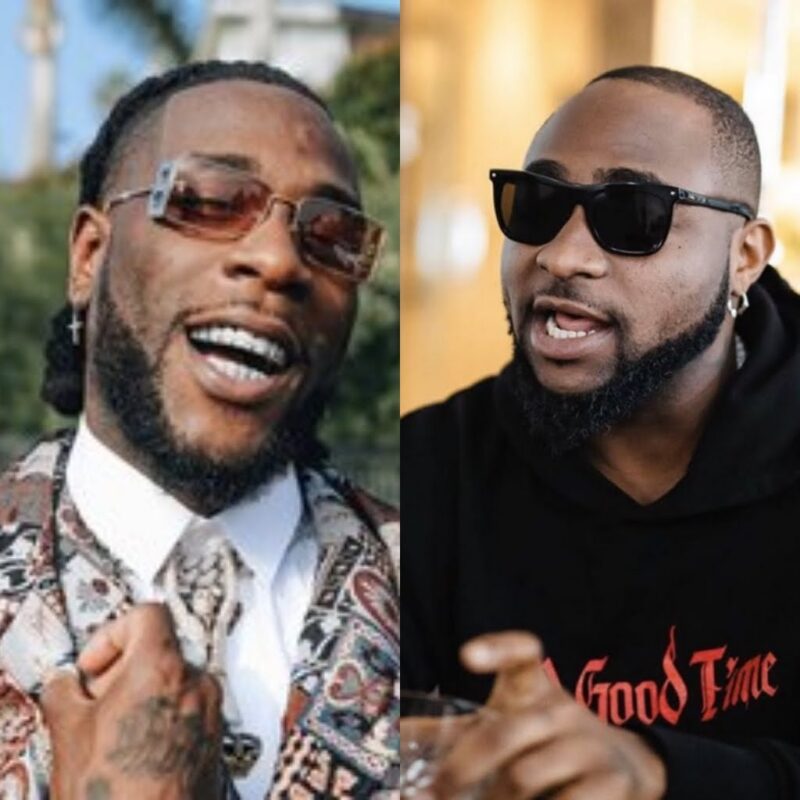 It is no longer news that Burna boy and Davido will be dropping albums “Twice as Tall” and “A better Time” respectively in July which is just around the corner. 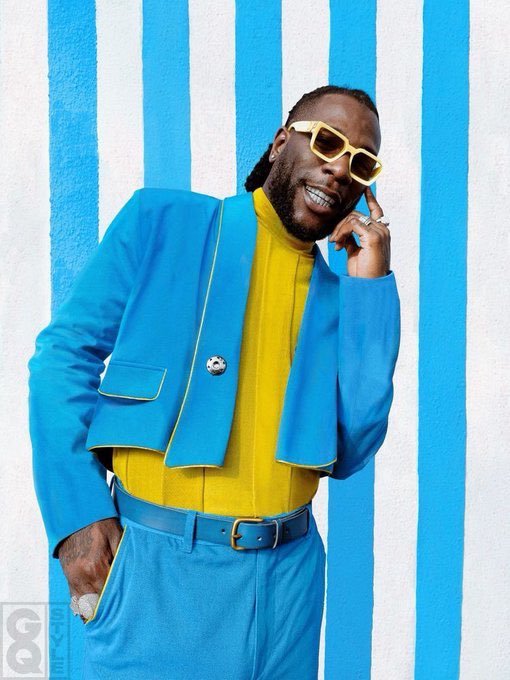 Burna boy has been churning out hits lately and has become a force to reckon with in Africa and internationally. His previous 2 albums “outside” (2018) and African Giant (2019) which earned him a Grammy nomination, proved a dramatic turn around to his otherwise drowning career. This will become his 5th studio album.

Following his loss to Angelique Kidjo at the Grammys, “Twice As Tall” is coming as a lesson learned and a masterpiece that is ready to be played to the gallery. Will he take his rightful place as the Africa Giant? Time will tell. 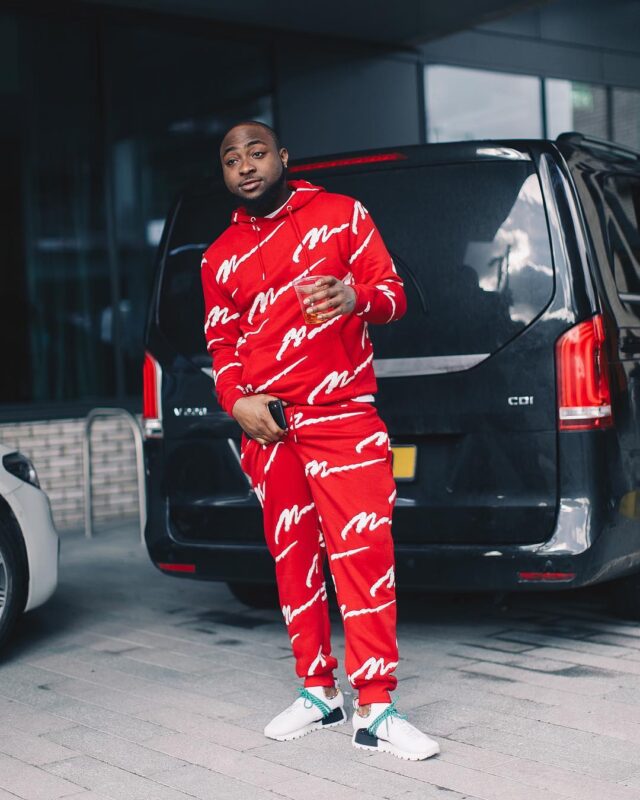 As for Davido, he has been going through some dramatic moments lately and we hope the time is actually gets better. He will be banking on the success of his sophomore album “A good Time” which is his most successful body of work till date. This will be his 3rd studio album.

Also Read: Davido’s A Good Time is the most streamed Nigerian album in history

However, “A Better Time” will put icing on the cake as we’ve been envisaging mouth watering Collaborations with the likes of Nicki Minaj and Tiwa Savage who are on the album. Will he prove to be better? Let’s wait and see

From the light of the above, which of the following albums are you anticipating most? Drop your comments and opinions below;