Rema and Fireboy DML has often been compared on several grounds as the leading artists of this new generation.

They both recently released new singles. Rema came with the afro-pop song “Ginger Me” as follow up to his last single Beamer released in February – still trending.

Fireboy DML on the other hand released “New York City Girl” as his official single in 2020 under his new distribution deal signed with EMPIRE.

We will like to know what you think about these two song; which one do you prefer – Which song is hotter ? Ginger Me or New York City Girl

Let us know what you think in the comment section below; 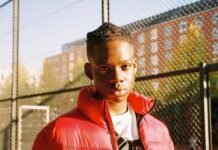 Wow! Rema’s song rumoured to be used as FIFA 21 soundtrack 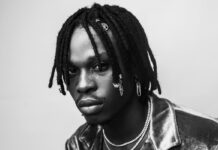